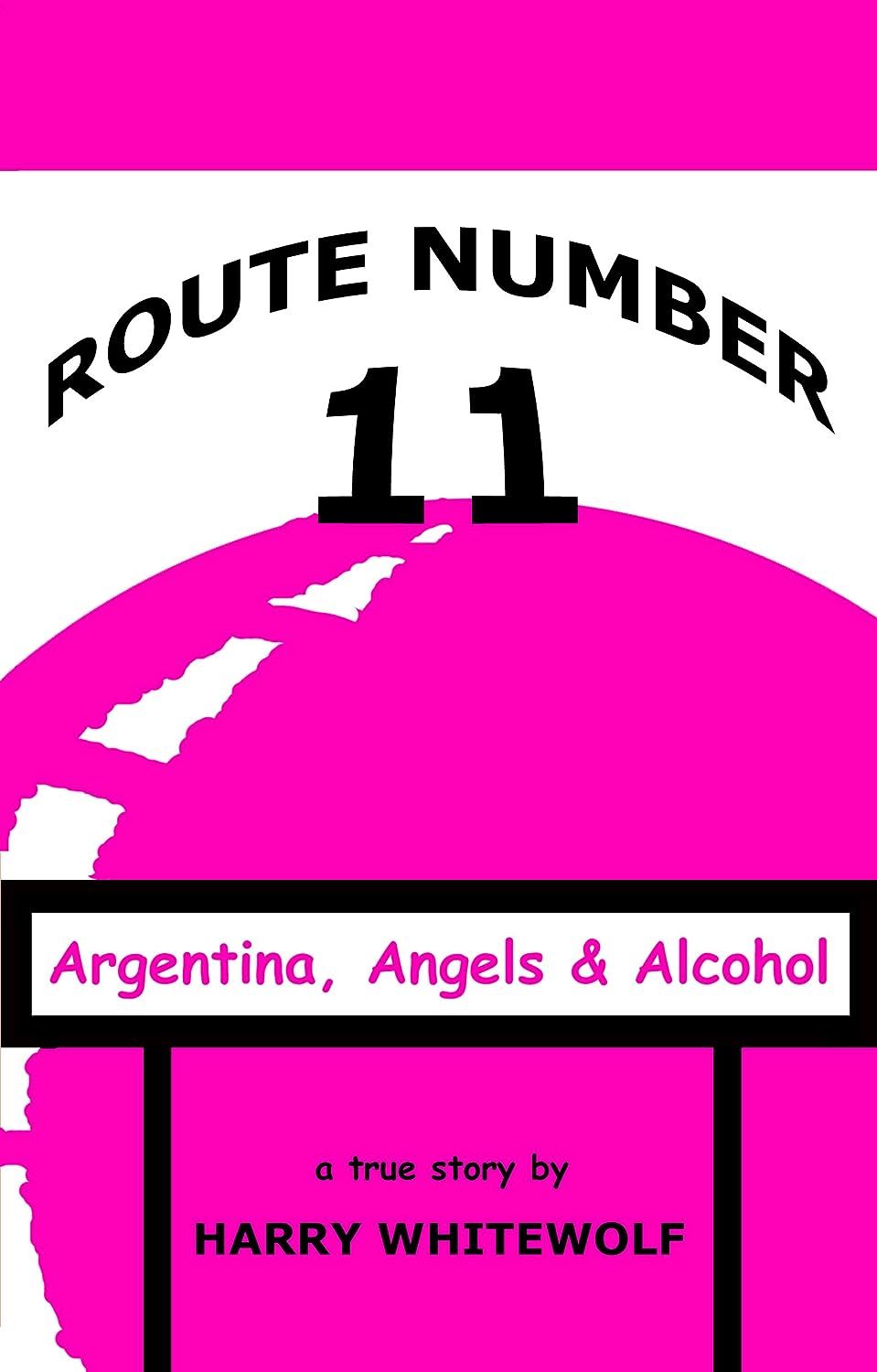 All alone in Argentina, with only a guardian angel, a broken heart and an abundance of beer for company.

The nameless tourist travels through a blur of smoky bars, sexy señoritas, lucky escapes and magnificent mountains, guided by signs and the mysterious 11:11 Phenomenon.

This true story is told in a tangle of twisted time lines. Snippets and snapshots with bustling city and small town backdrops.

A story for travellers, truth seekers, free thinkers, and any man that’s been lost after losing his love.

It could have been called ‘Drink, Pray, Lust’!

A Mind Body Spirit book with sex, drugs and reggaeton…

What Inspired You to Write Your Book?
Although the book reads almost like fiction, it’s a true story of my backpacking trip to Argentina, whilst coming to terms with being newly single. I never intended to write a book of the journey, but the words forced their way out anyway. The writing style itself is influenced by Beat prose, sitting somewhere in between Kerouac and Ginsberg perhaps.

How Did You Come up With Your Characters?
They came to me! Like Kerouac had Neal Cassidy, the people I met on my trip were almost born to be written down as fictional characters- womanising Neil Skywalker, party mad Sean, soul mate friend Jack, the gorgeous and cheeky Rosa, and so many more!

About the Author:
Harry Whitewolf has always lived in two worlds.

In the real world, he’s a writer and a traveller – with a background in visual art, performance poetry and workshop tuition.

In the ethereal world, he’s a spiritual warrior.

He lives life by following signs, following dreams and following his heart. But he’s not ashamed of admitting that he often screws it all up.

Harry’s been experiencing The 11:11 Phenomenon for the past decade. An experience shared by thousands upon thousands of people around the world. And like Harry, most thought they were the only ones seeing 11:11 all the time, until they found out they certainly were not alone.

Harry is thirty eight years old and lives in England.

He hopes to see world peace in his lifetime, and, yes, he believes miracles are possible.