With this collection, all your secret fantasies and daydreams will come to life in the arms of the sweetest and sexiest rock stars you’ll ever find in romance novels.

Hometown Hook-Up by Caitlyn Duffy: Brice Norris’ new-found fame as lead singer of the rock band Sigma is suffocating him when he returns to West Hollywood after the band’s first world tour. He feels like he’s being pulled in a million directions by managers and agents, and can’t find a way to block out the trappings of fame–the girls who want to spend time with him, the cocktails, and the paparazzi–long enough to start working on the band’s second album. On a spur-of-the-moment trip home to Massachusetts to visit his parents, his chance encounter with his former high school crush, Meredith, reignites not only his attraction to her, but his passion for music.

Record, Rewind by Ava Lore: The last person in the world Cassie Bell wants to see is Damien Colton, the lead singer of the blazing hot band, The Hollow Men, and her secret high school crush.

But when she and Damien meets at the hotel where she cleans rooms for a living, it seems fate has brought them back together. And when they find themselves locked in the hotel’s rooftop, it seems fate likes to play a good prank.

Can Cassie ever overcome her shyness and confess to Damien the torch she’s carried for years, or has time changed them both too dramatically for them to ever have a second chance?

Playing Autumn by Mina V. Esguerra: “”Hot Piano Girl”” Haley and rock star Oliver officially meet on a plane ride back to Houston, where they’re both serving as mentors at a music festival for young artists. Unofficially? Haley has been a fan of Oliver’s since she was ten (and he was twelve), when she saw him on a TV talent show. And Oliver’s had her in his head since he saw her performing covers of his songs online. His career has hit rock bottom, and hers has stalled before even starting. Will an autumn weekend in their hometown give them exactly what they need?

The Ballad of Jude by Liliana Rhodes: Zoey Ackerman had no idea a summer job would lead to her helping create one of the biggest rock bands in the world. But when her boyfriend, Silverlight’s drummer Jude Morrison goes on tour, can their love survive the temptations of sex, drugs and rock n roll?

The Rockstar I’ve Loved for So Long by Marian Tee: Dylan Charbonneau, the rockstar 18-year-old Bree Wyle has been in love with since forever, wants to belong to her. That should make her deliriously happy…if only he hasn’t made clear he also belongs to the millions of girls who love him, too.

Heat by K.T. Fisher: When Lacey’s best friend, Roxie takes her out for her birthday they meet two sexy men. Not knowing that they are rock stars. They end the night at the girls apartment, where Cole and Mason find out just how close the best friends can be. Lacey and Roxie have no idea the guys are in a famous rock band, they’re just two gorgeous men to them. Even as Cole and Lacey find themselves drawn to each other, Cole doesn’t want to tell Lacey that he’s a rock star. Can Lacey be with Cole when she finds out the man she thought she was falling for has been lying to her all along? 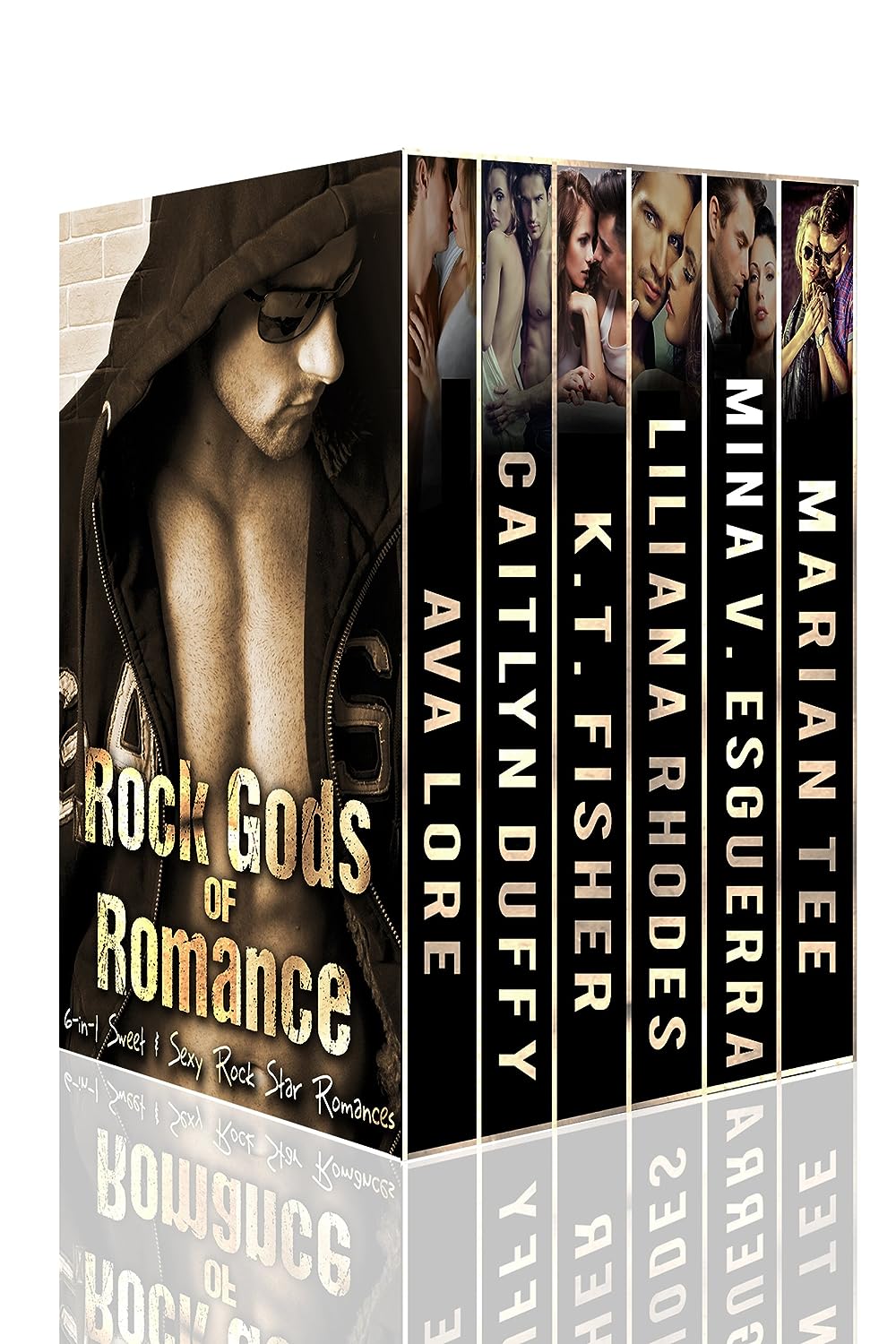