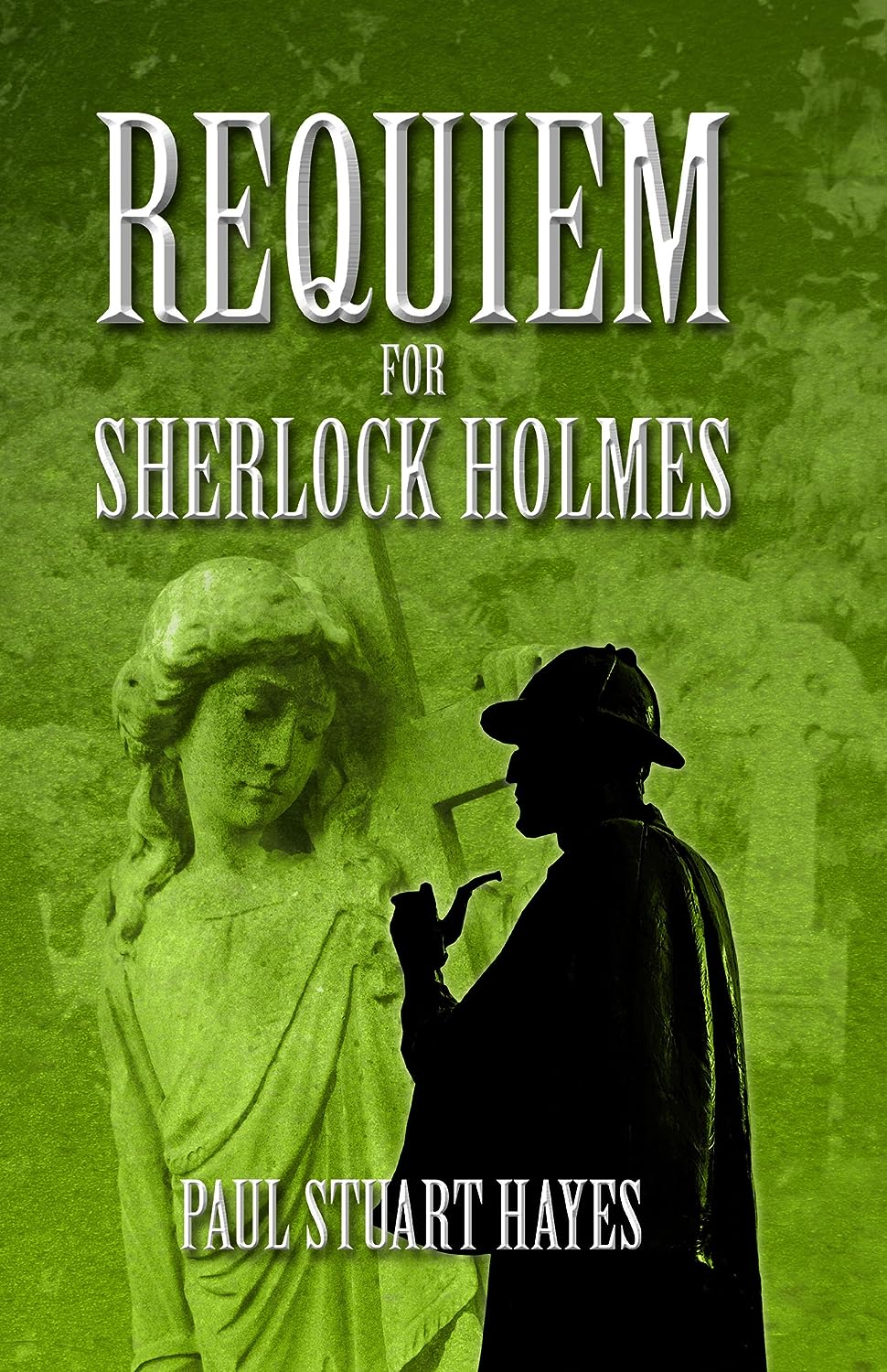 Sherlock Holmes returns in five enthralling cases. Written in an authentic style, each tale adds new layers to the legend of the great detective. When Holmes’ father is arrested for the murder of a servant, Sherlock has to prove his father’s innocence and clear the family name. However, the fractious relationship between father and son makes the case doubly a challenge. Will they be able to put aside age-old hostilities and find the true culprit before the accused has his date with the gallows? After decades of forced absence, Holmes returns to his childhood home, in the process unlocking long-repressed feelings which force him to confront his troubled past and threaten to expose his darkest secrets. This collection also contains four short stories in which Sherlock Holmes and Dr. Watson pit their wits against their deadliest foes, culminating in a sea journey for Watson which takes an extraordinary turn that could solve the most fabled of mysteries.

What Inspired You to Write Your Book?
When I was made redundant in 2011, I felt I needed to keep myself occupied during the day whilst I looked for work (to relieve the boredom as much as maintain my sanity). Soon afterwards, quite by chance, my brother had just read some short stories I had written back in 2005 and thought that with work they could be publishable. This encouragement convinced me to get back into writing and within a short space of time I had completed the novella that makes up the majority of this book.

How Did You Come up With Your Characters?
Barring a few additions, the characters were already created by Sir Arthur Conan Doyle. Reading the original stories it becomes clear that Conan Doyle wrote little about Holmes’ early life. As a result, I chose to explore his formative years, coming up with scenarios that would begin to explain his eccentricities in later life.

About the Author:
Paul Stuart Hayes was born and raised in South London, but now predominantly lives in Ireland with his wife and two children. He has always had a penchant for writing but until recently work commitments were constantly getting in the way of his creativity. When he lost his job in 2011 it gave him the impetus he needed and he completed his first book, ‘Requiem for Sherlock Holmes’ within a year. He chose to write Sherlock Holmes stories as the works of Sir Arthur Conan Doyle have been with him from a very early age (his father being responsible for introducing him to the great detective) and it seemed to be the perfect setting to start with.

His greatest challenge whilst writing was making the stories fit into the world that Conan Doyle had so expertly created and that they did not contradict anything previously written by the original author. To achieve this, a great amount of research was needed and the end result is something that pleases Paul greatly.

Although he is currently hard at work writing the follow up to ‘Requiem for Sherlock Holmes’ he has found time to pen introductions to ‘The Theatrical Sherlock Holmes’ and ‘Mysteries and Adventures’, both published by Hidden Tiger books and available at Amazon sites across Europe and America. He has also submitted pieces for both volumes of ‘You & Who: Contact Has Been Made’, two Doctor Who themed books available from Miwk Publishing.