FORMER MARINE, Charlie Woods, survived three tours in Afghanistan without a scar. His luck isn’t as good after he gets back home to Greensboro, Georgia.

Working as a part-time limo driver, Charlie Woods accepts an unusual five night loop from Atlanta to Key West and back. His wealthy passenger, eighty-plus Vivien Granville, refuses to fly anymore, but her youngest son has hanged himself in Key West and is being buried there.

On the road, the crafty Mrs. Granville maneuvers Charlie into a devil’s bargain. He needs money to save his house from the tax man. She needs a shield against of five surviving children. Their arrangement solves his cash problem, but at a cost he could never have seen coming. 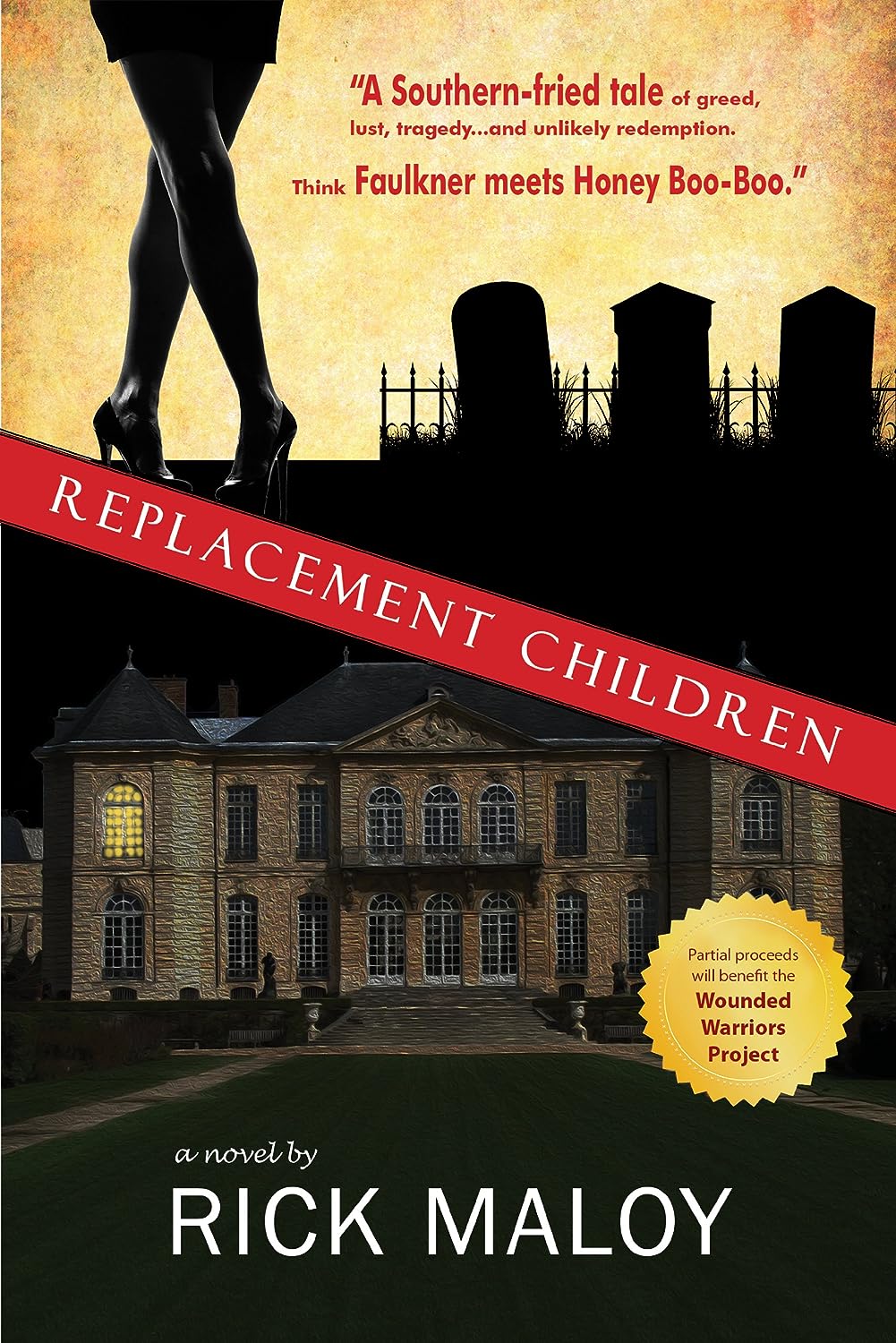 How is Writing In Your Genre Different from Others?
Voice. I want readers to have a cinematic experience. Characters reveal themselves through dialogue and gesture. Settings, mood, and tone are included solely for enriching the reader’s ability to visualize and participate. A great deal can happen in a small number of pages.

What Advice Would You Give Aspiring Writers?
To paraphrase Elmore Leonard, don’t write the parts people won’t read. Learn the craft by writing short fiction. The limitations in this form force the writer to become economical. Once understood, this discipline improves everything else they will ever write.

Author Bio:
Attended Villanova and Fairleigh Dickinson Universities, graduating with a BS in Business Management. I committed to full-time writing after selling my NYC financial services business in 2004. My stories have won (2007) and placed (2008) in the Florida First Coast Writers’ short fiction contests. Other stories have appeared in numerous e-zines until 2010 when I turned my focus to writing novels. Replacement Children is my first release.
My first-and-only wife, Ann Marie, lives with me in Ponte Vedra Beach, FL.

What Inspired You to Write Your Book?
Originally a short story, one reader demanded to know what happened to the characters afterward, and the novel took flight.