You are here: Home / Fiction / Quickies: A Collection of Flash Fiction by David S Reynolds @avidSReynolds1 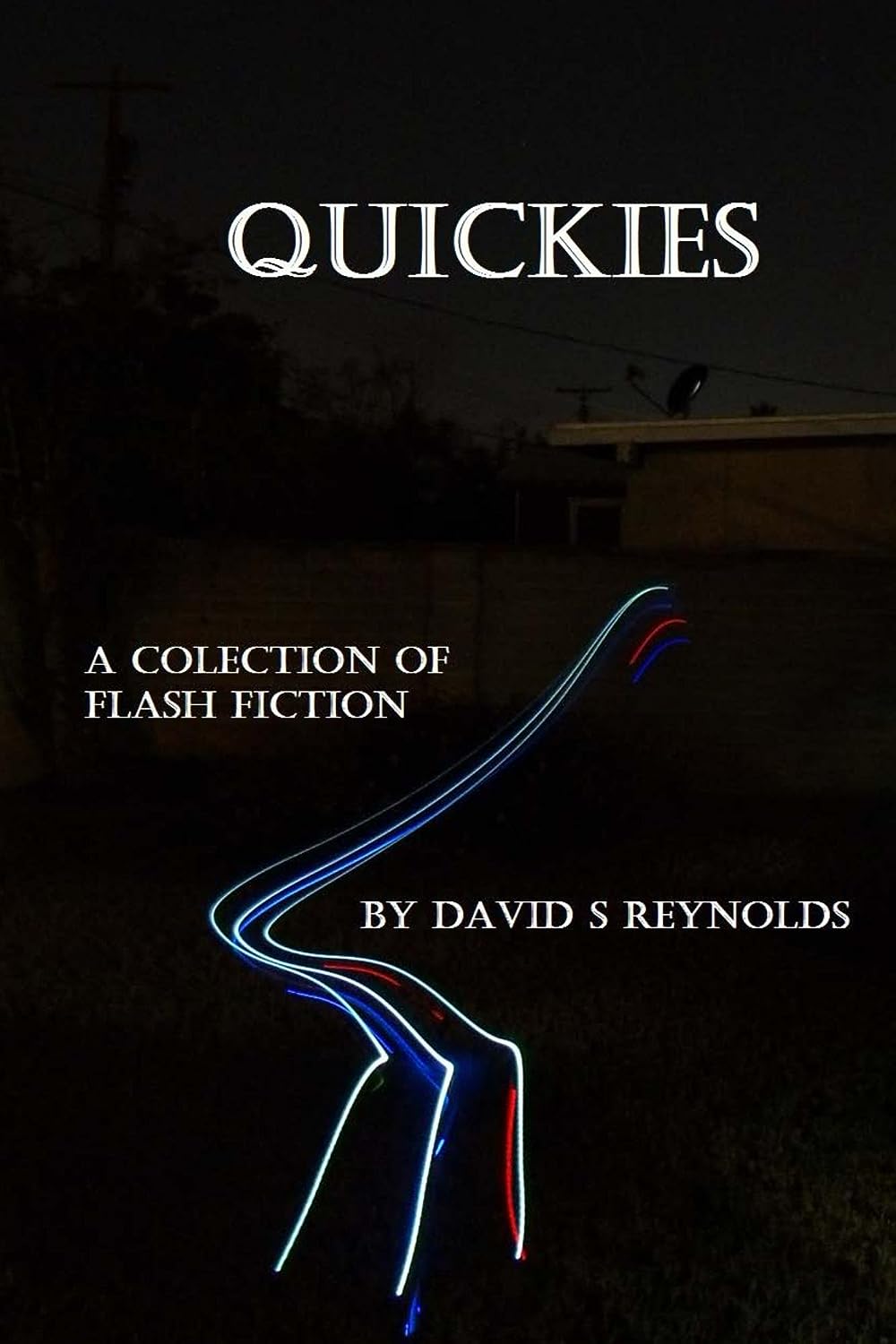 Futurecaster – Can a fortune teller avoid his fate?

I’m Sorry – How far would you have to be pushed?

The Second Coming – Are we ready?

The Interview – Can Steven land the job?

I always knew my son would kill me. What makes that statement truly strange is that I knew it before I even met his mother. Sorry for the confusion, I guess a bit of background is in order.

For some reason all she could hear was ringing in her ears. She could not understand why she smelled fireworks in the living room or why her arms were so heavy. Through a haze she could see him look at her with a look of shock, a growing stain spreading across the faded shirt she had given him for a birthday years ago. His lips formed two words before he fell face first on the floor.

On June 10, 2003, a rocket left the third planet from the star that is called Sol. This rocket, aimed at the forth planet, was carrying a small robot called Spirit. This robot had a simple mission to study the fourth planet and look for signs of water in the planet’s past.

I looked at the paper with a sigh. Some nimrod quit his job because the number 666 was on his W2. He was quoted as saying “no amount of money is worth my soul.” I put the paper down on the diner counter as I mumbled to myself.
The Second Coming

In the not too distant future, or perhaps the recent past, a trial took place. This trial was both supreme in its importance, and also nothing in that it passed without notice. Nobody appeared in the courtroom save the defendant, a homeless person dressed in an orange prison jumpsuit; the judge, a man close to retirement that only hopes for an easy day with no real issues; a prosecutor, a man looking to make a name for himself and move up in the world; and a court reporter.

Stephen Gordon sat on the edge of the chair. He had been waiting an hour already and was filled with enough nervous energy to run three Boston marathons and was ready to start climbing the wall. A glance at the secretary glued him to the seat.

About the Author:
David S Reynolds lives in Tucson Arizona with his lovely wife, a crazy dog, and a demanding cat.
He splits his time between teaching GED classes, taking photos, flying model airplanes, writing short stories, and riding his motorcycles around southern Arizona.

Links to Purchase Print Books
Link to Quickies: A Collection of Flash Fiction Print book for sale via at CreateSpace