The peaceful surroundings of the historic seaport, Mystic, Connecticut, enticed Liz and Garret Adams to leave their hectic careers and move aboard their sailboat, Sloopy. Only a year had passed when they stumbled onto the remains of a young, Naval officer, who washed ashore at Napatree Point. While waiting for Garret to return with the police, Liz is gripped by feelings that she does not understand and would plunge her into a treacherous search for the killer.

With the help of the local psychic, Liz discovers that the harmonious group of tenants that share the dock she calls home is not as it appears. Anger, hurt and rage boil beneath a thin veneer.

When a second body is found by fishermen in Block Island Sound, the morbid game of cat and mouse evolves, thrusting Liz into a battle for her life. Friend or foe, she does not know, but the killer looms in the shadows.
Show more
Show less 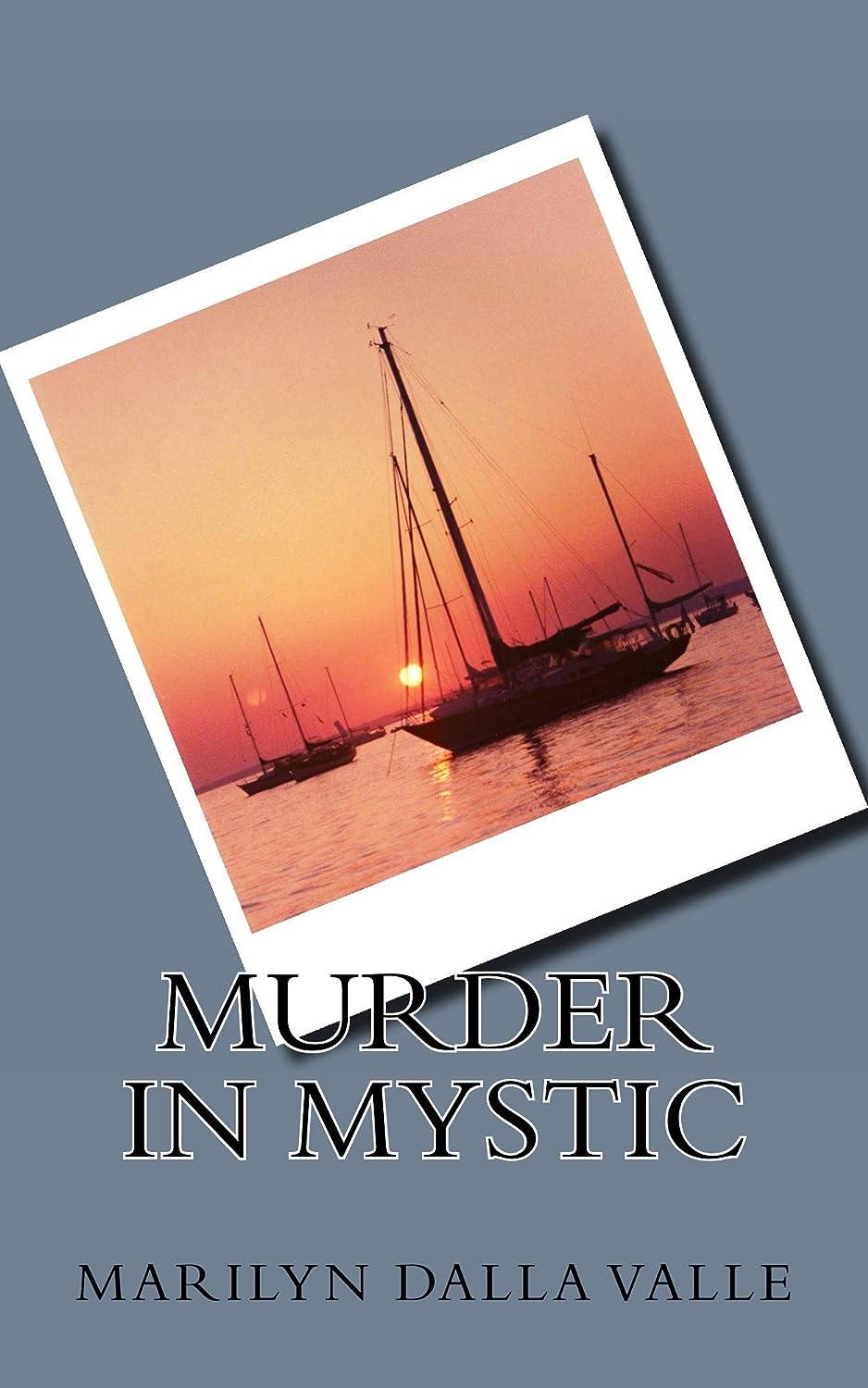 How is Writing In Your Genre Different from Others?
Writing a mystery involves more than character development and plot. It requires a sprinkling of clues throughout the story so that the reader will have an ah-hah moment at the climax.

What Advice Would You Give Aspiring Writers?
Write because you have the passion and a story to tell.