You are here: Home / Fiction / Mystery/Suspense / Murder in Mind by Cheryl Bradshaw @cherylbradshaw 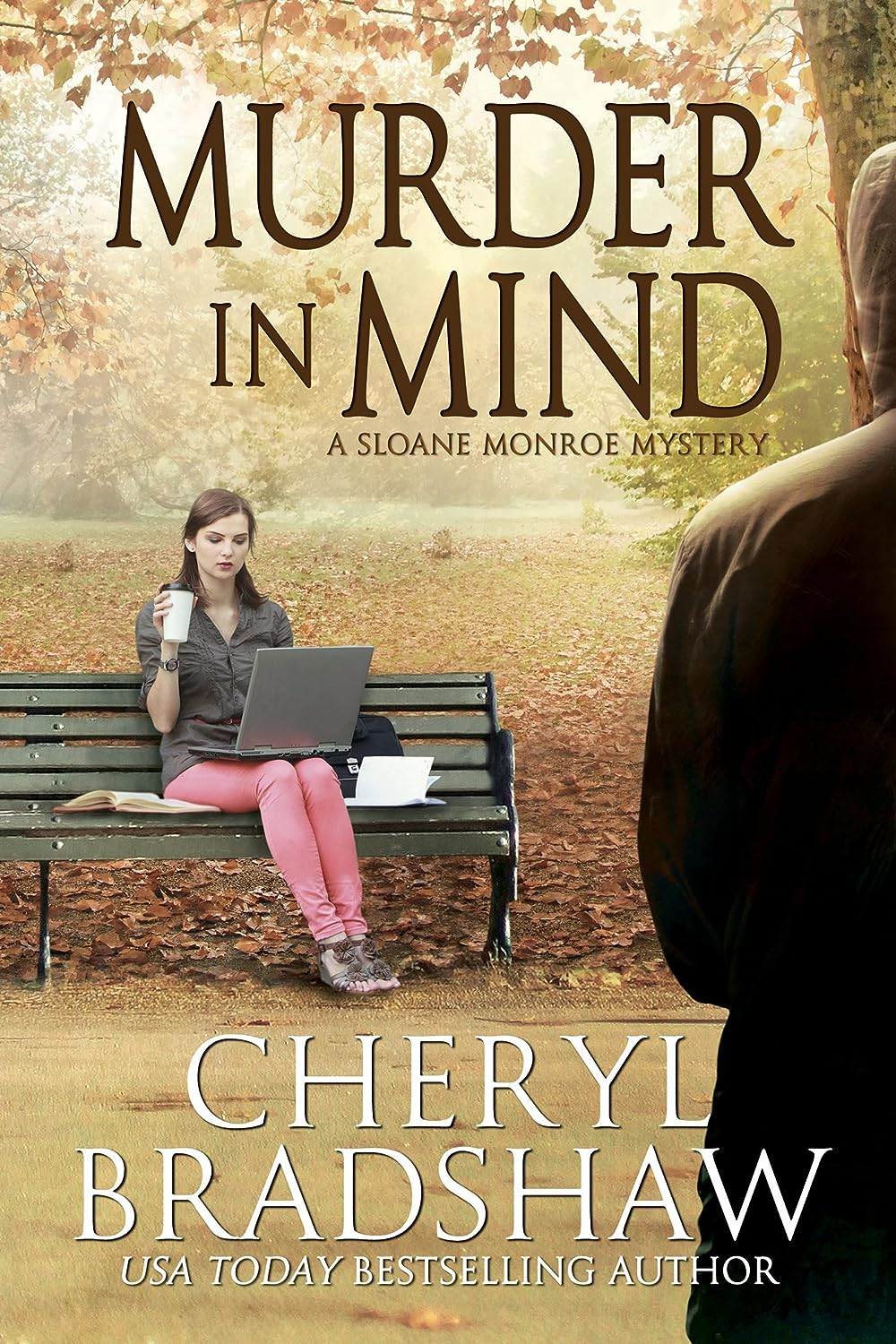 If you were given a second chance to catch your sister’s killer–would a lifetime behind bars be justice enough, or would you make him pay, with his life?

Private Investigator Sloane Monroe has solved every case that’s come across her desk with the exception of one–the brutal murder of her sister Gabrielle.

Three years have passed without a trace of the killer until today, when a young woman’s body is discovered in front of the local supermarket. Now Sloane is faced with the most difficult challenge of her life–finding a man who’s a master at concealing his identity before he kills again.

Park City, Utah was a peaceful place until Sinnerman came to town.

Enter the mind of Sam Reids, a serial killer who slashes his trademark letter S into the wrist of his female victims before he discards their body in the same place he found them.

Who is he, and why does he prey on innocent women?

How Did You Come up With Your Characters?
This is book two in the Sloane Monroe series, so many of the characters from the first book carried through to the second book as well.

About the Author:
Cheryl Bradshaw is a New York Times and USA Today Bestselling Author.
Born and raised in Southern California, Cheryl Bradshaw became interested in writing at a young age, but it was almost two decades before she put pen to paper. In 2009 Bradshaw wrote Black Diamond Death (Book One: Sloane Monroe series). Within six weeks it entered the top 100 in two different categories and remained in the top 100 for over a year. Since that time, Bradshaw has written four additional novels in the series, and is busy penning two additional novels this year.

Bradshaw is the founder of IWU on Facebook, a writers group with over 2,000 members. In August 2012, Bradshaw was named one of Twitter’s seven best authors to follow. In 2013, Bradshaw’s novel, Stranger in Town, was chosen as a Shamus Award finalist in the category of best P.I. novel of the year. She was the only female nominated in her category.