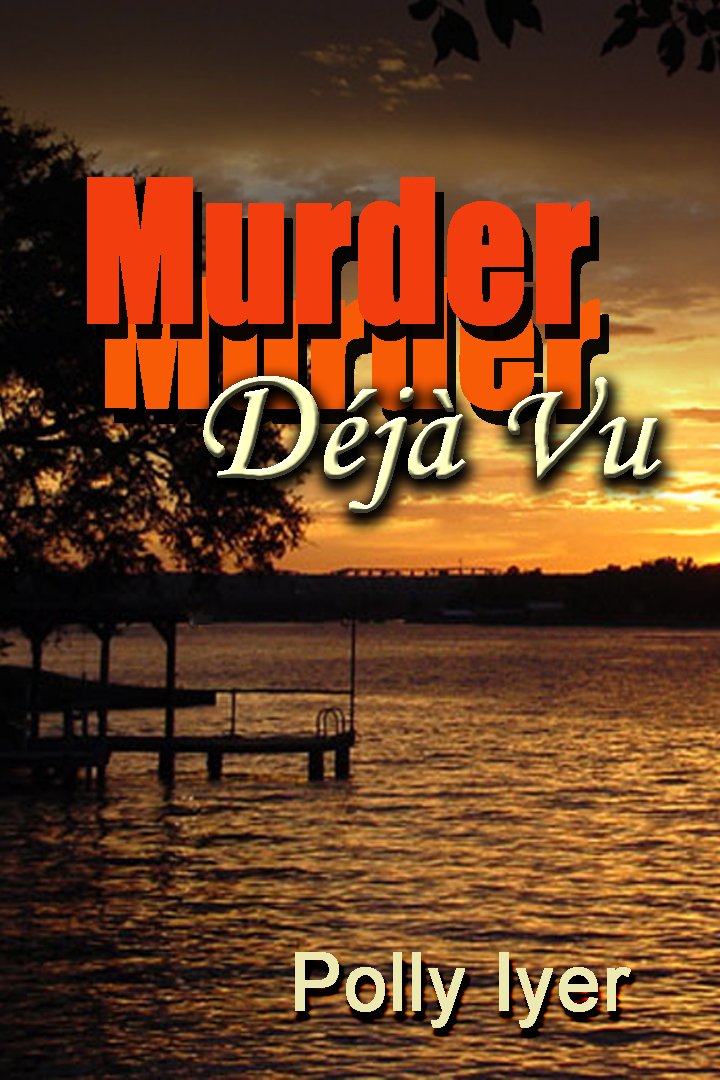 Wealthy architect Reece Daughtry spent fifteen years in a Massachusetts prison for a murder he didn’t commit. Released on a technicality, he now makes his home in the mountains of North Carolina, building rock fireplaces for a waiting list of clients. His self-imposed solitude is shattered when local author Dana Minette asks him to build a fireplace in her new house. Dana becomes more than a client, and for the first time in twenty years, Reece longs to be with someone other than himself.

Then a local woman is murdered in the same savage manner as the murder that sent Reece to prison. More than one person wants him to take the fall, including Dana’s ex-husband, the local prosecutor, who’s determined to convict Reece in the high-profile case. But Reece won’t be railroaded again. Four men were with him the night of the first murder. One of them is the killer. Reece goes underground to discover who’s setting him up and why. Dana insists on going along, and against his better judgment, he relents. With both the police and FBI on their trail, it’s a race against time and a crafty murderer who will kill again.

What Inspired You to Write Your Book?
The number of people proven innocent of a crime after serving years in prison.

How Did You Come up With Your Characters?
I saw a short piece on an artisan who created stone fireplaces, and I made him my male character. He’d been an architect before he was wrongfully accused of murder. My female character is a romance writer, and her ex-husband is the county’s district attorney, who is a perfect antagonist to make his career proving my hero was guilty of the original crime all along.

Book Sample
Dana listened as Reece’s flatbed chugged up the driveway at seven thirty, weighed down by its contents of rocks and stones and slabs of slate. Through the trees, the morning sun dappled the yard in light and dark ever-evolving shapes. A hummingbird fluttered around the feeder hung from the eaves of the house. Dana assumed there’d be many more mornings, more piles of rocks. He told her the job would last at least a month, since she wanted the entire wall designed around the fireplace opening.

She had to admit to an uneasy night’s sleep. She was afraid of Reece Daughtry. Not because some articles she’d read insisted he’d savagely murdered a woman. Dana couldn’t believe the man preparing to work in her unfinished great room murdered anyone. Something about him had burrowed into a place deep within her, and he was all she thought about. It was that intensity that scared her.

He walked up the driveway. “Morning.”

“Morning.” Like the day before, he dressed in layers. She supposed he shed clothing as the day warmed, maybe down to a tank top like he wore the first day on the dock. “There’s coffee in the kitchen. Since you’re going to be here for a while, make yourself at home. I’ll be in my study working, so you won’t have any distractions from me.” She crooked her finger. “Come, I’ll show you where everything is. There are muffins for breakfast, and I put some sandwiches in the fridge for lunch.”

“You didn’t have to, but thanks.” He poured himself a cup of coffee. “I’d better get to work.”

He spread a tarp in front of the fireplace wall, then brought in a wheelbarrow load of rocks already separated by size and color. She assumed he’d bring more in, but she didn’t want to stand around and watch, so she went into her office. In spite of telling him to help himself, when lunch time came she brought the food outside—a plate of sandwiches, chips, cookies, and a large pitcher of iced tea. The still-cool breeze brushed her face, scenting the air with mountain laurel and honeysuckle. The sun’s heat warmed her shoulders.

He picked up a sandwich. “This is nice. Thanks. I’m not used to being waited on. I usually eat meals alone.”

“Don’t you have friends here?”

“The vet.” He glanced her way and shrugged. “I made sure he understood business was business when I saw we were becoming friends. We’ve had dinner a few times. I’m a pretty good cook.”

“I love curry. You have to go to Asheville for good Indian or Thai food.”

Reece wasn’t much for talking, and Dana didn’t want to make him uncomfortable with banal chatter. But she realized he was making an effort.

“Back to work,” he said. “Thanks for lunch. Your chicken salad is better than mine. The pecans and cranberries added flavor.” He smiled and picked up his dish to carry inside.

“I’ll take care of them. I need a break. I’ve run into a block with my story.”

“I’d like to hear about it. I mean, that’s if you talk about what you’re writing before you finish. Maybe if you do, it might jiggle something. I’m a good listener.”

“Thanks.” She put the dishes in the dishwasher and came out to watch him work while she told him about her story. He was right about being a good listener, but then he’d ask a question like why something was happening or how a character felt about this or that, and it opened her thought processes and helped her over the hump into the next scene.

Heat bloomed on her face. What was it about this man that triggered such a visceral reaction? “Thanks for the feedback. I’ll leave you to your work now.”

“You must like to read. You were reading the first day I went to your house.”

“I read a lot.” He stopped to fit a rock into the fireplace wall, stepped back to see what he’d done, and made an approving motion of his head. “It’s what saved my sanity.” He focused on her. “In prison, reading put me in another place.”

Dana started to write for exactly the same reason. To go to another place. But the place she was escaping from wasn’t hell, only limbo. “I should get back to work before I lose my idea.”

He signaled he understood and leaned down to choose another rock. She went back to work, and when he finished for the day, he called that he was leaving. And then he was gone.

His truck sputtered down the drive until the sound faded. The house seemed emptier than it had been before he stepped into it.

About the Author:
Polly Iyer is the author of six suspense novels: Hooked, InSight, Murder Déjà Vu, Threads, and two books–soon to be a third–in the Diana Racine Psychic Suspense series, Mind Games and Goddess of the Moon. Her books contain adult language and situations with characters who sometimes tread ethical lines. She grew up on the Massachusetts coast and studied at Massachusetts College of Art and Design in Boston. Today she lives in the beautiful Piedmont region of South Carolina, spending her time making life difficult for her characters. Learn more about her at http://PollyIyer.com and feel free to email her at PollyIyer at gmail dot com. She loves to hear from her readers.

Links to Purchase eBooks
Link To Buy Murde On Amazon