When I decided to start exercising consistently 10 years ago, this is what actually happened:

I tried “getting motivated.” It worked sometimes.
I tried setting audacious big goals. I almost always failed them.
I tried to make changes last. They didn’t.
Like most people who try to change and fail, I assumed that I was the problem.

Then one afternoon – after another failed attempt to get motivated to exercise – I (accidentally) started my first mini habit. I initially committed to do one push-up, and it turned into a full workout. I was shocked. This “stupid idea” wasn’t supposed to work. I was shocked again when my success with this strategy continued for months (and to this day).

I had to consider that maybe I wasn’t the problem in those 10 years of mediocre results. Maybe it was my prior strategies that were ineffective, despite being oft-repeated as “the way to change” in countless books and blogs.

My suspicions were correct.

What Is A Mini Habit?

A mini habit is a very small positive behavior that you force yourself to do every day; its “too small to fail” nature makes it weightless, deceptively powerful, and a superior habit-building strategy. The barrier to the first step is so low that even depressed or “stuck” people can find early success and begin to reverse their lives right away. And if you think one push-up a day is too small to matter, I’ve got one heck of a story for you! 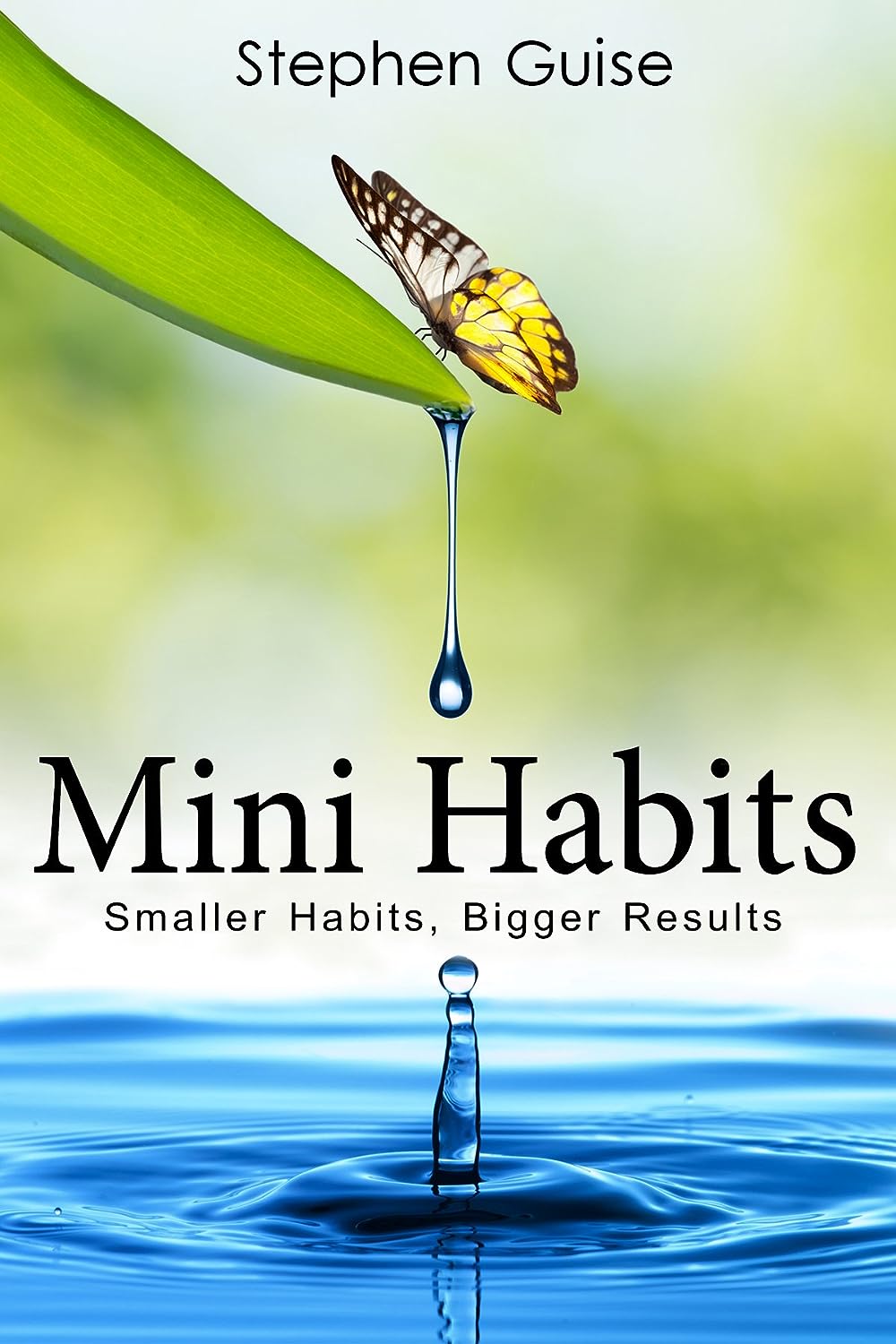 About the Author:
Stephen Guise wrote the bestseller, “Mini Habits: Smaller Habits, Bigger Results,” and founded the award-winning Deep Existence blog. He has been writing about personal growth since 2004. His work has been featured on Lifehacker, Problogger.net, Tiny Buddha, Dumb Little Man, and Pick The Brain, among many others.

Fueled by his passion for personal growth and a penchant for in-depth research and analysis, Guise has developed an array of unconventional, result-driven ideas. In particular, his ideas of extreme willpower conservation, non-motivation-based action plans, multiple-cue habit formation, success-cycling, and “stupid small” steps form the unique foundation of “Mini Habits.”