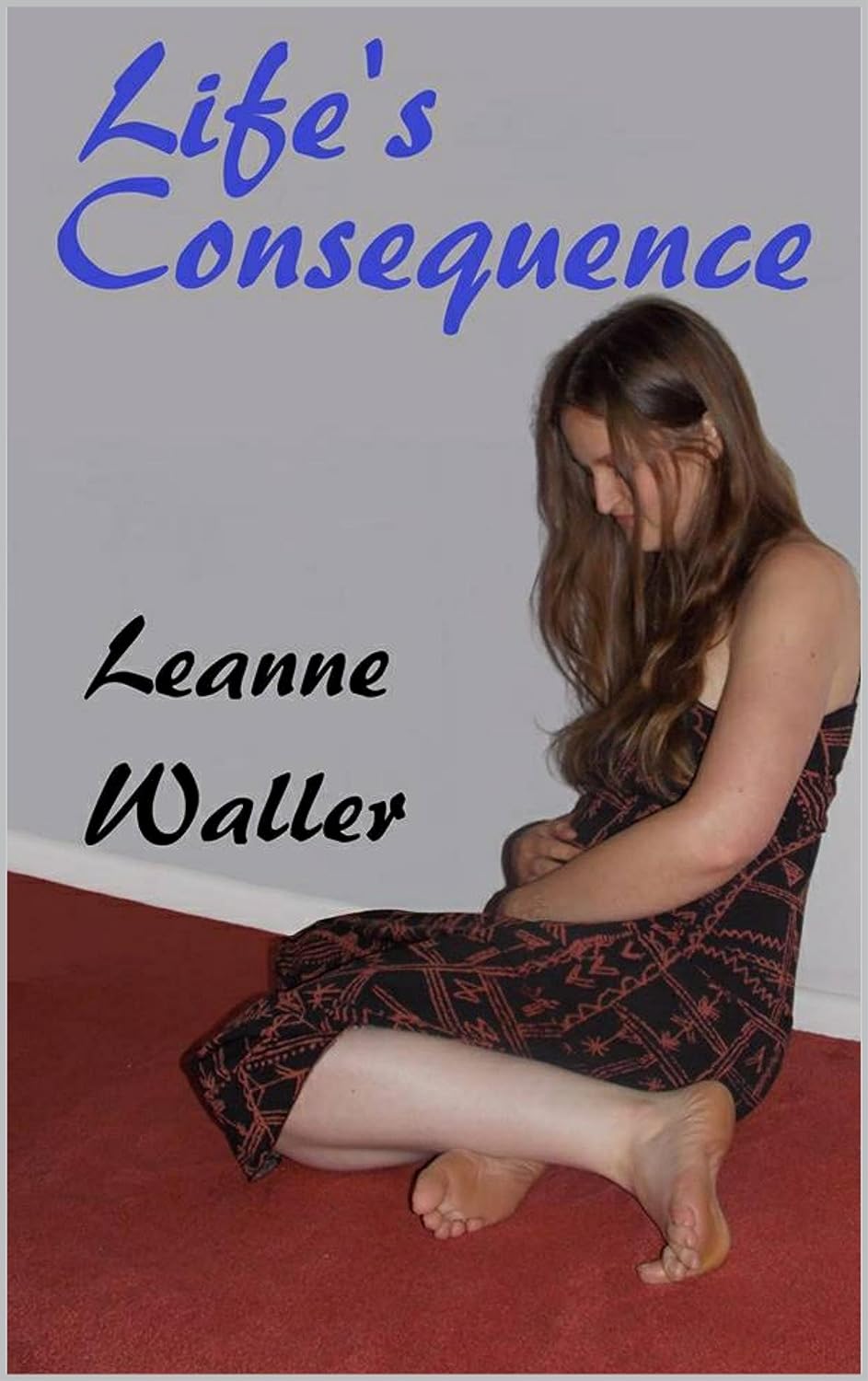 Sophie had a crush on Andrew for a long time so when he eventually asked her out she jumped at the chance. Only they went too far on their first date and she ended up pregnant.

How would she cope with the consequence of their first and only weekend together?

Would Andrew want to stick around and if he did would Sophie even want him to?

What Inspired You to Write Your Book?
I have a friend that wanted me to write something for her. She was born at a problematic time in her parents relationship so I wanted to write something that would hopefully make her understand that it wasn’t her fault. The story is in no way hers but it has all the side effects. Too many people feel responsible for how they came into the world when it wasn’t their choice.

How Did You Come up With Your Characters?
They seemed to be natural to the story I wanted to tell. I knew I needed a couple, their parents, their friends. I added some kids because they can bring out different aspects to people and make hard times easier to deal with. It was a very easy story to figure out who was needed. The only exception being that Sophie’s boss had more of a part then I thought he would, making me have to come up with a name for him while writing Life’s consequence.