You are here: Home / Fiction / Mystery/Suspense / Licked by Hazel Kelly 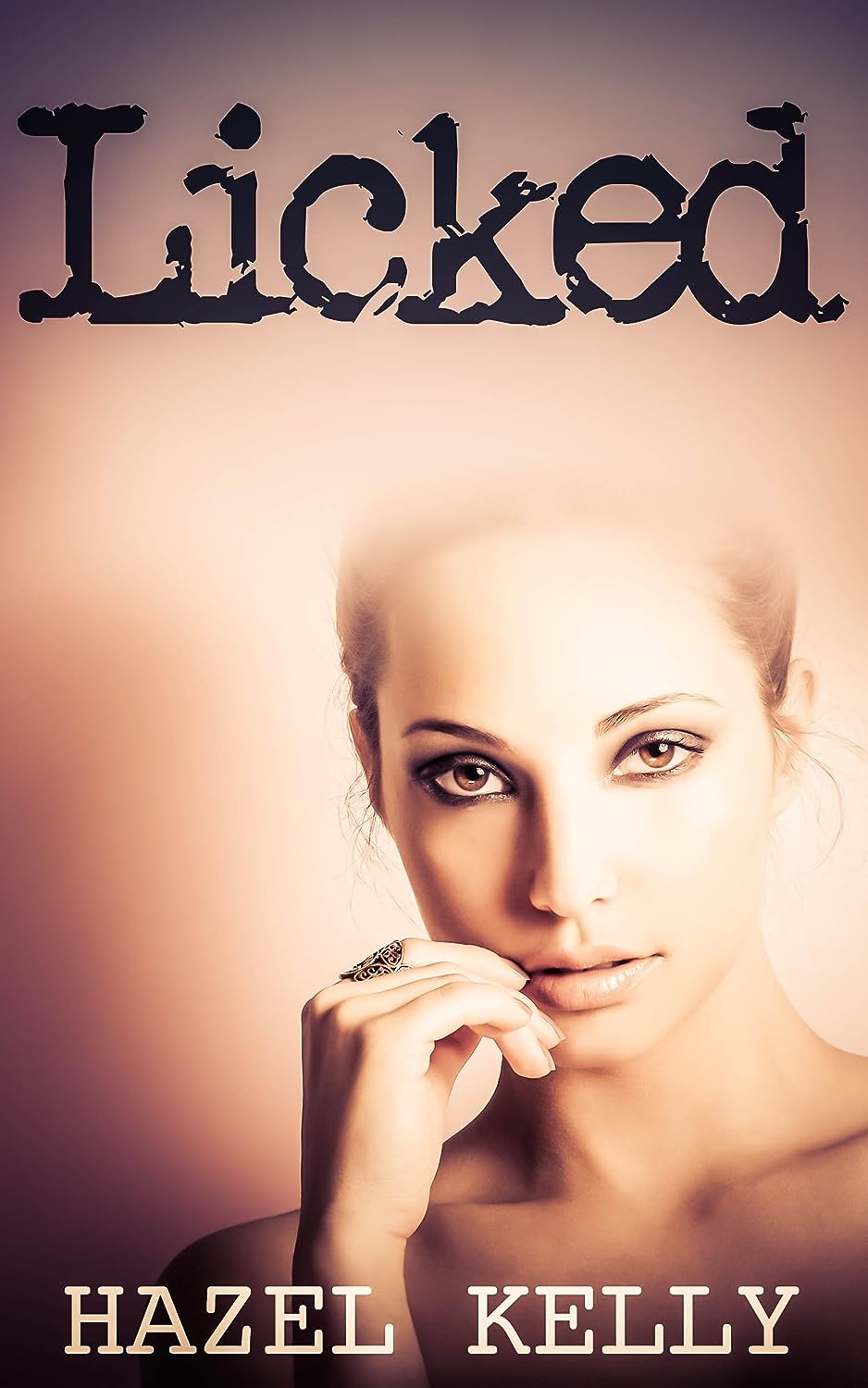 Sometimes the Teacher’s Pet wants more than just an A…

Professor Kirk Jenkins was a normal guy. He had a few regrets and a few secrets, but for the most part, he was a decent man who believed he deserved to live a good life. And now that the woman of his dreams had agreed to marry him, it looked like everything was going to work out exactly as he’d hoped.

But when sex obsessed undergrad Julianna Foster decides to seduce him to impress her friends, Kirk doesn’t stand a chance. And once Julianna gets a taste for his attention, nothing will stop her from setting them on a course that will change their lives forever.

What Inspired You to Write Your Book?
I was intrigued by the idea of the characters.

How Did You Come up With Your Characters?
After thinking about people I met in college.

Book Sample
I knew he was the one because he was such a trier.

Despite his obvious inexperience, he was the perfect candidate. Even the way he dressed, like he might catch a cold if he unbuttoned his second button, drew me in.

And I knew he could learn. He wouldn’t be able to help himself. It was in his nature as an academic. And everyone knows that curiosity is the ultimate gateway drug.

It wouldn’t be long before it became impossible for him to resist me. As long as I could get under his skin, I could have anything I wanted.

So I preyed on him until he was addicted to my smell, my body, to the feel of my mouth around him. I didn’t think there was anything wrong with me then. I was only trying to figure out the limits of my own power. I didn’t really want to hurt him.

All I wanted to do was see if I could make a good man bad, watch him fall from grace. I wanted to see if he would abandon his morals because of insatiable lust.

At the time, I was just a silly school girl trying to take advantage, but as usual, I couldn’t help myself.

I’ll be the first to admit I took things too far. But I swear all I wanted to do was play with him.

At least in the beginning.

About the Author:
Hazel Kelly is the author of the Devoured Series and the proud new owner of a dedicated Facebook page that is going to make it easier for her to update her readers about new releases!