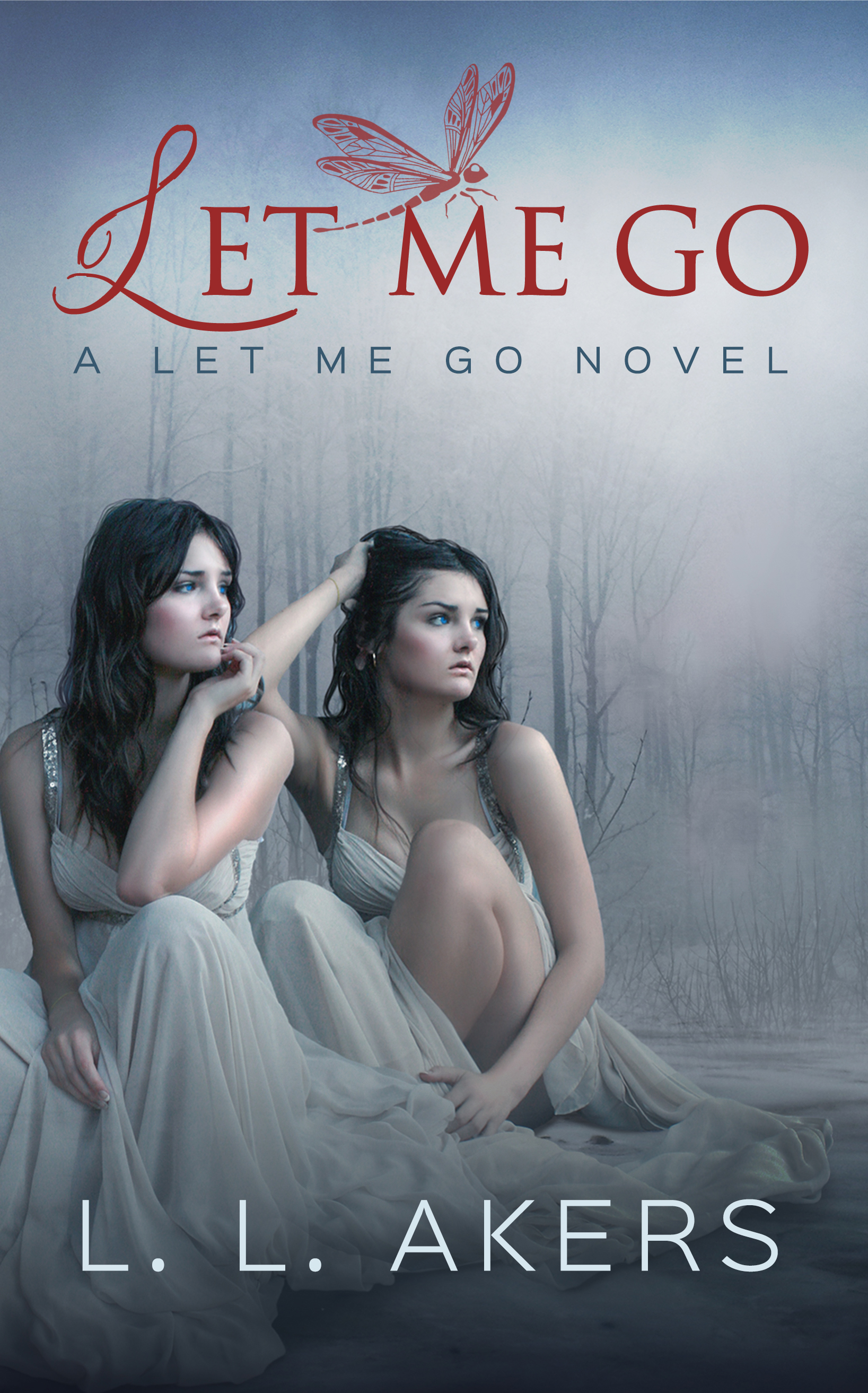 Bound by blood…Marked by the Dragonfly Tattoo.

A Romantic Suspense Series starting with a dark and beautiful Coming Of Age Story–a tale of abuse, forgiveness, surviving, and love. No cliffhangers. Top 100 Bestseller.

One woman is trapped, alone, in a box. Battling to survive the terrifying darkness, with nothing to do but wait in terror for her captor to return, she grapples through dreams and memories of a painful past. Slowly, the story of the dragonfly tattoo takes shape. Meant as a family mark of freedom, it has become a prophetic brand of survival for the four women who wear it.

Raised in a broken home, identical twins Gabby and Olivia and their little sister Emma flee when scarcely more than children themselves, desperate to escape their mother’s fate. But the past won’t be denied, and old patterns prove nearly impossible to break.

Deeply evocative, Let Me Go is a suspenseful and heart-wrenching Coming of Age story with a beautiful ending for survivors. Continue reading the Let Me Go Series to see each of these strong survivors find romance in their happily ever afters.

What Inspired You to Write Your Book?
I've always been facinated with the relationship of sisters, especially twins. I'm a twin to a sister and have a little sister myself. I also wanted to use my voice to show survivors of abuse that they too, can have a happily ever after.

How Did You Come up With Your Characters?
The characters of the book are loosely based on myself and my sisters.

Book Sample
She couldn’t imagine her life without Jake. It wasn’t about the house or the job. Those could be replaced. It was about living—alone—without Jake. The more she thought about it, the more she realized she didn’t want to.
A fresh tear slowly rolled down her face when she realized how alone she had become and would be until the end. She’d already lost her best friend and sister, Olivia. She missed Olivia and felt like she’d lost a part of herself. She barely ever saw her or spoke to her. Olivia had changed shortly after coming home. When they did see each other, it was as if they were two strangers trying to find common ground, neither willing to share anything of substance. If they hadn’t grown apart, and she wasn’t so full of shame, she could call her now, or six months ago, and Olivia would have helped her figure it out. Too late now.
Gabby couldn’t talk to Emma either. Not only did she seem so much younger, probably wouldn’t even understand serious adult problems, but she was even more shut down and private about her life than Olivia was. And forget about Mom; she would just think Gabby was over-dramatizing the entire thing and change the subject. That would be a waste of Gabby’s breath.
It was as if their blood ties had been cut these last few years. After they all had gotten their matching tattoos, they had ironically flittered away, living their own lives, separating instead of uniting. Nobody seemed to care about anyone else’s life anymore.
Gabby stumbled into their bathroom, her head pounding from tension and crying, and stood there looking at Jake’s side of the counter. Empty. Not even a toothbrush left behind.
She looked behind the door and found one T-shirt still hanging on the hook. The sight of that one shirt gave her more happiness than she’d felt in six months, and she hoped it wasn’t clean. She held it against her face and took a deep breath, filling her nose and lungs with the smell of Jake: Ivory soap topped with a hint of his cologne and Jake’s own unique scent with an underlying trace of oil and shop smells, the fabric soft, worn in. This was one of his favorites.
Her heart ached for him and the pain he was going through for the lies she’d told. If she had only told him the truth to start with, she wouldn’t have had to blame this on lack of love. How could he even believe she didn’t love him? Who wouldn’t love Jake?
His head had to be spinning; she knew hers was.

Buy Let Me Go On Amazon