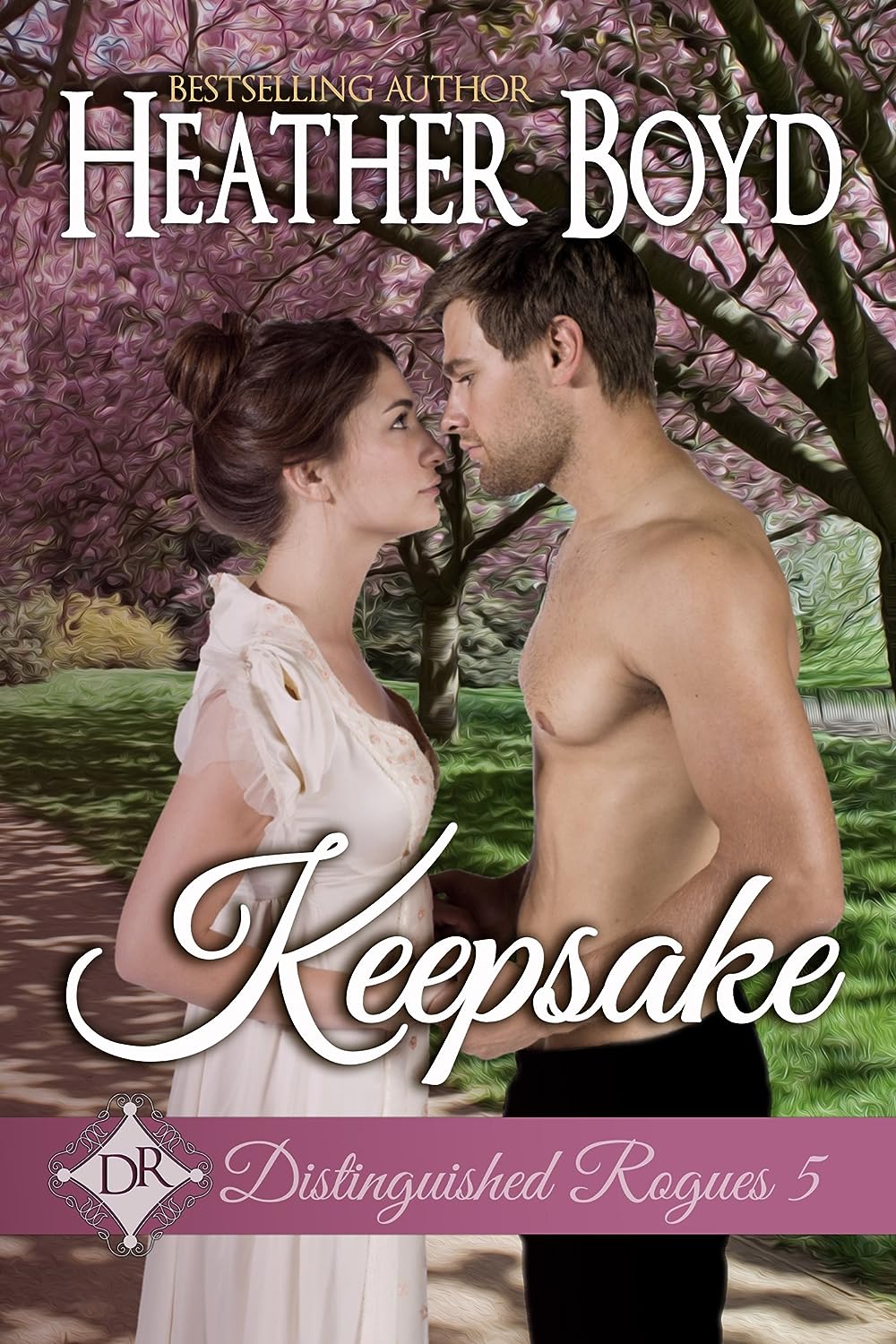 A BATTLE OF WILLS…

When the Marquess of Taverham married at eighteen, he was certain his life would be smooth and well ordered—right up till the moment his exuberant bride ran away on their wedding night, never to be seen again. Ten years later, when Kit is finally prepared to set his rash marriage aside by having his wife declared dead, she makes a shocking return, still beautiful but distrustful, and once more throws his life off-balance by refusing to live with him and resume their marriage.

…A WAR OF PASSION

Despite some lingering attraction, Miranda Reed has no love left for the heartless rogue she married. Older and wiser, she refuses to be a convenient wife for a man who expects everything to be his way with no care for her feelings. Keeping her husband at arm’s length is essential; her secrets will bring him to his knees. But in a battle of wills where hope and trust are both the prize and the casualty of war, the victor isn’t always the winner. Sometimes it takes an act of rebellion to recapture a fragile love.

What Inspired You to Write Your Book?
Divorces! At the time I first imagined this couple (way back in Chills) there had been quite a few breakups around me, some of which were because of infidelity. But in regency era England, a divorce was not common and brought incredible scandal to all parties. What choice did a bride have? Did she feel she’d made a very bad mistake? My bride Miranda chose to run away on her wedding night feeling betrayed, angry and convinced she had no other reasonable path. For me, as a happily married woman (of 24 years), this book presented quite a challenge to make them at odds from chapter one and help them find common ground to be happy again.

How Did You Come up With Your Characters?
The hero and heroine of Keepsake were not easy characters to write. They were not happy to be married to each other for most of the story and it proved a big challenge define them. I was lucky that I found the couple image used in the cover (thanks Illustrated Romance) and it completely fitted what I wanted to say about the pair – Here I am. Deal with it. I just love the slight belligerent feel to the models expressions because that is exactly where my couple are emotionally in Chapter One.

Book Sample
When a man settles on a new course for his life, it’s necessary to relinquish the old and learn from his mistakes. When a marquess, disappointed, requires a replacement bride, it becomes absolutely certain that his next choice will live up to his expectations. Kit Reed, Marquess of Taverham, might not understand why his first wife had disappeared without so much as leaving a note, but that departure hadn’t been anything to do with his behavior.

He focused on the stage of the Theatre Royal, but his mind was distracted by what he needed to do tomorrow. He had to convince those who mattered that his marriage should be set aside and soon.

He had last seen The Beggar’s Opera with Miranda, his first and fleeting bride, a few months before their marriage. He thought it fitting to see it one last time before he took the first steps on the path to have her declared legally dead after a ten-year inexplicable absence.

He drew in a deep breath. There was no possibility she was coming back. He’d searched and hoped for so long after he could have had her declared legally dead that his friends were looking upon him with pity. He was done with the past.

He might not have loved Miranda, but she was his wife and he owed her for the dowry she’d brought to him through their marriage. A fortune that had saved him and their home from the tumbledown ruin it had been.

She should have stayed to see the good their marriage had brought to those connected to the estate. Because of her, every situation had improved greatly over the years.

His gaze flickered across the theatre briefly to where his married friends sat in their own box. Lovers surely, their hands linked, their eyes meeting and soft smiles twisting their lips. He looked down at his clenched fist and forced himself to relax. Miranda would have loved to see the performance again. There was nothing Miranda had liked better than theatricals, even badly performed ones that made her laugh uproariously and earned her so many disapproving looks. Miranda had been so different in her manner than anyone he knew that he could only conclude he’d been so blinded by her zest for life that he’d proposed before he’d thought the matter through properly. He knew better now.

About the Author:
Bestselling historical author Heather Boyd believes every character she creates deserves their own happily-ever-after, no matter how much trouble she puts them through. With that goal in mind, she writes sizzling regency romance stories that skirt the boundaries of propriety to keep readers enthralled until the wee hours of the morning. Heather has published over twenty novels and shorter works. Catch her latest news www.heather-boyd.com. She lives north of Sydney, Australia, and does her best to wrangle her testosterone-fuelled family (including cat Morpheus) into submission.

Links to Purchase eBooks
Link To Buy Keepsake On Amazon