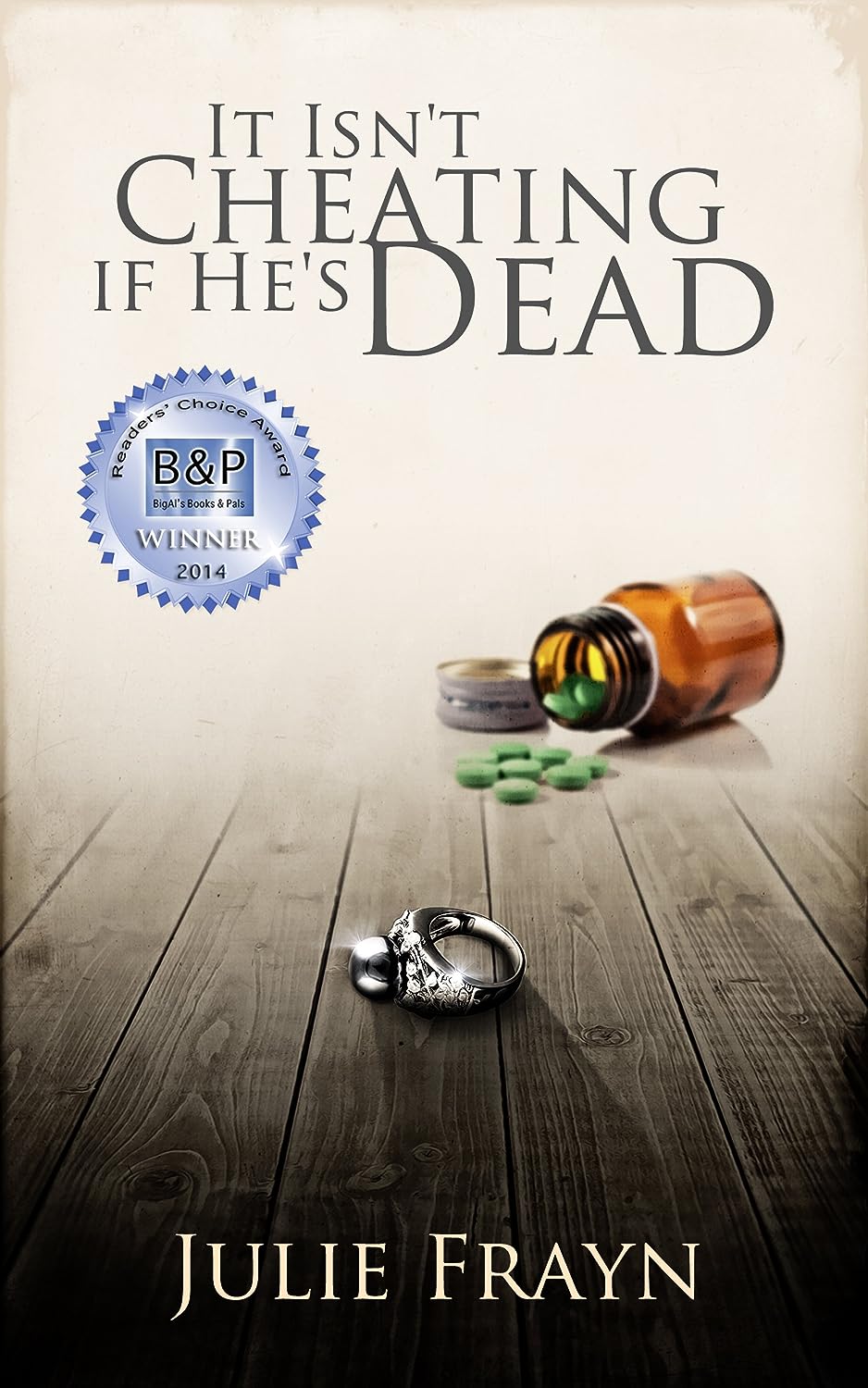 Jemima Stone waited four long years for her missing fiancé to come home, burying herself in her job and feeding the homeless. When Gerald is found dead halfway across the country, she is devastated. Detective Finn Wight promises to uncover the truth behind Gerald’s mysterious death.

Delivering sandwiches to her homeless friends, she discovers a newcomer. Though he refuses to speak, his haunted eyes tell Jemima that he is in trouble — hiding from someone or something. Jemima turns to Detective Wight in hopes of helping the man. But uncovering his true identity leads to the discovery of secrets none of them could have imagined.

What Inspired You to Write Your Book?
After writing about a teen who fell in love with a street kid in Suicide City, a Love Story, I wondered if I could write about a professional woman who falls in love with a homeless man. That’s what sparked this book, but then the characters took it in another direction. The professional woman kept having sex with the police officer, and I couldn’t stop them!

How Did You Come up With Your Characters?
I didn’t start with any preconceived ideas of who the characters were. They evolved quickly as I began writing. I started this book during a Camp Nano in 2012 and it unfolded fast and furious. The characters just emerged naturally and told their story their way.

Book Sample
Jem sipped at a cup of chai tea sweetened with fireweed honey while Finn settled in for their overdue weekly chat. He looked right at home at her kitchen table. That shouldn’t be surprising, he’d been there often enough. It was possible he’d spent more time in the house than Gerald. Was it weird that Finn’s presence made her so happy?

He pulled one folder from the accordion file and set it in front of him. She wasn’t sure she could handle more murder talk at that moment.

Jem tapped the side of her cup with one fingernail. “Why’d she leave you?”

Finn hesitated. “I beg your pardon?”

“Your wife. What happened?”

“No. I’m just curious.” She ran her index finger around the rim of her cup, then met his eyes. “You know more about me than most of my friends. Maybe more than I even know you do. But all I know about you is that you’re very sweet, a damn good cop, divorced.” She grinned and raised one eyebrow. “And tall, dark and handsome.”

“Fair enough.” He stood, removed his suit jacket and hung it over the back of the chair. Two long strides and he was across the room. He put the kettle on the burner and lit the gas.

He pulled a mug from the cupboard and a teabag from the canister next to the fridge, tossed the bag into the mug and leaned against the counter, one leg crossed over the other, his palms on the countertop. Whenever she did that, the edge of the faux-granite was icy on the small of her back. It intersected him mid-butt. And he wasn’t even standing up straight.

“It’s a common problem on the job.”

“There were a couple of cases that got the better of me. I put in a lot of extra hours on one in particular. It robbed her of my attention.” He crossed his arms and shook his head. “She was jealous. Of a case. Ridiculous.”

“Ouch. You had to love her once, right?” She smirked and cocked her head. “You didn’t marry for money did you, Detective?”

He snickered and shook his head. The kettle whistled. He pushed himself to his feet and filled the cup with steaming water. He bobbed the teabag up and down in the mug and sat at the table.

“No. I did love her. Years ago. But she changed. I guess we all change.” He bounced the teabag up and down in the mug then took a tentative sip. “We met in high school.”

“Don’t tell me. You were the star quarterback, she was the head cheerleader.”

“Amy was on the debate team. They won regionals every year she lead them, but her bitter disappointment was never placing better than fifth at nationals. She was valedictorian. Studied humanities in university. She was vibrant and alive. I don’t know what happened after we married, but it all ended. She never did anything. No career, no job. Hell she didn’t even volunteer or join a book club. She waited for me to get home. Was pissed when I was late, pissed when I got called out on my off hours. It’s my job, you know? My life. She never understood it.”

“No. She also waited around hoping to get pregnant. It never happened. We were going to see a fertility specialist but she left first. Probably for the best.” He blew on his tea, took another sip and stared into the mug, his eyes glistening. “I couldn’t give a child enough attention.”

So much for cold fish. Were there more layers under that muscular, business-like exterior?

About the Author:
Julie Frayn pens award-winning novels and short stories that pack a punch. And a few stabs. She has published three novels and one short, short story collection.

After years of writing on the down low, she finally came out as a full-fledged writer when she published her first novel in 2013. Suicide City, a Love Story began as a short story in 1998. That’s a pretty long incubation period! But with the first click of that publish button, she never looked back. She wrote and published two more novels in the next fifteen months, with a fourth well on the way.

When she isn’t working or writing, Julie spends as much time as possible with her two children (grown adults, really), while they still think she’s cool.