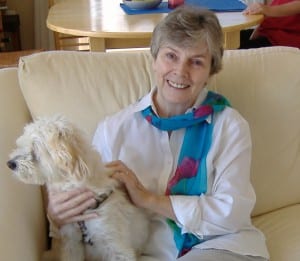 “Irresistible Impulse” appeared in the Silver Birch Press Anthology under the title “Facing the Green-Eyed Monster.”