You are here: Home / Bargains and Freebies / Bargain Books Under $3 / Intoxicated by Jeana E. Mann @JeanaEMann

Love is intoxicating, but the hangover can be agony…

When straight-laced Ally Taylor is dumped by her boyfriend of eight years, the last thing on her mind is another relationship, especially with a man like Jack Jameson. Ally’s smart and educated with lofty aspirations and none of them include a relationship with the promiscuous, hard-drinking hunk of a bartender whose only ambition is to get laid.

Jack Jameson loves women – all of them – and he’s got plenty to choose from at Felony, the heavy metal club that he manages. Jack’s been lusting after Ally for months. When Jack finds Ally sitting on a barstool at his club, heartbroken and miserable, he’s more than happy to provide a little heat between the sheets to distract her. The problem is that Ally doesn’t believe in one-night stands. If Jack wants her, he’ll have to offer up more than he’s willing to give.

When Ally and Jack get together, everything goes wrong and it’s more than either of them bargained for. Ally’s got serious control issues, and Jack’s got more baggage than an airline carousel. Can Ally learn to live with Jack’s womanizing past? Will Jack be able to commit to just one woman or will a secret from his past ruin everything?

Intoxicated is part of a series but can be read as a stand-alone. 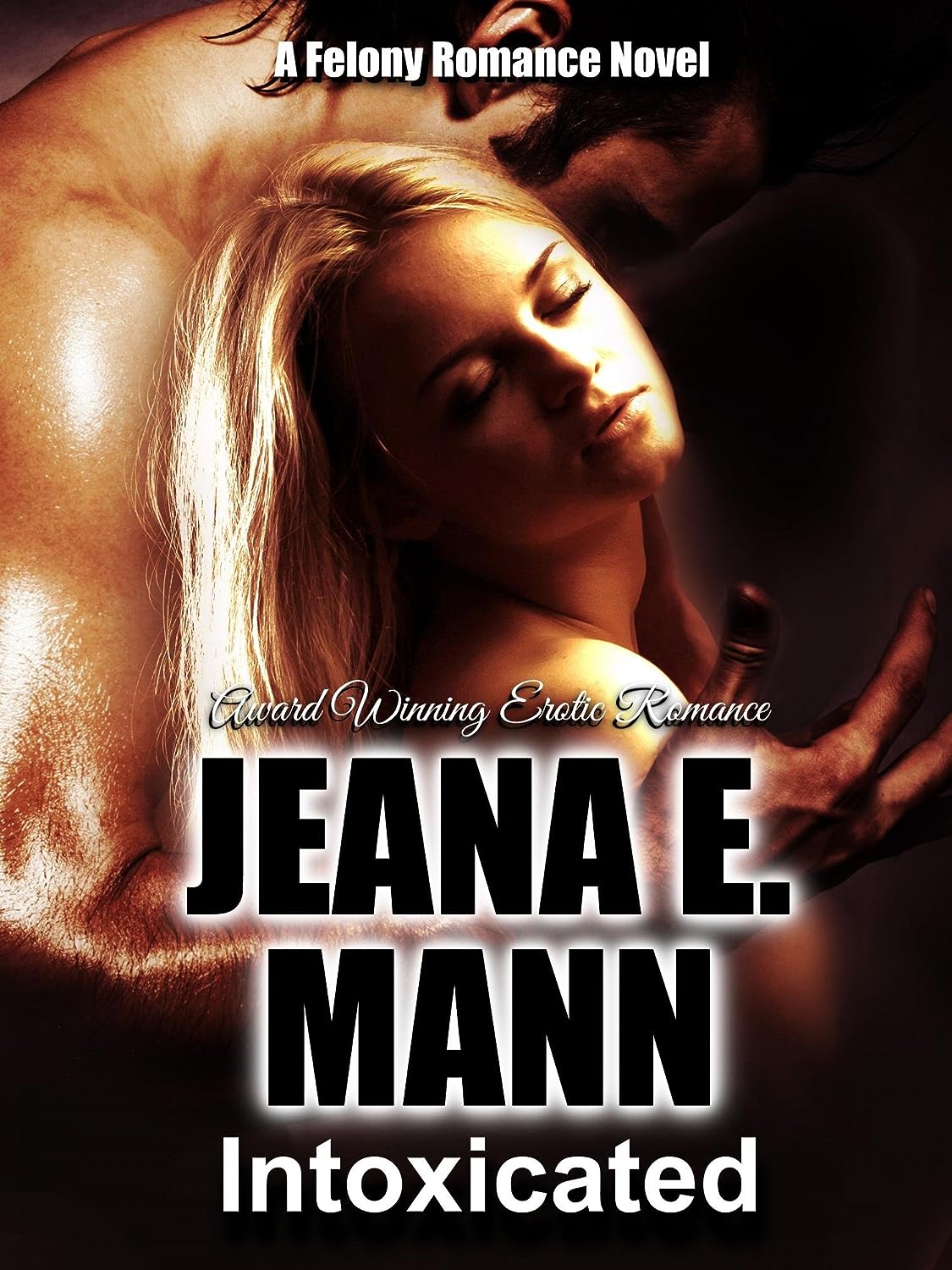 What Advice Would You Give Aspiring Writers?
Write, write, write. Never stop writing. Write every day even if you only get down one word. And never give up.

What Inspired You to Write Your Book?
I devour new adult contemporary novels and there just didn’t seem to be enough of them. And I wanted to read something that was realistic and relatable. I wanted to read about people who might live next door or down the street going through everyday problems.