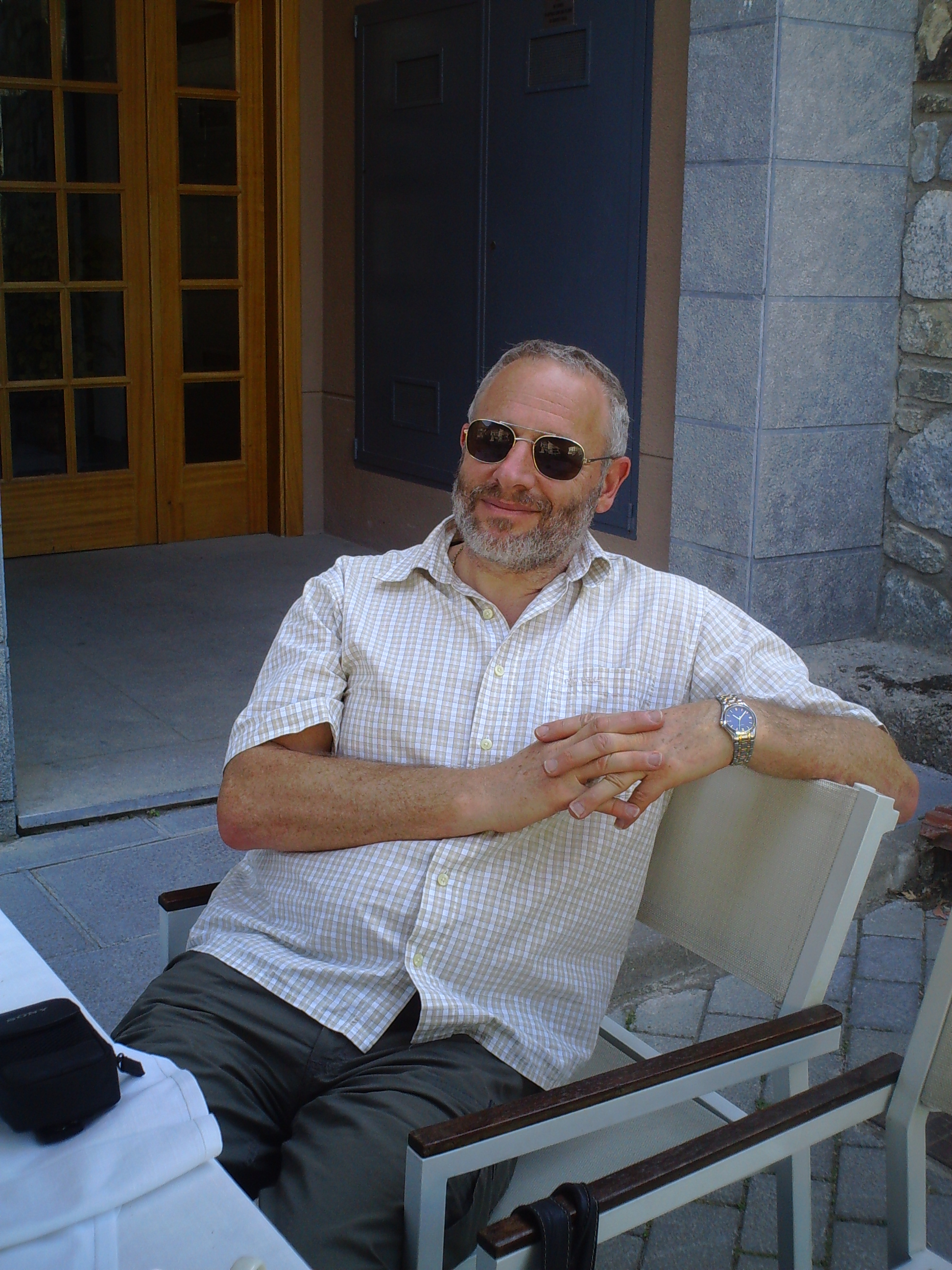 About Zach Abrams:
Having the background of a successful career in commerce and finance, Zach Abrams has spent many years writing reports, letters and presentations and it’s only fairly recently he started writing novels. “It’s a more honourable type of fiction,” he declares.

His first novel ‘Ring Fenced’ was published in November 2011. This is a crime story with a difference, following one man’s obsession with power and control.

After this he collaborated with Elly Grant to produce ‘Twists and Turns’ a book of short stories.

Zach’s next novel, ‘Made a Killing’, is the first book in the Alex Warren series. It follows the investigation after the killing of a much hated criminal where an elephant tusk was used as the murder weapon was. This has been followed by ‘A Measure of Trouble’ where Alex’s team are seeking the murderer of a CEO killed within the cask room of his whisky distillery. The third was published on 31 March 2015, ‘Written to Death,’ deals with a mysterious death during a writers’ group meeting. – These are fast moving, gripping novels set in the tough crime-ridden streets of Glasgow.

Zach’s quirky thriller, ‘Source; Greed, Power, Revenge, or is it Economic Terrorism’ has three investigative journalists travelling across the UK, Spain and France as they research corruption and sabotage in the banking sector while trying to cope with their own fraught personal lives.

Alike his central character in ‘Ring Fenced,’ (Bemjamin Short), Zach Abrams completed his education in Scotland and went on to a career in accountancy, business and finance. He is married with two children. He plays no instruments but has an eclectic taste in music, although not as obsessive as Benjamin. Unlike Benjamin, he does not maintain mistresses, write pornography and (sadly) he does not have ownership of such a company. He is not a sociopath (at least by his own reckoning) and all versions of his life are aware of and freely communicate with each other.

More in keeping with ‘Alex Warren’, Zach was raised in Glasgow and has spent many years working in Central Scotland.

What inspires you to write?
Following many years when my work schedule limited me to scribing non-fiction, writing novels is a new beginning. I love having the opportunity to use my imagination and to be creative
As for inspiration, I can’t point to any one source. Live is too rich in incidents and opportunities, if you’re observant enough to see what often straight in front of you. Hardly a day goes by that I don’t see or hear something which immediately triggers the thought:- how can I build it in to a storyline.

Tell us about your writing process.
It is unusual for me to start out with a story in mind. With my first book, ‘Ring Fenced,’ I had no idea I was going to write a book. I started out with the idea of a character, admittedly a very unusual character. I began by writing about him and the complexities of his life and the story developed. It was as if he led me through what he was doing and told me what was happening. He was narrating and I was taking notes. There was no plan but it ended up being an intricate plot. The method used with my subsequent books has been similar. I started with a the idea of who my characters were and let them tell their story.

For Fiction Writers: Do you listen (or talk to) to your characters?
I do listen to my characters and let them tell me what’s going on. A technique I often use is to put myself in the head of the characters so I can imagine their life. I try to see the world from their point of view and then try and describe how they feel and what their senses are telling them.

What advice would you give other writers?
I believe one of the most important things is to have a writing discipline. Try to write something every day, even if it’s only a few words. On better days try to write more. Keep chapter notes as you go so you can easily refer back to where key incidents take place and to remember names and how you’ve described characters. Another tip is to keep writing as opposed to editing what you’ve already written. If you dwell on perfecting the first one or two chapters before moving on then you’re unlikely to be able to move on. Also, very often, what you write later in the book will require you to revise earlier parts. Once you have your first draft written, you have a sense of achievement and there’s plenty of time then to go back to edit and improve the earlier sections.

How did you decide how to publish your books?
Both my wife and I were offered publishing contracts from different small publishers. When I read the contractual terms I was appalled. Besides seeking a very heavy share of royalties and having undisclosed costs, the publisher was claiming preferential rights to any other writings we did. We rejected these offers and instead set up our own publishing vehicle for our own books. We created a company for this purpose and to and provide fair terms to other authors who published with us. It’s more of an authors cooperative than a commercial motivated corporation.

What do you think about the future of book publishing?
All areas of the publishing industry have seen seismic change in recent years. I believe the speed of change has to slow down but there already is a very large Indie sector in publishing and I believe this will remain and continue to grow in both size and credibility. I predict furteh growth in the audiobook market. With the growing dominance of electronic media and edistribution of paperbacks, I expect the high street booksellers will continue to die out.

What genres do you write?: thrillers, crime, murder mystery