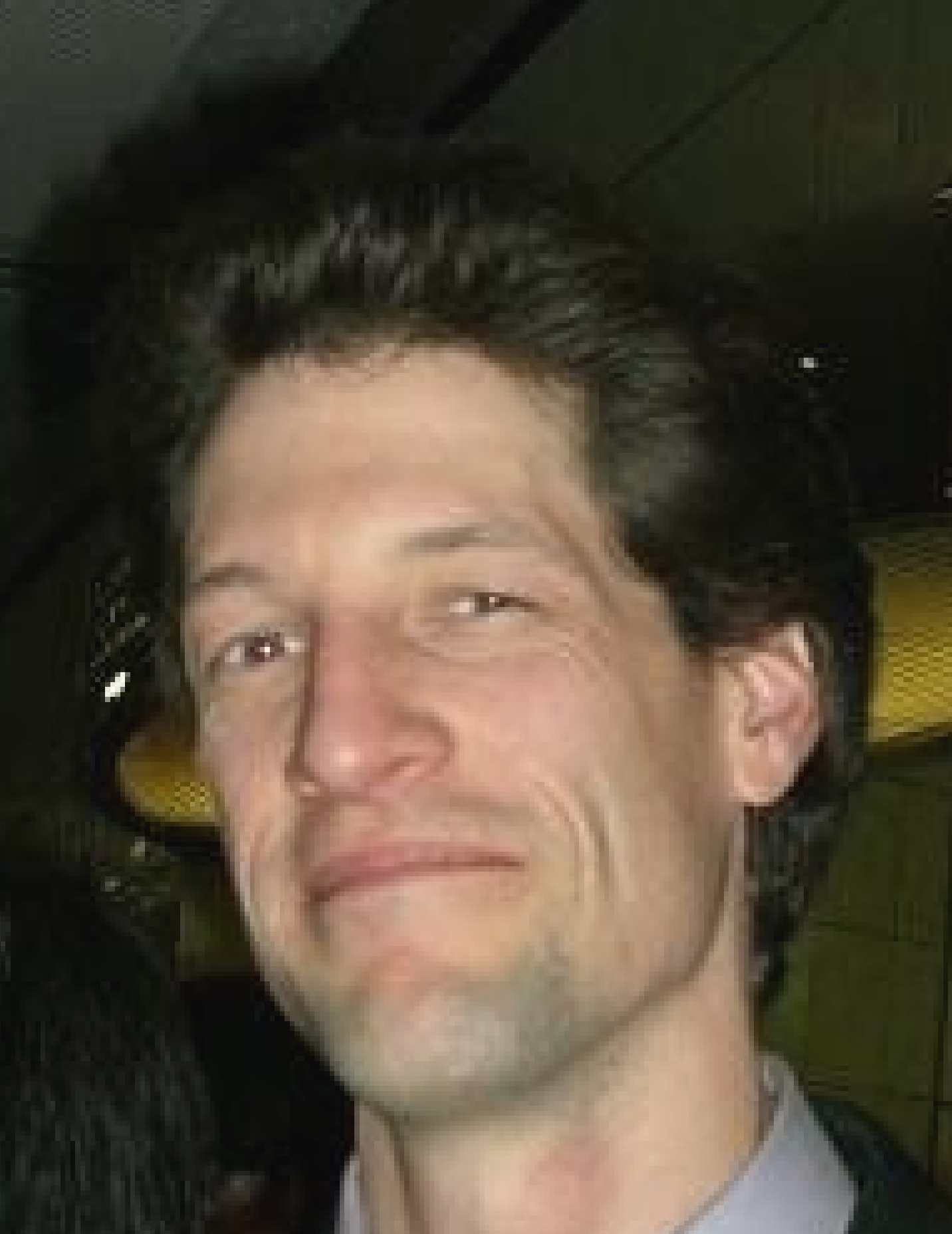 About Richard L. Haight:
Richard L. Haight is an instructor of meditation, healing and martial arts, and he is the author of The Unbound Soul: A Spiritual Memoir for Personal Transformation and Enlightenment. He began his path of awakening at age eight when he made a solemn promise in a vision to dedicate his life to enlightenment and to share what he found with the world. He took his first steps towards that promise at age 12 when he began formal martial arts training.

At the age of 24, Richard moved to Japan to advance his training with masters of the sword, staff and jujutsu. During his 15 years living in Japan, Richard was awarded masters licenses in four samurai arts as well as a traditional healing art called Sotai-ho.

Throughout his life, Richard has had a series of profound visions that have ultimately guided him to the realization of the Oneness that the ancient spiritual teachers often spoke of. This understanding ultimately transformed the arts that he teaches and has resulted in the writing of The Unbound Soul.

Through his new book The Unbound Soul, his meditation and martial arts seminar, Richard Haight is helping to ignite a worldwide spiritual awakening that is free of all constraints and open to anyone of any level. Richard Haight now lives and teaches in southern Oregon, U.S.A..

Richard Haight is quoted as saying, “True spiritual enlightenment embraces all of life with deep aliveness, authenticity and authority. It is what you are truly seeking.”

What inspires you to write?
I have discovered something through meditation, vision and life experience that I feel could be of great benefit to the world and that provides nearly endless inspiration to write.

Tell us about your writing process.
It’s simple, really, I just sit down and write whatever comes without worrying about it. This gets the flow going and once it starts it can go for the entire day. I do not do much planning. For example, I have five loose titles that I am writing content for right now, but when I sit down to write I do not consider for which title I am writing. After the writing is completed, I place the content in the book folder that feels appropriate. This keeps the left-brained, stifling, controlling part of mind in a supporting role, where it belongs.

For Fiction Writers: Do you listen (or talk to) to your characters?
I have a vague idea of what a book will become, but I do not try to over-control it. It could probably be said that I am 70% “seat of the pants”. I write first and organize second. So long as my life is in order and I keep a state of balance and health than the writing process goes very smoothly. This is such an enjoyable way to write as many of the things that come through writing in this way are new and surprising to me as the author as well as to the reader. Books have a life of their own. The only question is, are we fulfilling that life?

What advice would you give other writers?
As I write non-fiction I have no characters.

How did you decide how to publish your books?
I feel that traditional publishing takes an inordinately long time to publish material and also they take a lot of editorial authority over the content. Because The Unbound Soul is a work of inspiration that needed to be presented in a very specific way I did not wish to release my authority over the content. Self-publishing keeps me in total authority of the final result.

What do you think about the future of book publishing?
Just like in all media formats the gate-keepers of the mainline are being usurped and the power is shifting to direct expression. For this reason, I feel that independent publishing will be the only boat left afloat in a few more years.

What genres do you write?: selfhelp, spirituality, memoir