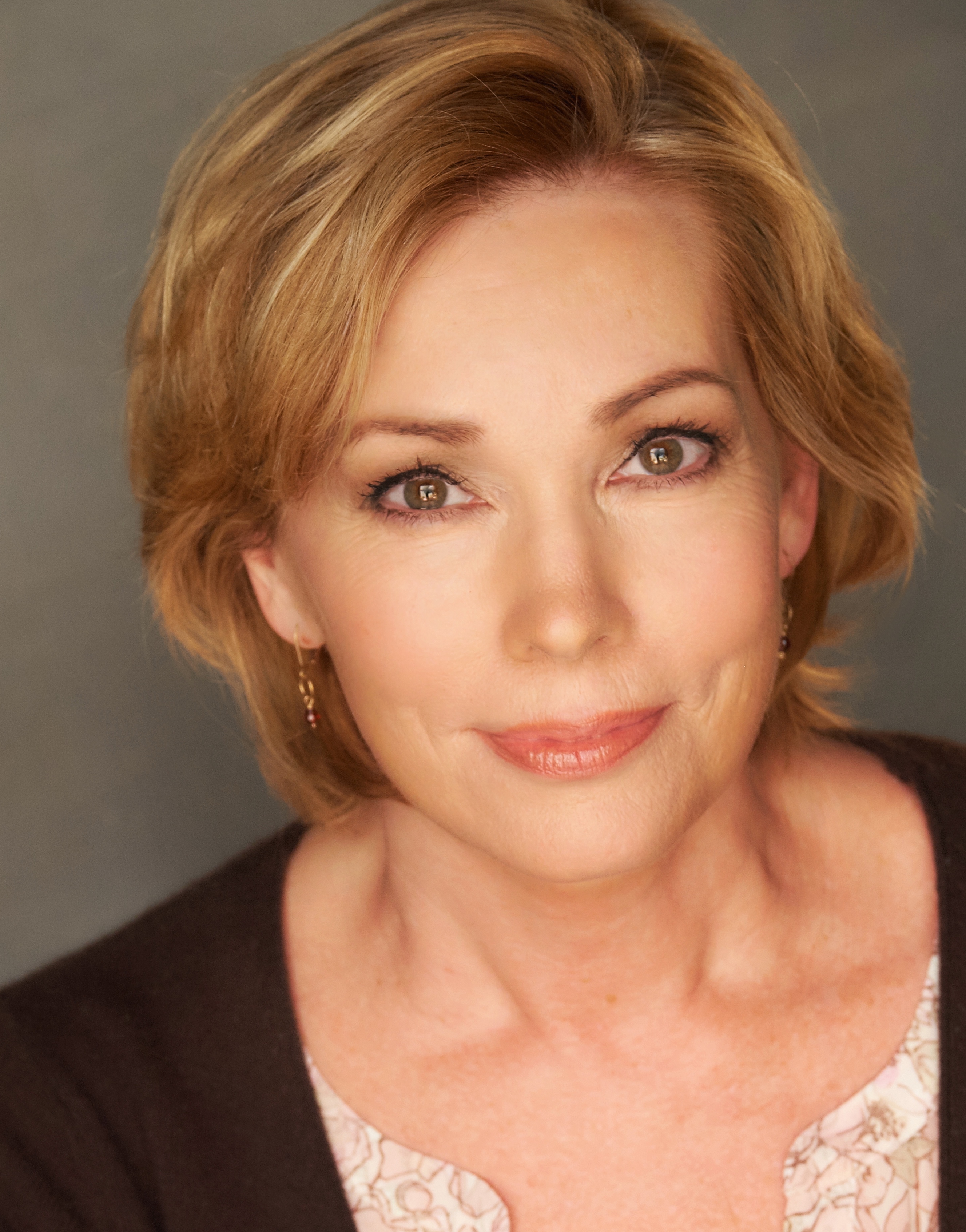 About Lou Mulford Greig:
I was born in North Carolina, raised in Virginia, and moved to Los Angeles to pursue my love of storytelling as a professional actress. I’ve worked in the business from age eighteen, playing principal roles in hundreds of commercials, and have appeared in numerous television and film roles including NCIS, Mad Men, General Hospital, The Young and the Restless, Leverage, Life, and Shark. In the 1980’s I was fortunate enough to be a regular cast member of the popular NBC daytime game show Sale of the Century.
I took a long hiatus from film and TV to raise my two lovely daughters. During that time I was head of Calvary Church Drama Ministry in Pacific Palisades—writing, directing, teaching, performing, and producing.
I returned to my film and television career in 2007 and began building my resume again. I wrote, produced, and starred in my short comedic film “Invasion of the Money $natcher$”, available on Vimeo, airing worldwide on ShortsTV, and winner of the Audience Favorite Award at HollyShorts Film Festival. I’m currently in development on my soon-to-be-produced full-length faith-based screenplay.
A love for writing and art has always been a part of my life, and with this next chapter in my creative career in the form of my first published book “Passion & Praise – Inside a Christian Journal: An Inspirational Collection of Poetry & Photography”, I happily share my spiritual heart.

What inspires you to write?
Stories are constantly rummaging around in my head. As a child I never stopped writing, illustrating, and acting out my imaginary tales. I am no different now, just more wrinkled. When my daughters were young they spurred me to create for them spinning yarns verbally as we drove together from one event to the next. Now it is often my writer/actor friendships that encourage me to hit the computer. I have an idea and run with it if the inspiration is strong enough. My Christian writing is very personal and directly from communication with the Holy Spirit. I love to journal and express my thoughts to God in creative ways. My first published book is a passionate and intimate love note to our Creator.

Tell us about your writing process.
I’m definitely writing by “the seat of my pants”. I think of my writing style as stream of consciousness with an outline well situated in my head. I do create my characters and all their back stories on a separate page as I allow the narrative to unfold. I do some of my best writing lying in bed before I go to sleep or soaking in my bathtub. Sometimes I wake and jump on the computer two or three times in the middle of the night to get the thoughts down as they come. It is intense in the early days of forming the story often writing with little to eat and until I’m literally on my knees at the keyboard because my back hurts so bad I can no longer sit. It is definitely a passionate process.

For Fiction Writers: Do you listen (or talk to) to your characters?
I must speak the dialogue out loud and become each one of my characters getting into their heads. I empathize with them. As an actress this is the fun part of writing for me. It’s a personal thing. I definitely talk to myself and do better looking like a crazy woman in my office alone, with no audience.

What advice would you give other writers?
Never stop writing. Never stop being creative. Give yourself permission for your own imagination and the beauty it contributes no matter the size of your audience. We right brained thinkers have a purpose to entertain, enlighten, and stimulate thought within the circles we touch. It is our God given birthright.

How did you decide how to publish your books?
I have been an author, writer, performer and creative spirit my entire life. I have shared my writing over many years on a small scale in copied form, and onstage in performances for audiences of up to 300 people at a time, but I have never published because my focus has been on the world of entertainment and working professionally as an actress. I’ve never had a literary agent and the opportunity to self publish was always too expensive and time consuming. Recently I’ve been encouraged by fellow published authors to self publish via Create Space. It is a brand new more open world these days with possibilities to share work in forms never previously imagined. I’m excited to continue re-working older pieces and creating new ones as well.

What do you think about the future of book publishing?
Books will probably always be published by houses that can market, but I think it’s kind of a creative wild west out there. The audience chooses what it likes now with the advent of the internet and social media. It’s true there is a plethora of material available, but I’m hopeful the cream will rise to the top.