You are here: Home / Interviews With Authors / Interview with Author – Loretta Giacoletto 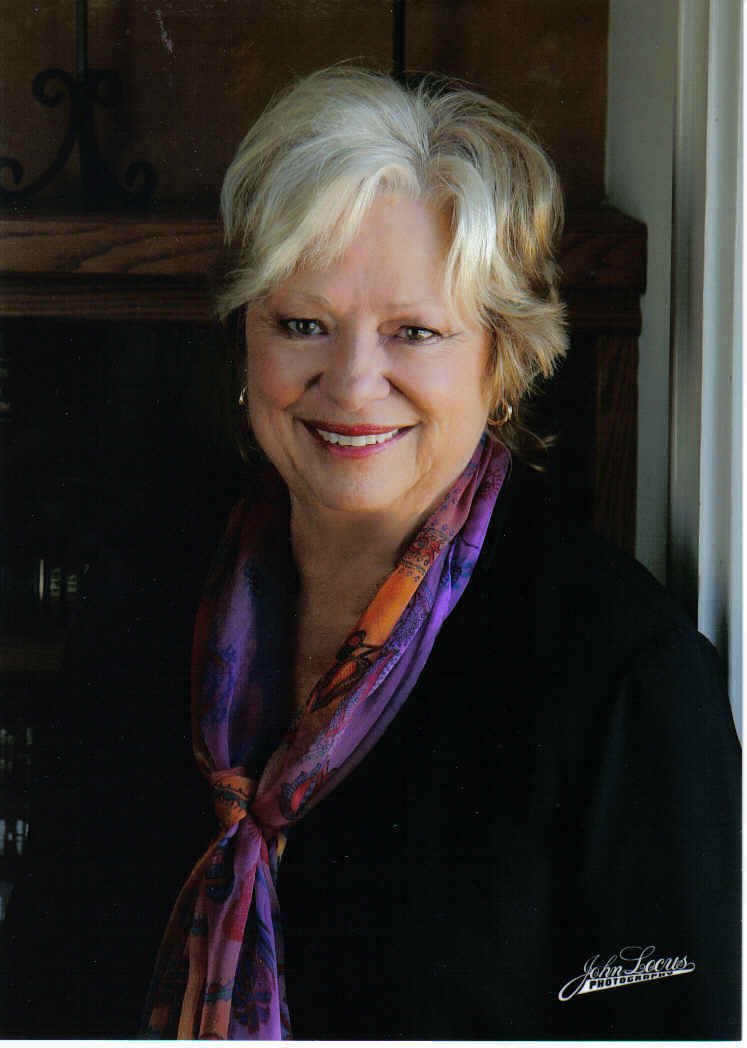 About Loretta Giacoletto:
Loretta Giacoletto has been named a finalist in the 2015 and 2014 “Soon to be Famous Illinois Author Project” for her sagas, Family Deceptions and Chicago’s Headmistress. She divides her time between the St. Louis Metropolitan area of Southern Illinois and Missouri’s Lake of the Ozarks where she writes fiction, essays, and her blog Loretta on Life while her husband cruises the waters for bass and crappie. Their five children have left the once chaotic nest but occasionally return for her to-die-for ravioli and roasted peppers topped with garlic-laden bagna càuda.

An avid traveler, Loretta has visited countries in Europe and Asia but Italy remains her favorite, especially the area from where her family originates: the Piedmont region near the Italian alps.

Her novels focus on characters caught up in problems of their own doing, crime often laced with romance that may not end happily-ever-after.

What inspires you to write?
Numerous trips to Italy have inspired me to write historical fiction featuring Italian immigrants and their struggles to become Americanized without giving up their Italian heritage. Or, in some cases, leaving their heritage behind to create a more successful life in America.

Tell us about your writing process.
The creative portion of my writing I do on a laptop (my fifth in 15 years). The final editing and proofreading, pen on paper. I have a general idea about the direction of my plot which I type mostly as dialogue until I run out of material. That’s when I start outlining the rest of my novel, chapter by chapter which usually changes as my story progresses.

For Fiction Writers: Do you listen (or talk to) to your characters?
I listen to my characters more than I talk to them. After a while I let them do their own thing, which may not be what I planned in the beginning.

What advice would you give other writers?
Read, read, and keep reading other writers, not only those who write bestsellers or the classics but also new writers with fresh perspectives.

How did you decide how to publish your books?
After two failed relationships with literary agents, five years ago I decided to self-publish. Monthly royalties are sweeter than a mailbox filled with rejections.

What do you think about the future of book publishing?
I think there is room for a variety of literary formats: traditional or self-pub; print, digital, and audio. No different from major movie studios and independents. Or live theater vs. cinema vs. TV vs. pc or cellphone.