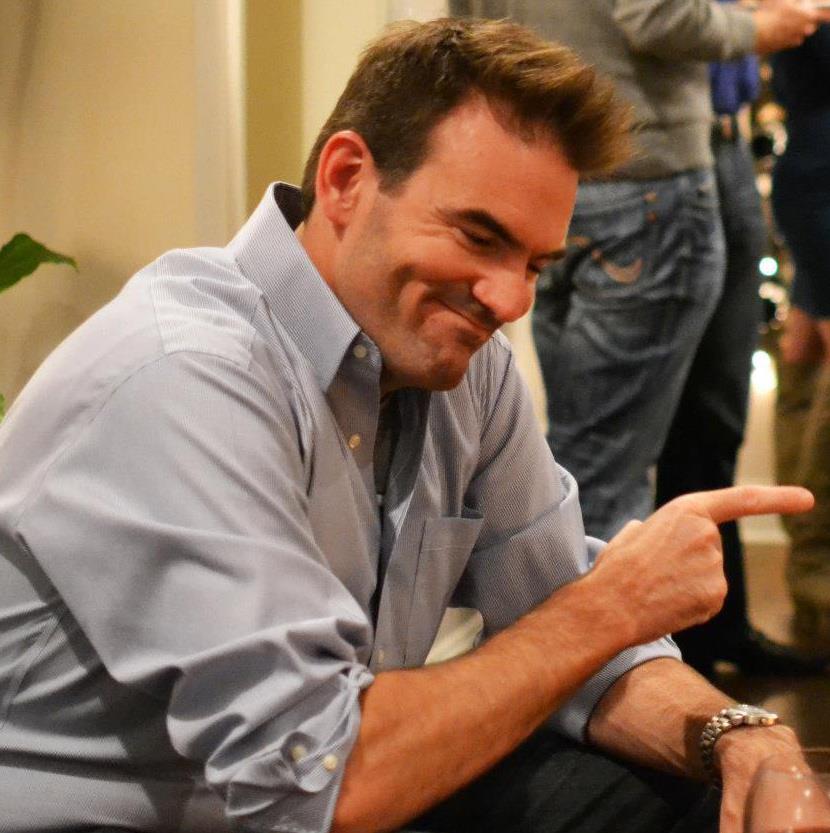 About Jim Hodgson:
Jim Hodgson started writing in the mid 90s, after high school. When his adoptive mother passed in 2006, he turned to his writing as a means of coping with her loss. From there it became an invaluable part of his life.

He’s the founder and editor of The Atlanta Banana, a satirical newspaper. He’s worked as a standup comic and as a sketch writer for Sketchworks. His work has been published in Georgia Music Magazine, Creative Loafing, The Art of Manliness, Dirge Magazine, Singletracks.com, tripleblaze.com, nerdfitness.com, Georgia.org and others.

He’s the author of Dangerous Dan, a humorous science fiction novel, How To Mount Aconcagua, a mostly serious guide to climbing the tallest mountain outside the Himalayas, and Hearts Racing, a romance novel published by Soul Mate Publishing.

What inspires you to write?
I like everything about it. I like everything from the challenge of making stuff up to the look of type, smell of paper. And I guess I’m vain too, since I enjoy being read so much.

I’ve always been interested in creativity, and I have problems with authority, so I have to make creativity into a job.

Tell us about your writing process.
I’m a mix of an outliner and a pantser. I want to know what the major signposts are, so I do invest time in outlines beforehand, but a lot of good ideas come along the way and I’m not bothered by changing direction.

I use Scrivener’s outline features a lot, but I also print out beat sheets and stick them on my wall. I make hand notes too. Sometimes I have great ideas and immediately forget them.

Probably should stop doing that.

For Fiction Writers: Do you listen (or talk to) to your characters?
No, I don’t do that. I can see how that might be helpful to someone as an improv-style exercise but I just hear/see in my mind where I want to go.

What advice would you give other writers?
I would advise against putting too much emphasis on one project. A lot of people seem to think they’re going to sit down and write The Great Novel right out of the gate.

How did you decide how to publish your books?
At first, I published my self-published books myself because I couldn’t get anyone to pay attention to me. I don’t have a big mailing list or a million twitter followers, or what have you.

Then I got an indie publishing deal, and now I’m going back to self publishing because I like the control and how fast I can move.

I want to write 3-4 novels a year, not one every two years.

What do you think about the future of book publishing?
I think it’ll be fine. It’s a cinch to get clicks and shares by saying we’re all doomed and everything’s on fire, but the fact is that the world still needs good stories.

My book collection gives me a lot of pride, and I think a lot of people are the same way.

What genres do you write?: Science fiction, fantasy, romance, nonfiction, outdoors, anything really.