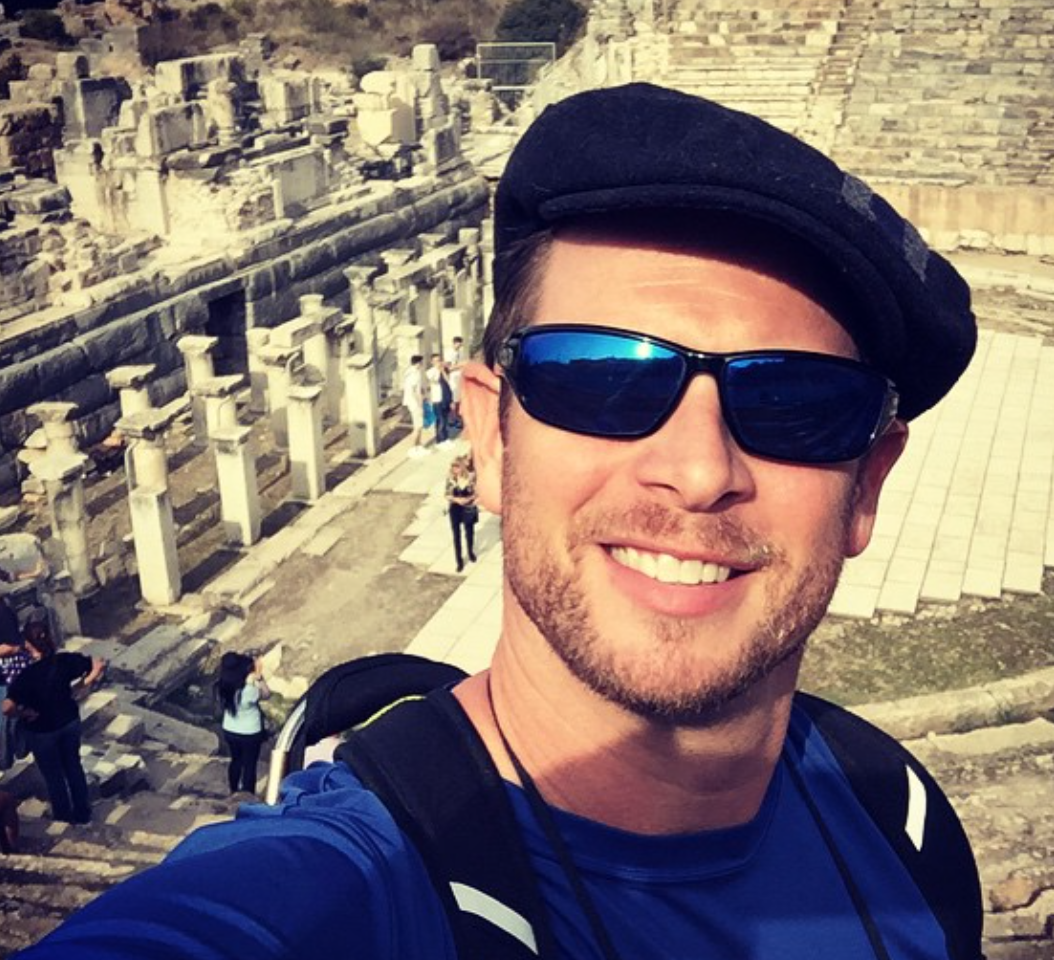 About Jax Spenser:
BORN JUST outside of Gunnison, Colorado in a government research facility called Area 52.5, (truth be told, Mom, a government astrophysicist, was in her last trimester at Area 51 when she was abruptly transferred), Jax Spenser spent his early years wondering if Dad was the meek and mild-mannered man living at home or if he really existed in the distant twinkle of a far off alien’s gaze.

AFTER AN AWAKENING during his teen years (some would call it puberty packing a lead pipe), Jax spent the rest of his life filled with the absolute belief that not only was the truth out there but that his real father looked proudly down on him in hopes that his baby boy Jax would one day find his way back to whatever distant corner of the Universe Pops beamed in from. Until that day, Jax has dedicated his time to writing possible scenarios in which the two might one day meet again.

What inspires you to write?
Creative responsibility. Meaning I know I’m creative and I feel compelled to do the right thing with it, much like being a parent and not wanting to leave a kid behind at Disney. Okay, maybe it’s a little different… but sometimes… it’s that exactly.

Tell us about your writing process.
I like to start by winging it– yes, laugh here — however, that usually has disastrous endings (and beginnings). Knowing now how I work from soup to nuts, I love structure in the building of the frame and once I’m in the frame I like to splatter the roughly formed walls, ceilings, and floors with visual ideas and illogical thoughts, knowing full well I will be able to clean up the spilled paint later. Usually, it turns out well, despite a plot hole or two.

For Fiction Writers: Do you listen (or talk to) to your characters?
Woah! I’m not crazy, I swear… I know many writers say they can hear the voice of some characters speak to them but for me it’s a wee bit more physical. Having been an actor once, I guess I like to role play with all the characters. So it’s not just in my head but it becomes a physical process as well… What part of the character’s body does he favor or is embarrassing to him? What might this character actually sound like if we could hear her speak in real life? If a character has a strong sense of smell how does it effect his desire for another person? I will say I put all my characters through extensive backstory testing. Most important characters, anyway. I think once the piece is in rough draft form, I then listen to the inner thoughts and dialogue (reading many times) and can become a professional of that character’s voice, much like a dialect coach. Or any coach who is able to close his or her eyes and hear whether the sound of something is right or wrong. So for me, it isn’t a character speaking to me directly but imbued by another process of communication that I understand: Acting.

What advice would you give other writers?
Stop counting on the first draft to be final draft. Write and then rewrite. It’s all about that bass… sorry, that rewrite.

How did you decide how to publish your books?
I worked in a workshop of writers for years in Florida with mentor, Joyce Sweeney. A brilliant, bitter sweet experience that led me to NOT being published. I moved to California, got a fellowship for screenwriting at Writers Boot Camp and didn’t look back at those books that I wrote. Then one day, a friend and colleague from that Florida workshop knocked on my door (not really, don’t take things so literally) and asked if I wanted to publish my work in a less traditional-publishing sort of way. I wasn’t sure at first, but she soon had me at “Hello… Readers!” What determined how I was to be published was my need for an audience to enjoy my efforts. Traditional publishing took too long to get back to me (yea, I had my full manuscript reviews) but it seemed clear that this little querying thing might take years and I had other things I wanted to do with my life, like, uh, write another book.

Every writer, like every human being, must determine what their journey is… which path to take, how much risk to assume, what barriers to cross. Sometimes you have to go with your gut when it comes to creativity. Yet, with creativity there are plenty of sharks that will feed on us strange creatures so beware and swim carefully through infested waters. Another caveat, have respect for your writing and make sure it’s your best before putting it out there. And just to confuse you more, my last tidbit of advise is this: GET IT FRIGGIN OUT THERE, life’s too short! –I know, I know, I couldn’t pick just one good piece of advise, so I’ve given you two (or more). Two for the price of one. You’re welcome.

What do you think about the future of book publishing?
Well, now that I think about it: total zombie apocalypse is coming to the traditional publishing biz!!!… but don’t trust me, I write paranormal fiction for a living. However, I’m sure there’s room for everyone to try to sell their wares. Good story is good story. And we never get bored with good story.

What genres do you write?: YA, SciFi, Horror, and Comedy