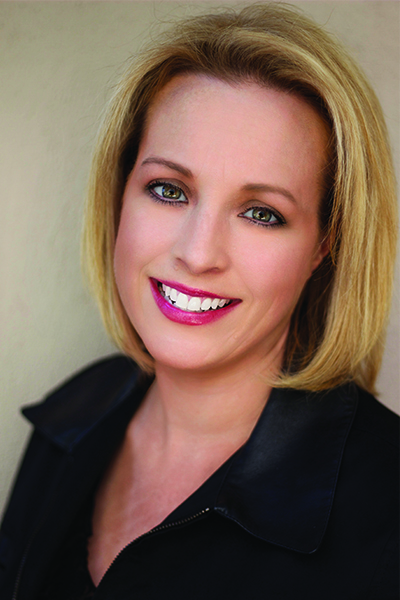 About Janey Mack:
Janey Mack grew up always wanting to be a cop but her dad wouldn’t let her, so she did the next best thing. She created Maisie McGrane, who gets to do everything she can’t.

Janey lives with her husband and children in Scottsdale, Arizona within driving distance of her brothers.

What inspires you to write?
I read an article about how the city of Chicago sold their parking meters to Saudi Arabia for 75 years. Chicago has the highest parking rates and fines in the United States. That idea was my jumping off point.

Tell us about your writing process.
As a former television editor, plotting an entire story seemed like an impossible task. My mentality was: how would I know which pieces to keep/cut together until I looked at all the footage (wrote the character’s story)?

Time’s Up, my first in the Maisie McGrane series was not plotted. And wow, a painfully larger number of scenes wound up on the cutting room floor. Choked Up, the second in the series was pre-plotted, tighter and took about half the time.

For me, I think the reason I am now able to plot first and write second is because I know my characters inside and out. I don’t know that this process will be as easy when I write something apart from Maisie McGrane.

For Fiction Writers: Do you listen (or talk to) to your characters?
I have a single photograph of each character on a bulletin board. If I don’t hear them in my head, I do one of three things:
1.) Take a shower
2.) Take a long drive
3.) Sit in on a seminar/talk/class I have no interest in. Blocking out someone talking about things I’m not interested in gives me focus.

What advice would you give other writers?
Know your genre inside and out. Read new authors in your chosen genre. They are who agents will be judging your query and pages against. Stay current. Keep it short. Don’t give them a reason to say no.

Remember, well-established authors get to play by a different set of rules than first timers.

How did you decide how to publish your books?
My dream was to have my book on the shelf of a bookstore. Now it’s to have it on Target’s shelves. For me, I wanted the experience of the agent, the editor, the publisher. I felt that a traditional publisher would be the best way to do that.

What do you think about the future of book publishing?
With my first book releasing July 1, 2015, I don’t know enough about the industry to make a serious prediction. Personally, I’m more inclined to read a book that has been professionally edited, both for content and copy.

What genres do you write?: Mystery, suspense and thriller