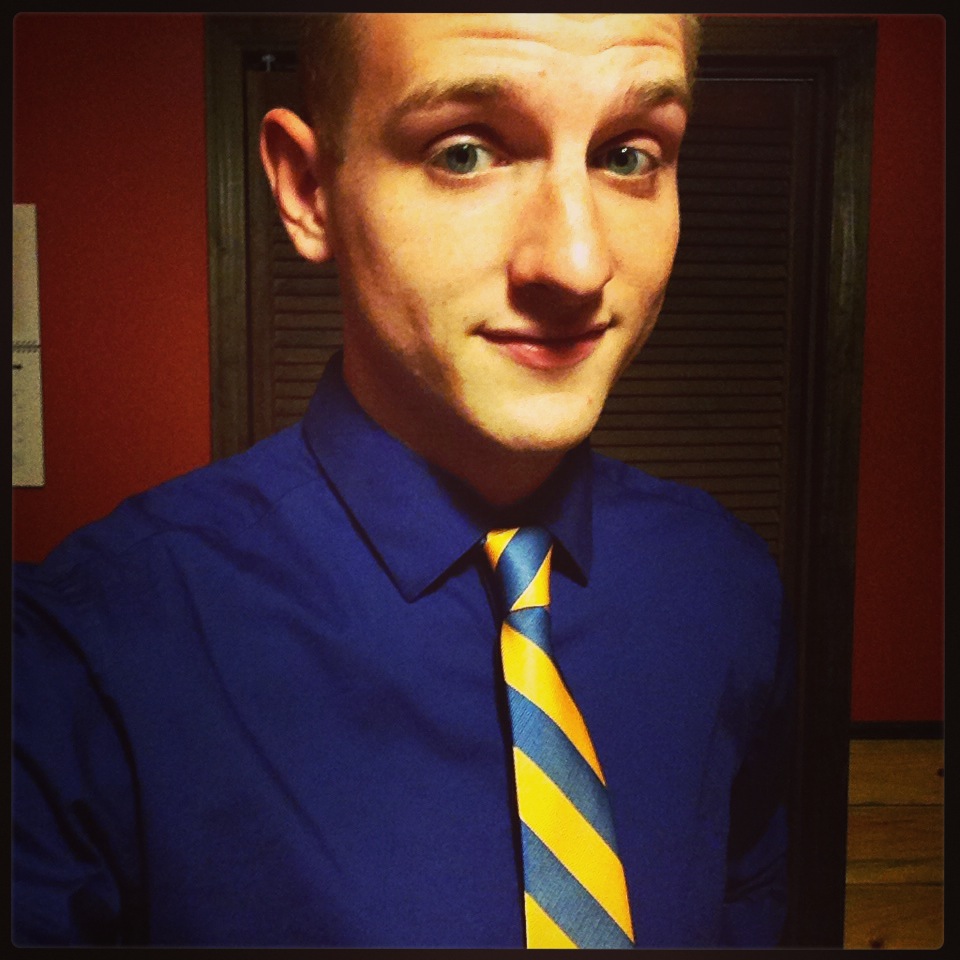 About David Neth:
David Neth is the author of The Blood Moon, the first in the Under the Moon series. When not writing, he works at a local history magazine and a pet store, despite his non-existent passion for pets or history. He lives in Batavia, NY where he dreams of a successful writing career and opening his own bookstore.

What inspires you to write?
I really love a good story. Whether it’s told in a book, a TV show, movie, song, article, etc. I don’t care. Great stories are what inspire me to create my own great stories. Sometimes that means fleshing out a scene or a concept, other times that means creating a strong character and building a plot around that character.

Tell us about your writing process.
I am most certainly an outliner. I didn’t used to be. Actually, my first book, The Blood Moon, was written without an outline and that made editing a bit of a headache at times, trying to tie up loose ends and fix subplots I never fleshed out. Now, I like to know where a story is going. One of the most exciting parts of working on a book is plotting it out and creating chapter summaries for the whole book. That way when I sit down to write, I know exactly where to go with the next chapter. With The Blood Moon, I was often sitting and staring at a blank page while I thought of the next scene to write. I think plotting it out beforehand helps me now because I have two jobs, so writing it squeezed into the weekends usually. With The Blood Moon, I was a teenager, so I wrote after school every day and even on some weekends.

For Fiction Writers: Do you listen (or talk to) to your characters?
I don’t listen or talk to them at all. I didn’t even know authors did this! What I do, though, is think about them a lot. I have characters churning in my head before I even commit them to paper. I think the beginning of a brand new project (meaning a new series with a new set of characters) is always like the first day of camp. Awkward conversations and nobody really represents their true self. Once you get further into the story, or further into camp, you relax and the characters shine through. Luckily, unlike camp, you can go back and edit out those awkward conversations in those first few chapters.

What advice would you give other writers?
Always make time to write. Beyond that, write what you want to write. If it sounds too much like a TV show or a movie, that’s okay. Keep at it. Maybe down the line you can pick it back up and edit out those scenes and make it similar instead of copycat. Or maybe you can find an opportunity for fanfiction?

That’s another thing: never rule out any opportunities. Be flexible enough to try new things, even if you’ve never dreamed of doing them yourself.

Now it seems like the obvious choice. I’m very independent and I don’t like being told what to do, so the fact that I call the shots on everything works well for me. Not only that, but I discovered I have a passion for entrepreneurship.

What do you think about the future of book publishing?
Publishing, just like all other media, is constantly evolving. Remarkably, publishing wasn’t hit too hard with the advent of the internet until about 2007. Even then, change was slow. I think more and more traditional publishers are embracing ebooks and really rethinking their publishing models. The problem is, these are huge companies. They can’t change as quickly as a self-publisher who is his own one-man-show. People still want to read. How they do it is what’s changing.