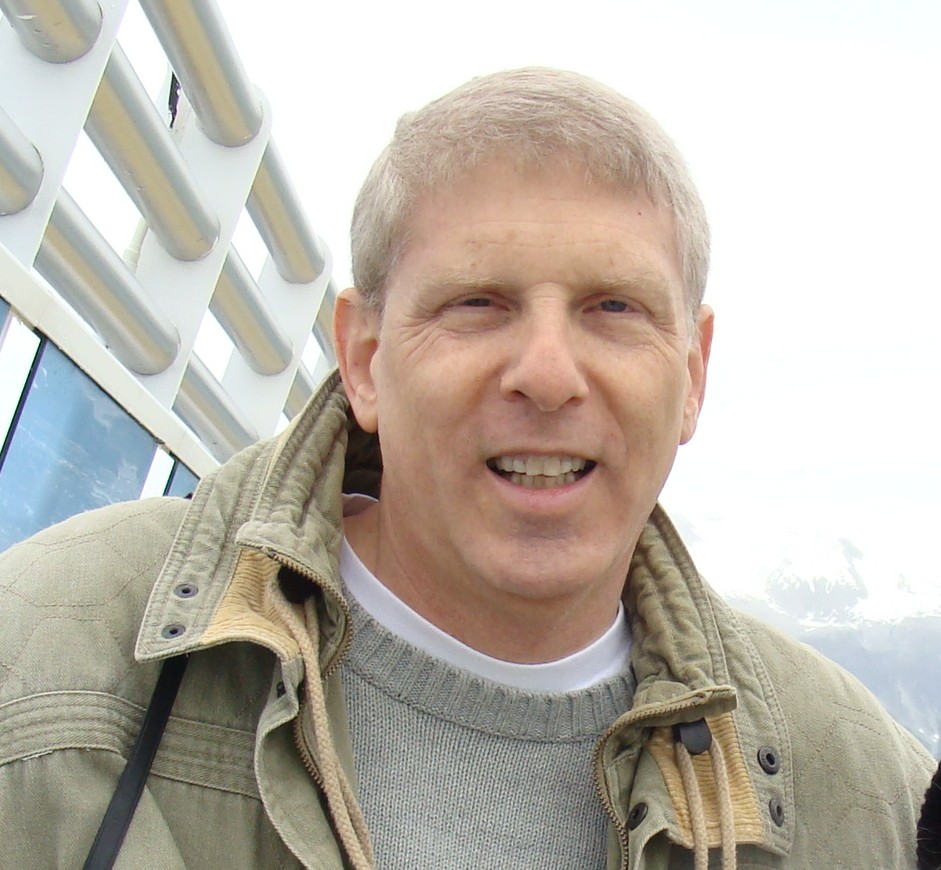 About David Chill:
David Chill was born and raised in New York City. After receiving his undergraduate degree from SUNY-Oswego, he moved to Los Angeles where he earned a Masters degree from the University of Southern California.

Post Pattern was a finalist in the St. Martin’s Press contest for new private eye mystery writers. The Burnside mystery series has received much critical acclaim, and the books in the series have spent time on the Amazon best seller lists for mystery novels.

David Chill currently lives in Los Angeles with his wife and son.

What inspires you to write?
I have always been fascinated with the subject of siblings, and that is deeply personal. A long time ago, my older brother was killed in a car accident when he was just 24 years old and that left an indelible mark on my life and on my writing. Oddly, I did not intentionally set out to write about my brother in my first novel, Post Pattern, and it wasn’t until I was finished with the first draft did I fully comprehend the personal implications of the story. In many ways, the exploration of sibling relationships in my novels is an opportunity for me to better come to grips with my brother’s death. And as Joan Didion described it in The Year of Magical Thinking, a goal of understanding a loved one’s death is sometimes our way of trying to bring them back to life.

Tell us about your writing process.
There are some writers who tell their stories by simply creating characters and following them around. I am not one of those writers. Prior to beginning any novel, I create a 24 point outline before I start doing any actual writing. This 24 point plan details the 24 most important events that happen during the story. When I was first trying to understand plot structure, I discovered that many stories, often dating back to Shakespeare, could be summarized using this 24 point outline. And within this outline are a number of key juncture points, usually coming at points 6, 12 and 18. These are the critical events, which should take the reader by surprise, and propel the story forward.

I am an author who needs a certain amount of structure. My 24 point outline is done on a Word document and normally runs about 5 or 6 pages before I start writing the first chapter. Over the course of the novel writing, this may balloon to 30 pages or more, as I add depth and texture to the story — and fill the inevitable holes that occur as the plot advances.

For better or worse, I am afflicted with a certain amount of Attention Deficit Disorder. Obviously, this means I am easily distracted and have trouble concentrating. So I follow the guideline Oscar Wilde once employed, which is to say that the only way to get rid of a temptation is to yield to it. I realize I may need to spend six hours procrastinating, just so I can get in one or two solid hours of writing. But those one or two hours produce some extremely good work. And whether it takes combing through the internet for bits of trivia or simply daydreaming before I can ease into the actual writing, I know this is simply part of my process. Forcing myself to sit and stare at the screen does not yield good work.

My writing process is such that it takes me five months to write a novel. I spend the first month thinking deeply about the topic and the characters, and the second month developing the 24 point outline. This is my favorite part of the process because it allows me to dream and explore, and build scenes in my mind. Once that is in place, the writing itself becomes relatively easy, and it only takes about two months to write the first draft, which is typically 50,000 words. The last month is spent re-writing, working with beta readers, and then using a few editors to help me proofread and polish the final draft. I often go through as many as ten drafts, because I want the story to be as good as possible; the final draft often extends to 60,000 words or more. And yet, no matter how many times I review and edit the final draft, there will always be a couple of minor typos that slip through. I know this because a few of my readers take delight in emailing me when they catch something.

For Fiction Writers: Do you listen (or talk to) to your characters?
No. My protagonist, Burnside, is my alter ego. Talking to him would be like talking to myself.

What advice would you give other writers?
While you can’t ignore the old adage to write about what you know, there are limits to that approach. We only know so much! I would submit that new authors should write about those things which they feel passionate. It’s important to remember that when writing a book, you will be living with the story in a very intimate way for many months — or possibly years. Having strong feelings about your subject matter will get you through those dark days when you are troubled by the self-doubt and writer’s block that most writers have to endure at some point.

How did you decide how to publish your books?
I chose to go exclusive with Amazon in terms of promoting my books. My reasons were fairly simple. Amazon is the largest digital publisher and they also offer KDP Select, which has been a successful tool for me because of the free days and the Kindle Countdown program. Post Pattern launched in 2013, and in the first two months I sold very few copies. In September of 2013 I made Post Pattern available for free for five days. The results were staggering as I was able to generate over 50,000 free downloads. I reached #1 in Amazon’s overall free book list, vaulting past tens of thousands of other free books. But that and $5 would get me a latte at Starbucks! What happened next was interesting. Amazon began promoting Post Pattern on their site, in the area of “those who viewed the book you’re looking at also viewed…” As a result, I had actual full-price sales of hundreds of books over the next couple of weeks.

By making use of free and discounted promotions, I have also been able to add hundreds of customer reviews. The power of these reviews can not be overstated. Potential readers pore over these reviews before purchasing, to see if these books are ones in which they might be interested. Having a 4.0 star rating or better is critical, not just for encouraging purchases, but also for convincing book promoters to partner with me in advertising my novels.

As I’ve added more books to the series, I have tweaked my marketing strategy to include the Kindle Countdown promotions. I started by dropping the price to 99 cents and then raising them to $1.99 and then $2.99 over the course of a week. Not surprisingly, the 99 cent price point yielded far more sales than any other price, and this has become an effective tool When a reader gets a free or discounted book and likes it, there is a very good chance they will go back and purchase the rest of the series at full price. I have continued to employ this method and close to 9,000 books from the Burnside series have been sold.

I recognize that nothing lasts forever. At some point, I may need to move the series out of Amazon exclusively, as other book sellers gain traction as a marketing force for selling eBooks. This may result in moving away from employing the occasional free giveaways. There are certainly some limitations to giving away thousands of free books, as over time it will reduce the pool of potential buyers. The free strategy has been remarkably successful thus far, but I have also learned through experience that being flexible is a key ingredient for success.

What do you think about the future of book publishing?
The eBook revolution has completely upended the publishing industry; it is similar to what happened to the music business in the past 15 years, and what will happen to the TV business in the coming 15 years. For decades, consumers resented paying for a full album when all they wanted was one song. Music labels and retailers were unresponsive, but technology advances dramatically changed the landscape and put many of them out of business. Consumers no longer want to carry large, heavy books around when they can read the same thing on a Kindle, Nook, tablet or even a smart phone. They also didn’t want to spend $25 on a book they might stop reading after chapter two. Ebooks offer a more convenient, cost effective method.

The closure of so many book stores in the past few years is sad, but it is nothing more than a testament to progress. I believe ebooks are simply a better product, and the fact that they are also so much cheaper will continue to push this revolution further along. This ebook revolution has allowed Indie authors like myself to self-publish without the need for agents or traditional publishers. This cuts both ways though, as agents and publishers can provide a level of professional expertise in storytelling, editing and marketing that is not easily available elsewhere. On the plus side though, I get to keep the lion’s share of the revenue.

But the eBook revolution has also created some difficulty for consumers to be able to discern the good books from the not-so-good ones. For many decades, the publishing world itself has served as something of a screening process. A writer first gets accepted by an agent, and then by a publisher before their book made its way to consumers. With self-publishing being so easy (not to mention free), that screening process has disappeared. The most reliable sources of what’s good and what’s not may have to come from the consumers themselves. Personally, when I’m considering a book to purchase, I look at Amazon’s customer reviews rather than editorial reviews for that very reason. I feel it’s a more honest and accurate assessment.

What genres do you write?: Mystery