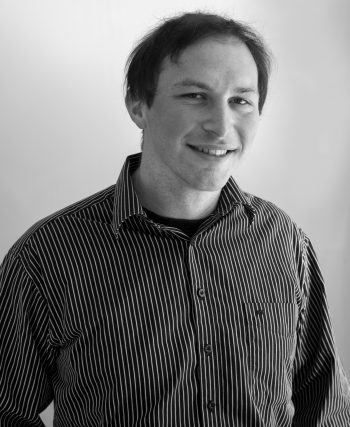 About Christopher Keene:
Growing up in the small town of Timaru, New Zealand, Christopher Keene broke the family trend of becoming an accountant by becoming a writer instead. While studying for his Bachelor of Arts in English Literature from the University of Canterbury, he took the school’s creative writing course in the hopes of someday seeing his own book on the shelf in his favorite bookstores. He is now the published author of the Dream State Saga, as well as his new epic fantasy trilogy, A Cycle of Blades. In his spare time, he writes a blog to share his love of the fantasy and science fiction genres in novels, films, comics, games, and anime

What inspires you to write?
My boredom of reality.

Tell us about your writing process.
I have an idea, think of an interaction which expresses it the most clear and entertaining way, then I sit down and type it out as a scene. If the scene leads to another another, or needs previous scenes to give it context, it becomes a book.

For Fiction Writers: Do you listen (or talk to) to your characters?
I listen to how they would react to things I put in their way.

What advice would you give other writers?
Get better at writing bad and your bad writing will get better.

How did you decide how to publish your books?
I submitted it to a publisher and they decided.

What do you think about the future of book publishing?
I think new strategies are going to have to implemented to encourage boarder attention from readers.

What genres do you write?: Epic fantasy and Sci-fi (LitRPG)