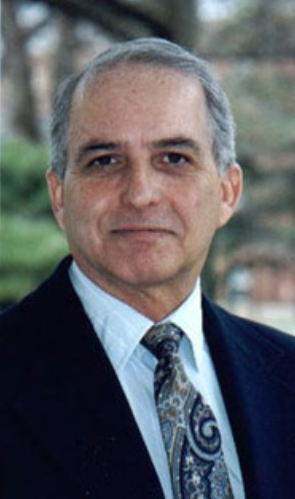 About Carlos Rubio:
CARLOS RUBIO was born in Cuba and came to the United States in 1961. After finishing high school, he attended Concord College and West Virginia University. A bilingual novelist, in Spanish he has written Saga, Orisha and Hubris. In 1989 his novel Quadrivium received the Nuevo León International Prize for Novels. In English he is the e author of Orpheus’s Blues, Secret Memories and American
Triptych, a trilogy of satirical novels. In 2004 his novel Dead Time received Foreword’s Magazine Book of the Year Award. His novel Forgotten Objects was published by Editions Dedicaces in 2014. Since then he has completed two Spanish-language works, Final Aria and Double Edge. The latter was a finalist in the International Reinaldo Arenas Literary Contest and was subsequently published by Ediciones Alféizar in 2019.

What inspires you to write?
I have been asking myself the same question for many years. I still don't have an answer.

What authors do you read when you aren’t writing?
In what language and from what countries? I enjoy Kurt Vonnegut, Severo Sarduy, Alejo Carpentier, and Albert Camus.

Tell us about your writing process.
I do not use outlines. When I start a project I have everything laid out in my head. It is just getting from point A to point B.

For Fiction Writers: Do you listen (or talk to) to your characters?
I have a routine. I sit down every day, at the same time, to work on a project. Some days are more productive than others. The main thing is to come in contact with the text on a daily basis. I do not talk to my characters. I observe and I listen.

What advice would you give other writers?
To develop a routine with which you feel comfortable. Every writer is different.

How did you decide how to publish your books?
I like dealing with small publishing houses, because authors receive more individual attention. They are often more flexible than large houses and can better accommodate the author's vision.

What do you think about the future of book publishing?
It is going in the direction of a digital format, since the books are cheaper and can be downloaded immediately.

What genres do you write?: Novels, short stories