You are here: Home / Bargains and Freebies / Bargain Books Under $3 / Inevitable by Jonathan Nace

Your world’s water supply is reaching its finite end. Aquifers are drying, and water is being divided between production of food, medicine, and agriculture. When America found itself on the brink of Malthusian catastrophe, population control was installed for the greatest good for the greatest possible number of people.

Benjamin Zachary expects to receive his Fairness In Nature And Life Act (FINAL) letter from The Office of Population Management, but he grows suspicious and nervous when he fails to receive it within the customary days after turning twenty one. While his mind grows with fear of The Office, he also entertains the exciting possibility that he may have been forgotten, as he teeters between emotional and logical responses.

Ben soon learns that his hope is unwarranted and he is being accused of a crime he did not commit for a second time. He is wanted for immediate trial by Panel Hearing. Once he is caught, he struggles to face his own death, knowing that he has little chance of defeating The Office at its own game. He has no lawyer to represent him, no knowledge of the rules of the hearing process, and he finds that the Panel that is going to decide his fate is hand-picked by his adversary, Office Director Dante Ringer.

His only hope is his friend, Patricia Mullins, whose cold acknowledgment of The Office’s necessity juxtaposed with her feelings for her friend, twist her into conflicting directions. But Ben is compelled to rely on Patricia’s brilliant mind because she is able to see past the distractions of what she believes, and focus on what she can prove. 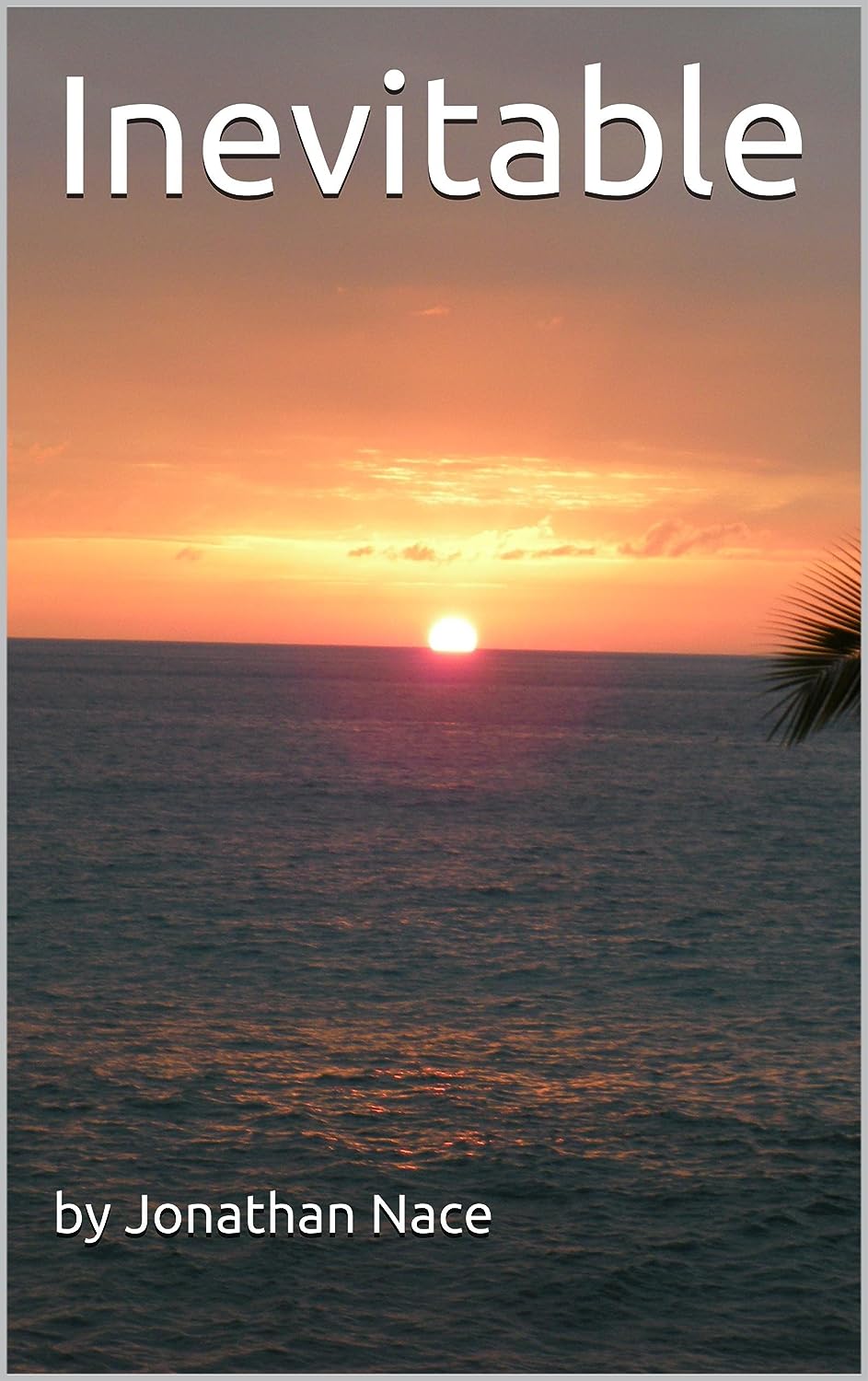 How is Writing In Your Genre Different from Others?
I’m not sure I can say. I have written one novel. Creative writing is certainly different than legal writing, and I think the element of science-fiction to it allows me to dream up of forces that are terrifying because they are so likely.

What Advice Would You Give Aspiring Writers?
Just start writing. It might work; it might not. If you want to write something, start writing it and see where the story and the characters go.

What Inspired You to Write Your Book?
Walking through Costco’s parking lot, my wife and I discussed how unbelievably crowded the store always was. We talked a little and discussed overpopulation more and more. I thought about how overpopulation applied to the field of work I was in, namely the law. Suddenly, I was dreaming of characters and scenarios that were turning into a story.

About the Author:
I am a first time novelist and a trial attorney in Washington, DC. A graduate of Tulane University School of Law with a degree in Philosophy from Emory University, I have represented individuals in trials, negotiated multi-million dollar settlements, and argued at various appellate courts in the Washington area. I have been published in legal magazines and reporters including the Maryland Association for Justice Trial Reporter, and Injury Board Safety Magazine, and served as Managing Editor of the Tulane University School of Law Sports Lawyers Journal.