You are here: Home / Bargains and Freebies / Bargain Books Under $3 / Hollywood Plays for Keeps by Dale E. Manolakas

HOLLYWOOD PLAYS FOR KEEPS reveals the raw, real underbelly of the acting world, a contrary world where the smaller the stakes the more vicious the competition. In this novel, punctuated with dark humor and provocative satire, has-beens and wannabes mingle with stars under the spotlights where sex is currency and murder lurks in the wings. With the studio system in Hollywood replaced by the small theatre training ground, the “play’s the thing” as actors claw their way from the seedy Valentine Theatre to the big screen. With opening night looming and careers at stake, the multiple rich characters stop at nothing to win their 15 minutes of fame.

“I enjoy a good mystery, especially one with an interesting plot, characters, and dialogue.” paul i lake| 5 reviewers made a similar statement

“Warning – don’t start reading until you have time!” gomw| 3 reviewers made a similar statement

“I learned so much re the small theatre world of Hollywood and felt like I was living it with the main character.” Realist 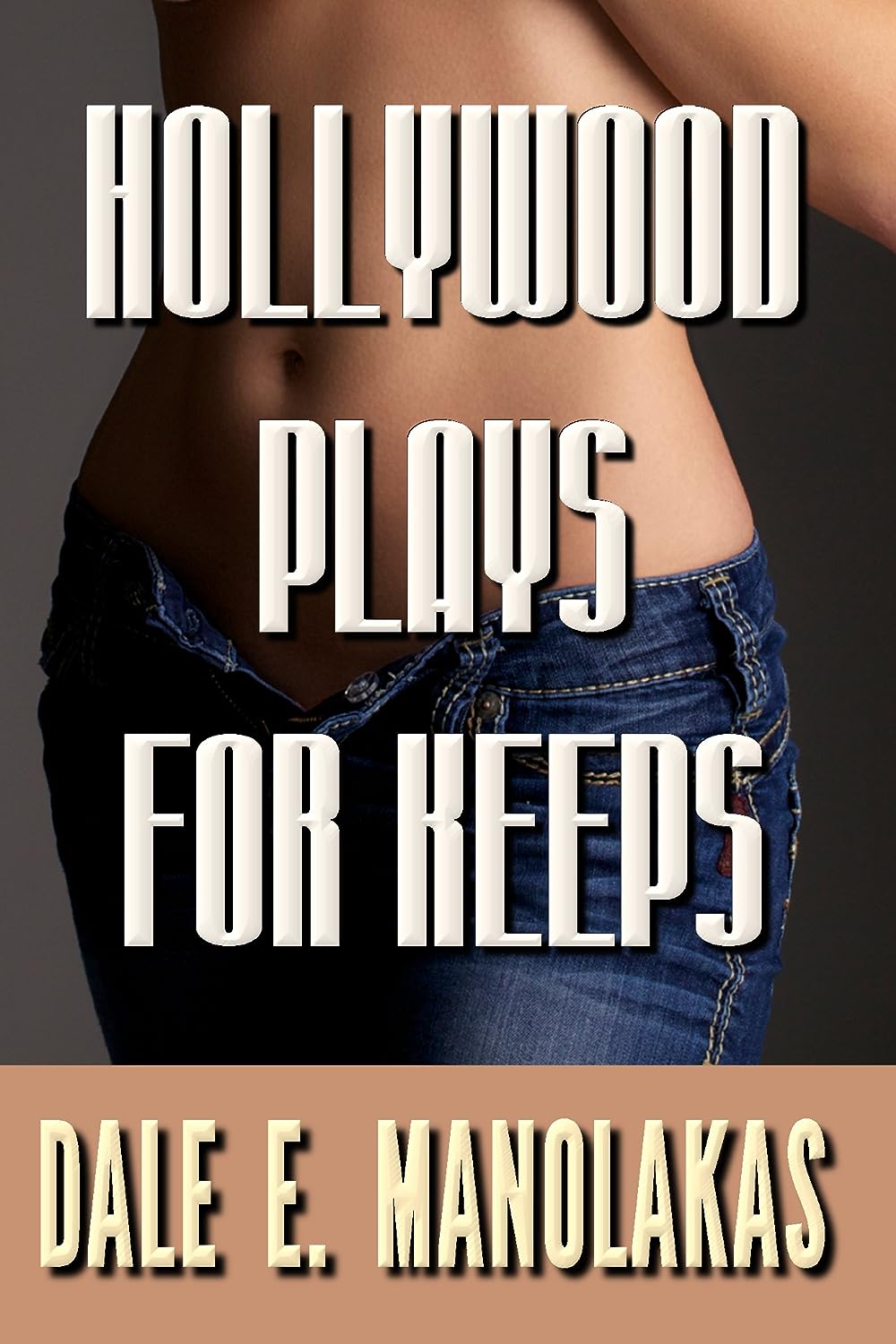 About the Author:
After a life time of writing poetry, books, non-fiction, and legal documents, it was author Ray Bradbury’s friendship and encouragement that finally inspired Dale E. Manolakas to pursue writing as a career. He taught her that the characters wrote the book–she didn’t. Raised just outside Los Angeles by a surgeon and a homemaker/published author, Dale E. Manolakas had always aspired to an acting career, but also had to make a living.

Dale E. Manolakas earned her B.A. from the University of California at Los Angeles, and M.A., M.S., Ph.D. and J.D. degrees from the University of Southern California. She is a member of the California Bar, had the privilege of clerking for The Honorable Arthur L. Alarcón at the United States Court of Appeals for the Ninth Circuit, was a litigator in two major Los Angeles law firms, and a senior appellate attorney at the California Court of Appeals, as well as an Administrative Law Judge.

Before that she was a teacher, primarily at the high school, adult school, and university levels, and holds a public administrative services credential. In addition, she has indulged her great passion for acting when possible, primarily on the stage, but also in film and television. She is a member of both Actors’ Equity and SAG-AFTRA. She has published both poetry and non-fiction. She has raised three very independent daughters and lives with her husband, a retired attorney, in an otherwise animal-free environment in Southern California.