The country is in the grip of a cruel, Dracula-like King, his ugly, fat Queen and half-witted, degenerate sons. The ordinary people find solace in binge-drinking, vandalising the streets, and salivating over scantily-clad bimbo celebrities. The country is going to the dogs. Who can save it from collapse into anarchy? Is it the drug-fuelled, sex-mad, perpetually half-naked Mandy? Is it the cross-dressing, messed-up Jason, with his strange little black moustache, and hatred for everybody? Or is it the people’s whore, Beth..? Will she be able to bewitch a whole country with her beautiful, mesmeric, blue eyes..? Be warned: Revolution requires blood, murder, mania, lust, depravity, perversion, and even more blood…before the nation can be cleansed…and then will demand even more…and more and more…until… 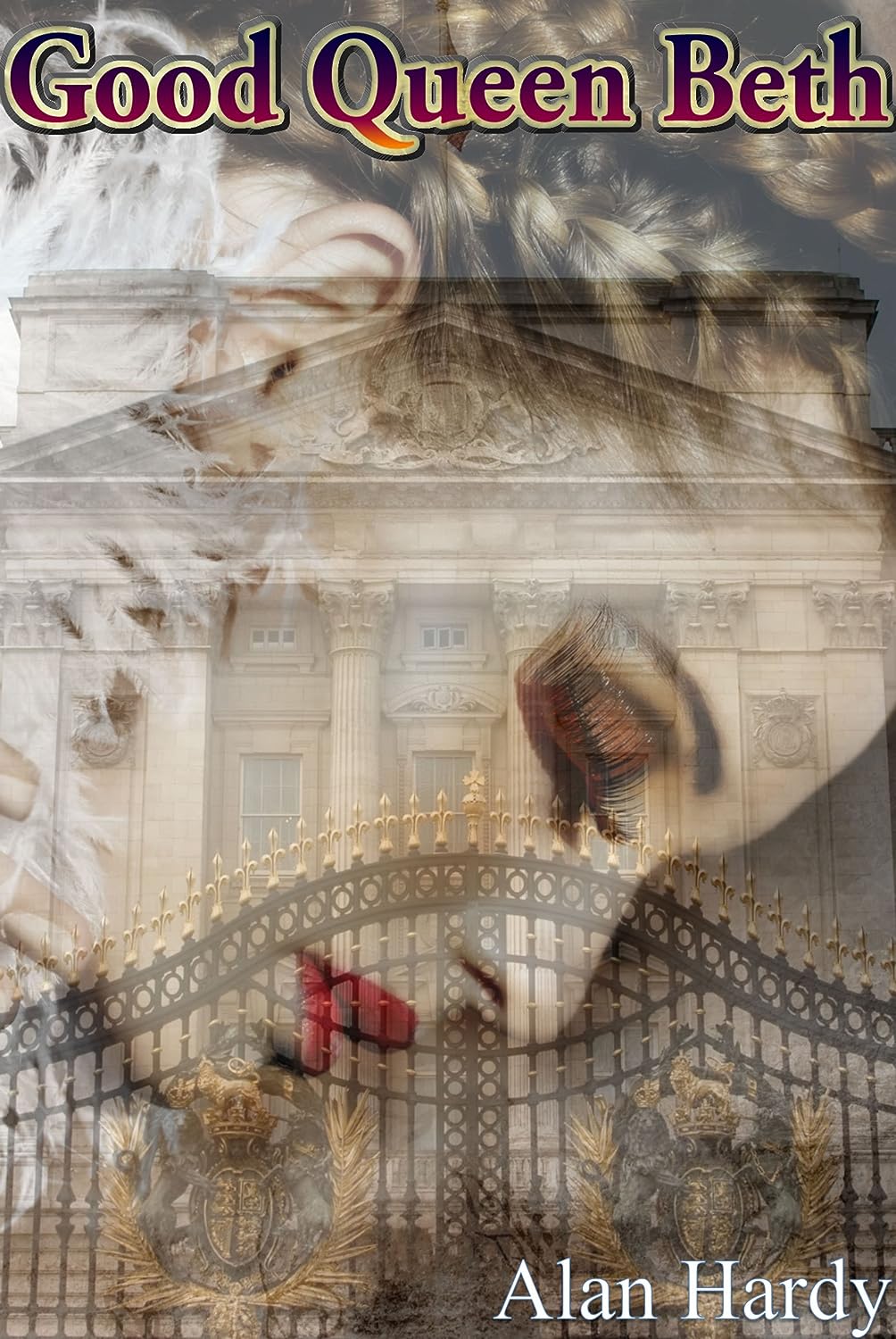 How is Writing In Your Genre Different from Others?
I think my writing is totally different from most books you will come across; it mixes genres in a totally unique way. Good Queen Beth is part-erotica, part-satirical, part-humorous, part-political, part-great-love-story, part-action, etc.

What Advice Would You Give Aspiring Writers?
Just never give up. Keep going. Believe in yourself.

Author Bio:
I’m UK-based, and a director of an English language school for foreign students. Married, with one daughter. I have now written five novels. I would describe them as surreal novels with plenty of comedy, satire, humor, romance, sex and adventure. They’re shocking, original and respectful of nothing and nobody. You have been warned. I’m also a poet (poetry pamphlets: Wasted Leaves, 1996; I Went With Her, 2007).
The two published so far are GOOD QUEEN BETH, and GABRIELLA.
Hobbies? Reading, TV, theatre, and generally lazing around.

What Inspired You to Write Your Book?
I think it was annoyance at the present state of US/UK society with its glorification of ‘bimbo’-celebrities, reality TV shows, wars in the Third World, etc. Also, in the case of the UK, its glorification of the ridiculous system of monarchy. I turned all that into a surreal, shocking, very saucy and satirical novel in which an army of near-naked bimbos begin a revolution, leading to bloody battles outside Buckingham Palace…