After countless beatings at the hands of his alcoholic father, Kyle Gibbs had a decision to make. Suck it up and deal with the challenges life was forcing him to endure, or run away and forge a new life.

Could the fourteen year old continue to cope with the ongoing violence in his life, or would he simply become a casualty of it in the end? Would he fulfil his dream of getting away from the small fishing village of Stonehaven, Scotland, to finally have a normal life?

A short story prequel to my novel, Celt, the first book in the Kyle Gibbs series. 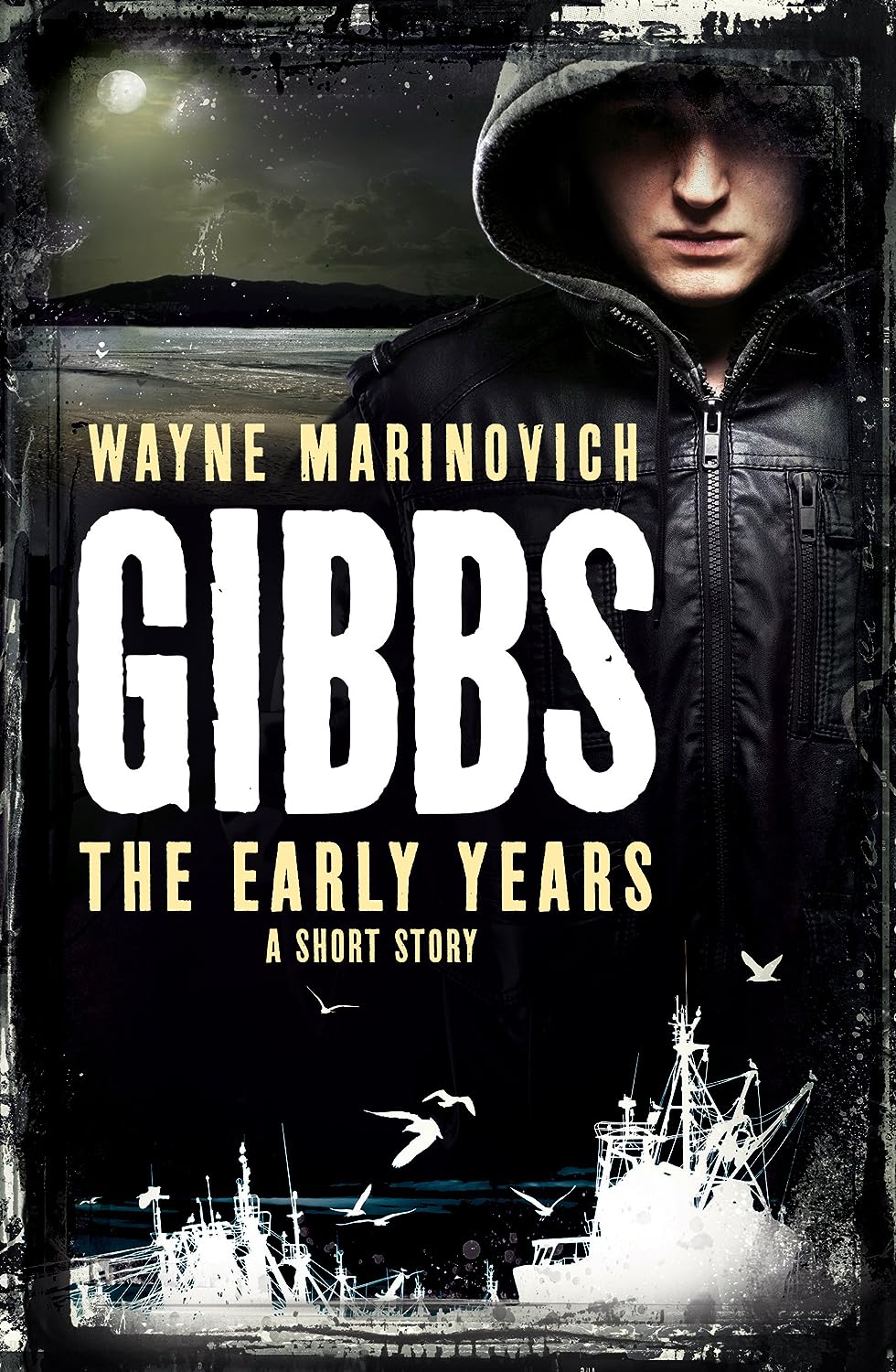 About the Author:
Wayne Marinovich is an author and wildlife photographer who grew up on a farm in South Africa where he spent most of his time sitting in trees and climbing up on the barn roof, fighting imaginary villains.
​
After a successful career as an IT consultant which saw him travel to all the places he loves writing about, he settled in the leafy county of Surrey, England, where he now resides with his wife and fellow photographer, Anneli.

Alongside wildlife photography, he has just published his first novel – Celt. An action series about a man’s journey through a resource depleted world on the brink of a major climate change event. Work is underway on a short prequel and the second in the Kyle Gibbs series, entitled – Phoenix