You are here: Home / Bargains and Freebies / Bargain Books Under $3 / Free: A Time Too Long: Part 1 Changing Tides by Noelle Frances Ferry

Nadine Ashton finally leaves her bullying husband Gavin. Stinging barbs from her family, meant to send her back to a turbulent marriage, instead strengthen her resolve to remain focused on her goal: personal freedom. She loses weight, begins exercising, reshapes herself mentally and physically. She starts a new life filled with emotional warmth and new friendships. But Gavin’s idea of divorce is to inflict as much pain on her as possible as he tries to regain control over his fleeing wife.

Her few belongings loaded into the bed of her husband’s pickup truck, Nadine Ashton and her beloved deaf Dalmatian, Midder, leave her Northern Virginia suburban home and rent a basement room across the street from her Mother and aunt. Not surprisingly, announcement of her intent to divorce her husband is met with cutting remarks and suggestions that she should just go home like a good wife. The next emotional blows are unexpected, though, as two of her adult children denounce her because of lies from their father.

Closing emotional doors to protect herself from her family numbs Nadine at first, but she has several things in her favor: her comforting companion Midder, her well-thought-out plan to obtain a no-fault divorce in the State of Virginia, and her determination to exercise, to change her diet, to change herself. Nadine’s move into the rented basement room shocks her Mother but brings Nadine into contact with new people who fill the emotionally gaping holes in her life — and the man who will become her exercise mentor: marathon runner and sports bar owner, Bill Cambridge.

Not wanting a relationship, not looking for a male friend, but glad he enters her life, Nadine almost immediately has a sick feeling about Bill. His dominating maneuver of guiding her by putting his hand on her arm makes her feel wanted, makes her feel good, but makes her ask herself if she is drawn to dominating men. Or is there something in her that broadcasts “Control me. Ruin my life as my husband did”?

As weeks go by, Nadine enjoys her newly acquired freedom, and her life seems to be turning around for the better. She is especially proud of the new body she is building with long walks with Midder through the neighborhoods and nearby parks. She even walks two miles to church on Sunday, although the church she has chosen does not meet the approval of her Mother and aunt.

Her upstairs neighbors, Dora, her cousin Tammy, and their three young children bring Nadine something she has been sorely missing: family warmth. But with that new warmth comes the inevitable disputes and gossip from the new family. A favorite topic meant to tease Nadine is Tammy’s brother-in-law Bill Cambridge, a ladies’ man who jumps unconcernedly from one bed to the next. Well, Nadine tells herself, he won’t be getting anywhere sexually with her, for her motto is “Safe Sex or No Sex”. Will Nadine give in to this ex-Marine or will she torment him even more by giving him just enough encouragement to drive him crazy?

Meanwhile, her estranged husband Gavin is furious that Nadine is making a new life for herself with what he claims is his money. Will his bullying methods succeed in shutting down Nadine’s new life? 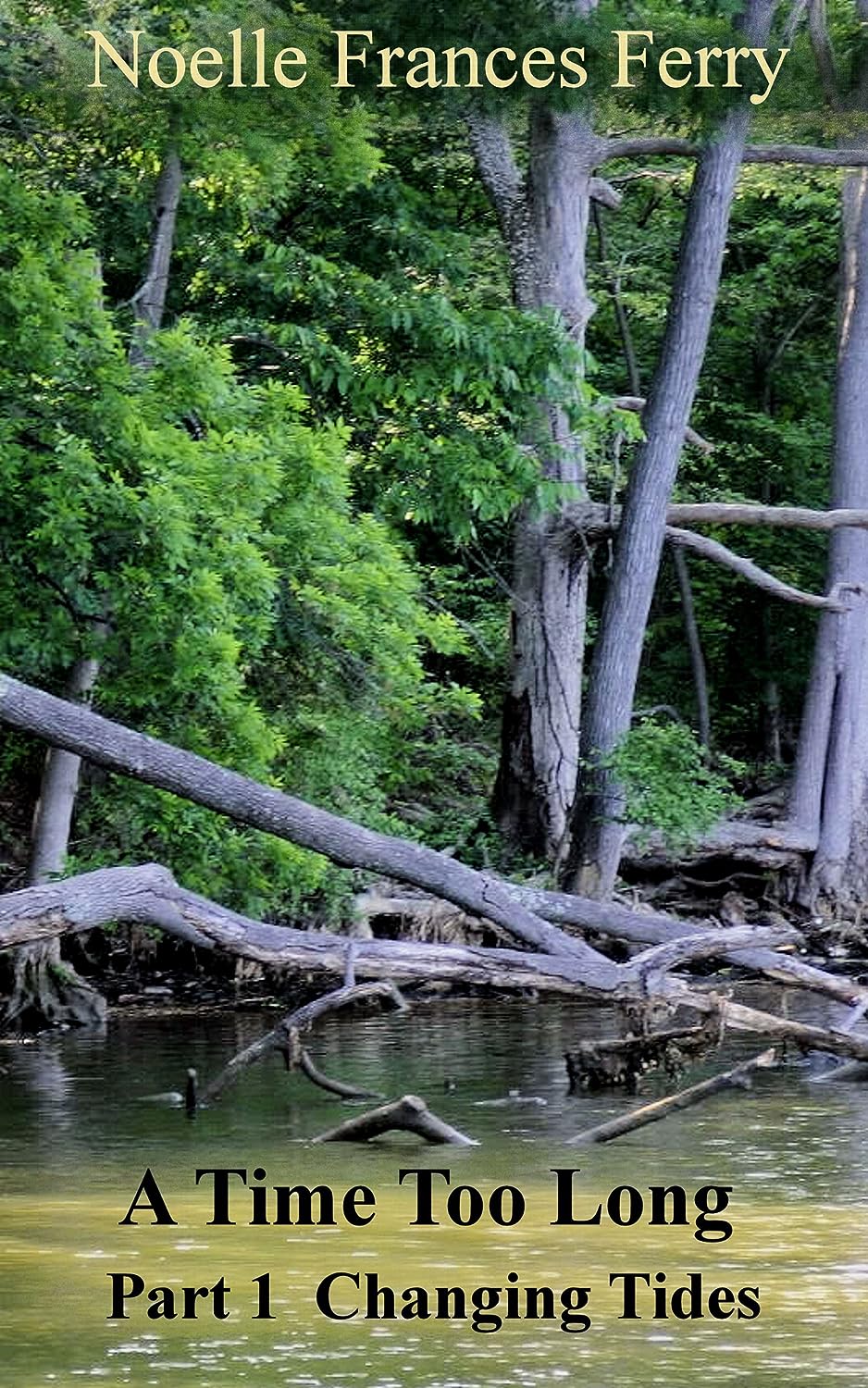 What Inspired You to Write Your Book?
Friends who were in abusive relationships with their spouses

About the Author:
Noelle Ferry grew up in Baltimore, MD. She has a degree in Math and Computer Science from the University of Maryland and has worked as a software engineer and infrastructure engineer on many Federal government projects. Her preferred pastimes are riding and driving horses and writing novels. Her first novel, “Lies and Raspberry Coffee”, and another, new novel, “Stable Time”, will soon be available on Kindle. She lives in Northern Virginia with her husband, two horses, three dogs, three cats, and half a dozen unnamed goldfish.