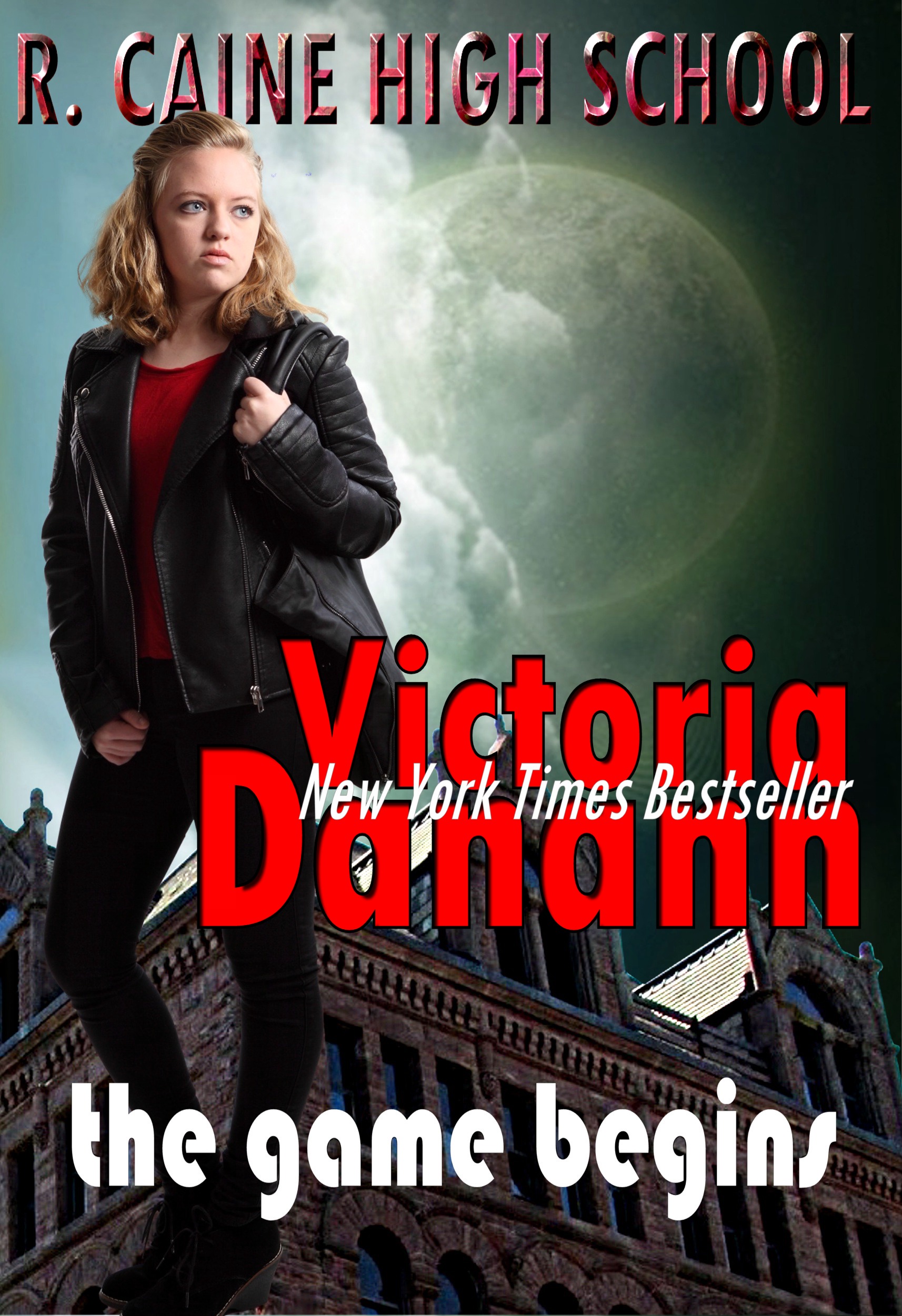 “LOVED IT. I love mythology, but not as much as I loved this book. It’s different than any book I’ve ever read.” – Ethan

When it came to the attention of the old ones that their creations, the Earth gods, had been playing games at the expense of humankind for millennia, they put a stop to it. But the rebellious gods were far too addicted to their games to give them up. After several summit meetings, they voted to use their own children as players and locate the playing field in the most treacherous environment in the known universe… high school.

To make it even more interesting, they would strip their children of their memories and withhold the rules of the game. Like the other players, sixteen year old Ever thinks she’s an ordinary kid until she transfers to R. Caine. When mystery and mystic collide, she’d better wake up to her powers fast.

SUITABLE FOR MOST TEEN and YOUNG ADULT READERS.