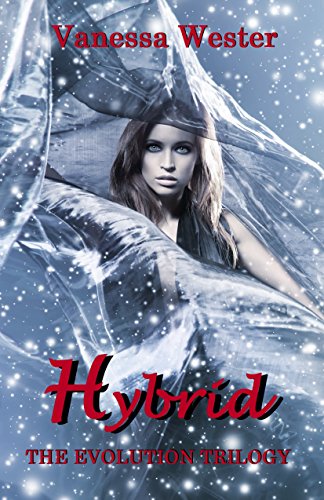 About the Book
EXCLUSIVE EXCERPT

It took a considerable amount of effort for Steven to blink. A simple thing he had taken for granted over the years. His eyes tried to focus on his surroundings. All he could see was a blur of green. The pace seemed impossible. Was it a dream? Instinct made him want to move, to check he was actually awake, but something told him to wait. He needed to get a grip. As every second passed his senses began to snap open. He kept perfectly still and took stock of the situation.

A frown set upon his face as he tried to recollect his last actions. Nothing could explain why he was slumped over someone’s petite frame. A person or woman he suspected, of this size should not be able to carry a man of his build so easily. Either way, if she was a woman he should be able to hold his own. He had never been a coward.

Reticent, he clenched his hands into fists. He would have to regain control and find out what was going on. The moment he moved, motion stopped. A swift effortless action followed and he found himself on the ground. The cold, damp moss hit his body and caused an instant shiver. A muffled groan escaped.

‘Are you okay?’ A female voice. Soft, full of compassion. It seemed out of place somehow.

He studied her face. The eyes. They were familiar. They were just like…his.

The memories started to surface and he flinched. Adrenaline surged through his body, and one by one, the visions engulfed his mind.

The family he had taken for granted.

The woman he loved.

The life he wanted.

What had they done to him? Or more importantly, what had he done? One memory lingered, persistent – Caitlin. In an ideal world, he would replace the face in front of him with hers. If everything he remembered was true his life was not worth living. As bewilderment gave way to anger, he narrowed his eyes. Even though groggy, he mustered the strength to get up and face Emily – his mother. He would not give her the satisfaction of helping him further. She had done enough.

Determined, he stood tall and raised his head, his eyes focused on hers. There was no way he would leave his real life behind. There had to be a way to get everything back.

‘What did you make me do?’ he snarled.