You are here: Home / Bargains and Freebies / Bargain Books Under $3 / Enter the Brethren (Brethren of the Coast Book 1) by Barbara Devlin @barbara_devlin

Book One in the Brethren of the Coast Series

Fate brings them together in a dimly lit cabin. He is looking for revenge, and she is taking a bath.

Heartbroken and desperate to escape another London Season, Caroline Elliott stows away aboard a friend’s ship, never dreaming she’ll be mistaken for a courtesan and abducted by a handsome mariner with wounds as deep as her own. Trevor Marshall, sixth Earl of Lockwood, is a battle-hardened sea captain out to settle a score. But the inexpressibly gentle heart and unschooled passion of his beautiful captive weaken his resolve, and soon the seducer finds himself seduced by an unbridled desire unlike any he’s ever known.

All four books in the series will be on sale for 99 cents each on July 3-9. 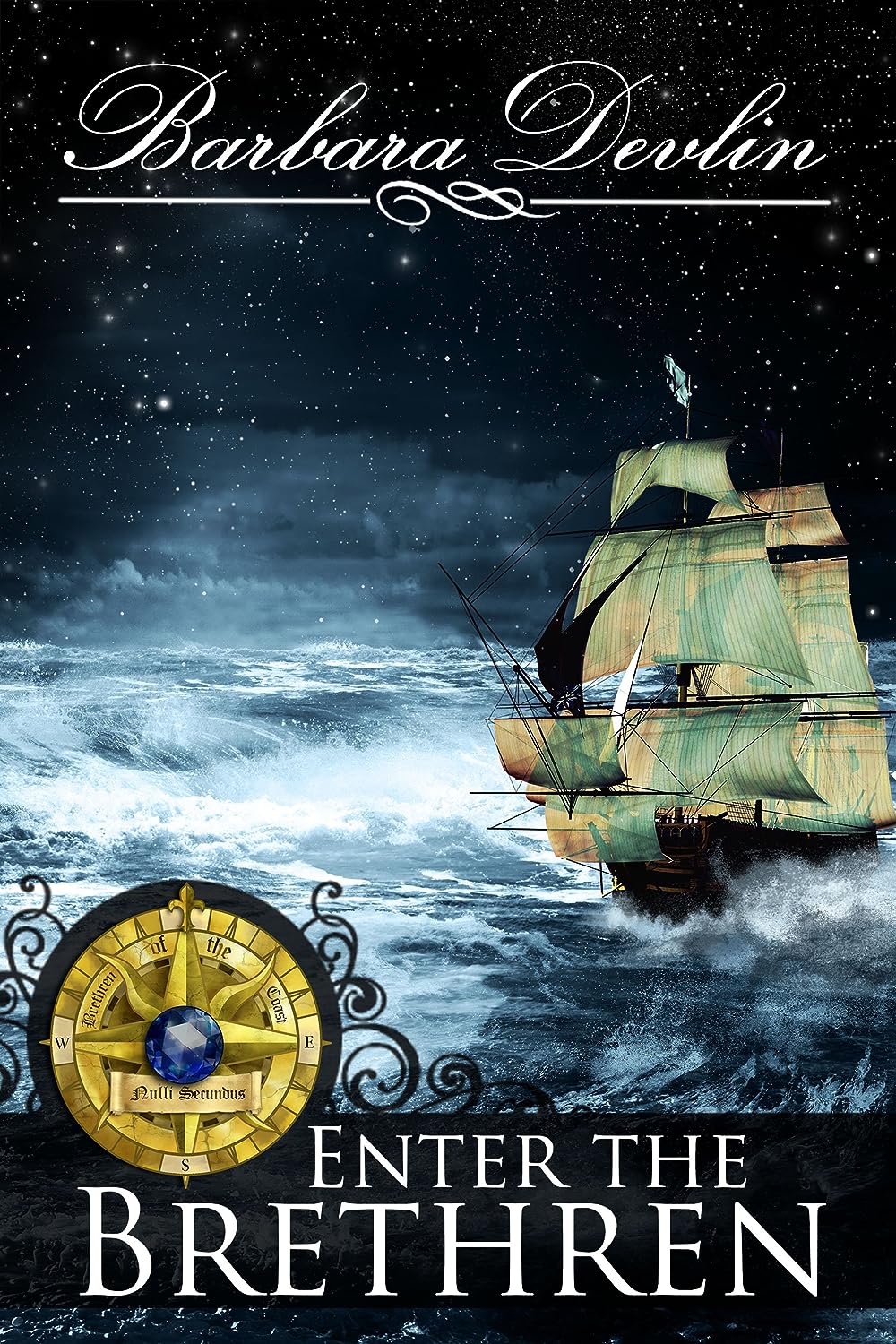