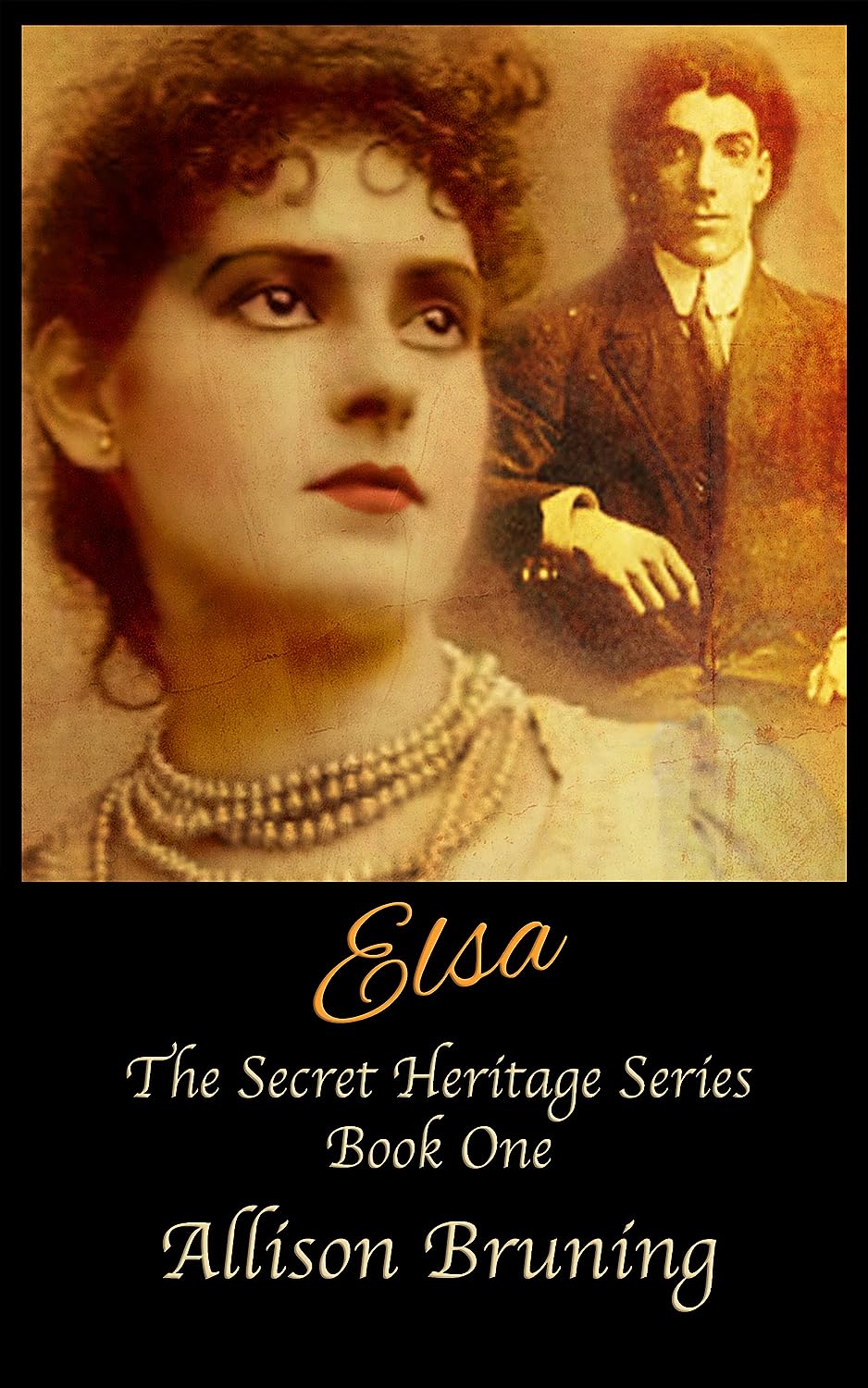 All Elsa Garrett wants in life is to be Franklin’s wife. He’s asked her father for her hand and knows he has permission to ask her. Yet when and how would her boyfriend with Aspergers Syndrome ask the question?

When Franklin has a diabetic seizure all hope seems lost once Elsa learns Franklin can no longer marry her due to an obscure law in Ohio relating to his seizure. With the help of Franklin’s parents, Elsa has a plan. But will it work?

Lost in a society that doesn’t understand Franklin or why she would ever choose to be with him, Elsa comes face to face with death, destruction, and misfortune as she tries to clear her boyfriend’s name. With each step towards progress Elsa falls two steps behind. One simple task shifts her entire life towards a direction she could have never imagined. Alone, pregnant, and without her Franklin, is despair all she has to look forward to in her new life, or will fate finally bring them together?

What Inspired You to Write Your Book?
I was first inspired to write this book after learning about the interesting life my mysterious great-great -grandmother had lived. I had never known my great-great-grandmother. My grandfather’s mother had died in a kerosine fire when he was a toddler and he knew very little about his mother’s side of the family. When I started placing together the family tree when I was child he asked me to find out more about his mother’s side of the family. I have been searching for years. A few years ago, I learned her identity and more about her life. I was intrigued. So I decided to write her life story in a historical fiction series and titled the series “The Secret Heritage.” That same year I was reunited with my uncle and learned he had Asperger’s Syndrome. He has been married to my aunt for over 40 years. I was inspired by their relationship and decided that Franklin had to have Asperger’s Syndrome. I wanted the romantic relationship between Elsa and Franklin to mirror the unconditional love my uncle and aunt have.

Book Sample
Franklin rolled onto his back in his simple wooden bed with a long groan, opened his weary eyes, and stared at the black suit hanging on the back of the door. The red rose his mother had placed on his left lapel had already begun to wither. He studied the rose’s deep red color fading into a lighter, crisper brown on the edges of the flower’s petals. He saw every fine detail most people would have missed. All his life, Franklin had been sensitive to the visual world around him. He could see patterns everywhere. All the colors were brighter, more vibrant and magnificent for him than his peers. Some days it was as if he lived in his own little secret world. He had tried to describe how he saw the world to his peers and family, but no one understood him. He’d rather live in that world than ever be bothered by people.

Franklin moved his eyes towards his oak desk along the wall. His black hat sat on top of his desk with an open ledger beside it. Papers scattered on the other side of his hat with an ink pen on top. He thought about the love letter he had started to write Elsa. He had wanted to say just the right words, yet every time he wrote about his love the words had sounded stupid. He had never been good at expressing his feelings. His entire childhood he had always had a hard time developing and maintaining relationships. Most days he found more comfort tinkering with his machines than interacting with people. Sometimes he would say or do something that would make one of his peers upset. He could never understand what he had done to hurt them. The harder he tried to mend the relationship the more problems he caused. It seemed to Franklin, life was easier with his little mechanical trinkets than with other humans. At least the machines didn’t talk back.

Franklin thought about Elsa. He loved Elsa more than any other woman he had ever known. Yet he had a hard time expressing that love. “I love you” were hard words for him to say. Not because he didn’t love her but because sometimes he couldn’t bring his thoughts out of his mouth. The more he stressed the less he could speak. Stress was all he had had since the day he asked Oren Garrett for his daughter’s hand in marriage. He could still recall that day. As he stood in the parlor of Henry’s house, alone with Oren, he could barely speak. His hand had shook. He had tried to ask that simple enough question several times. All he had to ask was “Mr. Garrett, I love your daughter. Would you consent to our marriage?” Instead he had said, “I want your daughter.” Oren had laughed hard then told him he knew what Franklin meant. He had been expecting him for days to ask that question. Franklin was overcome with relief when Oren had consented to the proposal. Franklin could have told Elsa the following day but he wanted to make it a surprise. He couldn’t afford to say the wrong words to his beloved. He needed it to be perfect—the perfect setting, the perfect question, and in front of everyone. Elsa deserved nothing less than perfection. It had taken him a long time to plan it all. When the time came for him to think of the perfect words to say he couldn’t express them.

About the Author:
Bestselling author Allison Bruning has always had a passion for the literary arts. She originally hails from Marion, Ohio but lives in Indianapolis, Indiana with her husband and their Australian Cattle Dog, Lakota Sioux. Allison is the author of four historical fiction series: Children of the Shawnee, The Secret Heritage, IrishTwist of Fate, and Cherokee Tears.

Allison’s educational background includes a BA in Theatre Arts with a minor in Anthropology from Sul Ross State University in Alpine, Texas. Allison received National Honor Society memberships in both Theatre Arts and Communication. She was also honored her sophomore year with admission into the All American Scholars register. She holds graduate hours in Cultural Anthropology and Education. In 2007, Allison was named Who’s Who Among America’s Educators. She is also the recipient of the Girl Scout Silver and Gold Awards. Allison received her Masters of Fine Arts in Creative Writing at Full Sail University on June 28, 2013. She is an educator, writer, speaker, screenwriter, and scriptwriter. Allison’s interests include Ohio Valley history, anthropology, travel, culture, history, camping, hiking, backpacking, spending time with her family, and genealogy.