You are here: Home / Bargains and Freebies / Bargain Books Under $3 / Double Agents by Ethan Jones @EthanJonesBooks

DOUBLE AGENTS is an explosive spy thriller from #1 Amazon’s Bestselling Writer, Ethan Jones, and the fourth novel in his popular Justin Hall series.

The CIA learns that a powerful Chechen terrorist group is plotting a major attack on US soil just as the same group assassinates Russia’s Minister of Defense in Moscow. The CIA and the FSB, Russia’s internal security service, deeply distrust each other, crippling any CIA efforts to unravel this plot.

Justin Hall and his partner, Carrie O’Conner—two of the Canadian Intelligence Service best operatives—are dispatched to Moscow to secure the FSB’s intelligence, which will allow them to discover the plotters. But an FSB spy and a CIA double agent are dead set against this mission.

Justin and Carrie find themselves on the run on treacherous Moscow grounds and are forced to form a shifty alliance with rogue operatives. As loyalties change in the blink of an eye, Justin and Carrie hunt down Chechen militants in their stronghold in Dagestan, to uncover the truth, and to stop the terrorist attack in the US.

This cutting-edge thriller is the hottest page-turner of the winter. Fans of David Baldacci, Vince Flynn, and Brad Thor will love this tensely plotted novel.

The bonus content includes the first two chapters of The Diplomat, the newest adventure in the Justin Hall spy thriller series, which came out on February 26, 2014. 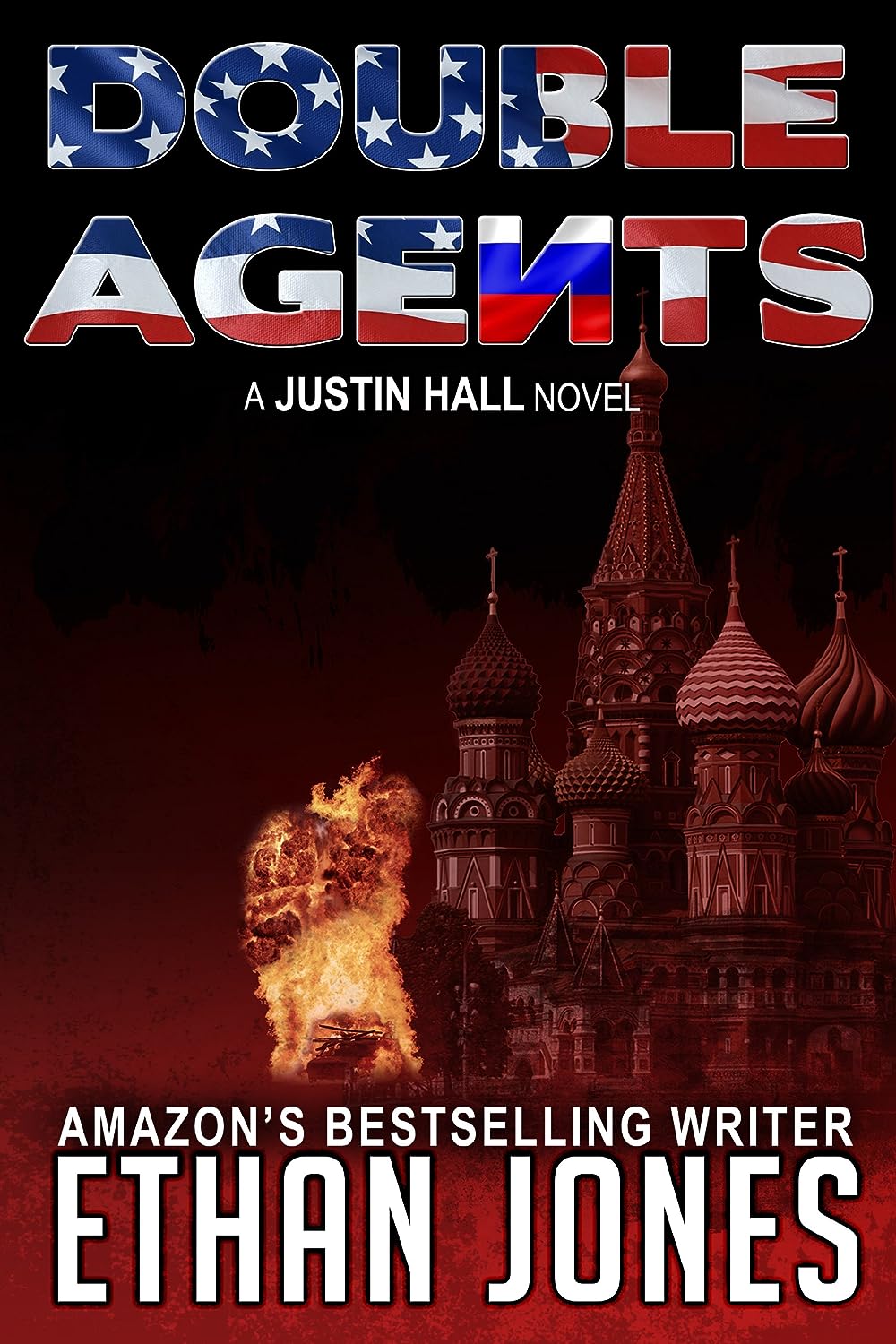 How is Writing In Your Genre Different from Others?
My writing is clear, to the point and easy to read.

What Advice Would You Give Aspiring Writers?
Write. Read. Write more and read more. Oh, and promote your work.

What Inspired You to Write Your Book?
The politics of US and Russia and the constant terrorist threats within and outside the US.

About the Author:
Ethan Jones is the author of the wildly popular Justin Hall spy thriller series. The first book in this series, Arctic Wargame, came out in May 2012. The second one, Tripoli’s Target, was released in October 2012. The third book, Fog of War, came out on June 4, 2013, and the fourth book, Double Agents, was published on December 10, 2013. Ethan has also published three short stories. He is a lawyer by trade, and he lives in Canada with his wife and son.