For as long as there has been Man there has been Zeus and his Olympic gods. They have ruled with fire and might and justice. But times have changed and mortals want their gods to change with it. A new breed of gods, the New Titans, have started their rise to power and are set to take the Olympians’ place. But what if there had been another god, an all-powerful god that was in complete control, even over the Olympians and New Titans?

Xenodiosism is an old, almost forgotten religion based on the belief that there is but one single, all-powerful god, Xenodios. With a growing doubt as to whether or not the New Titans would rule as well as the Olympians had, many of humanity begin to turn their faith back toward Xenodiosism.

Hector Sole and the woman in his life, Aegila Hart, have experienced the wrath of the Olympians first hand and are leery of the New Titans. Hector’s disenchantment with his Olympic gods and disbelief in the New Titans moves him towards Aegila’s faith in the old singular god. He with Aegila’s help spread the word of Xenodios to as much of humanity as they can reach, finding themselves in the middle of a battle. A battle for humanity. Do they hold some hidden key that will turn the tide one way or another? 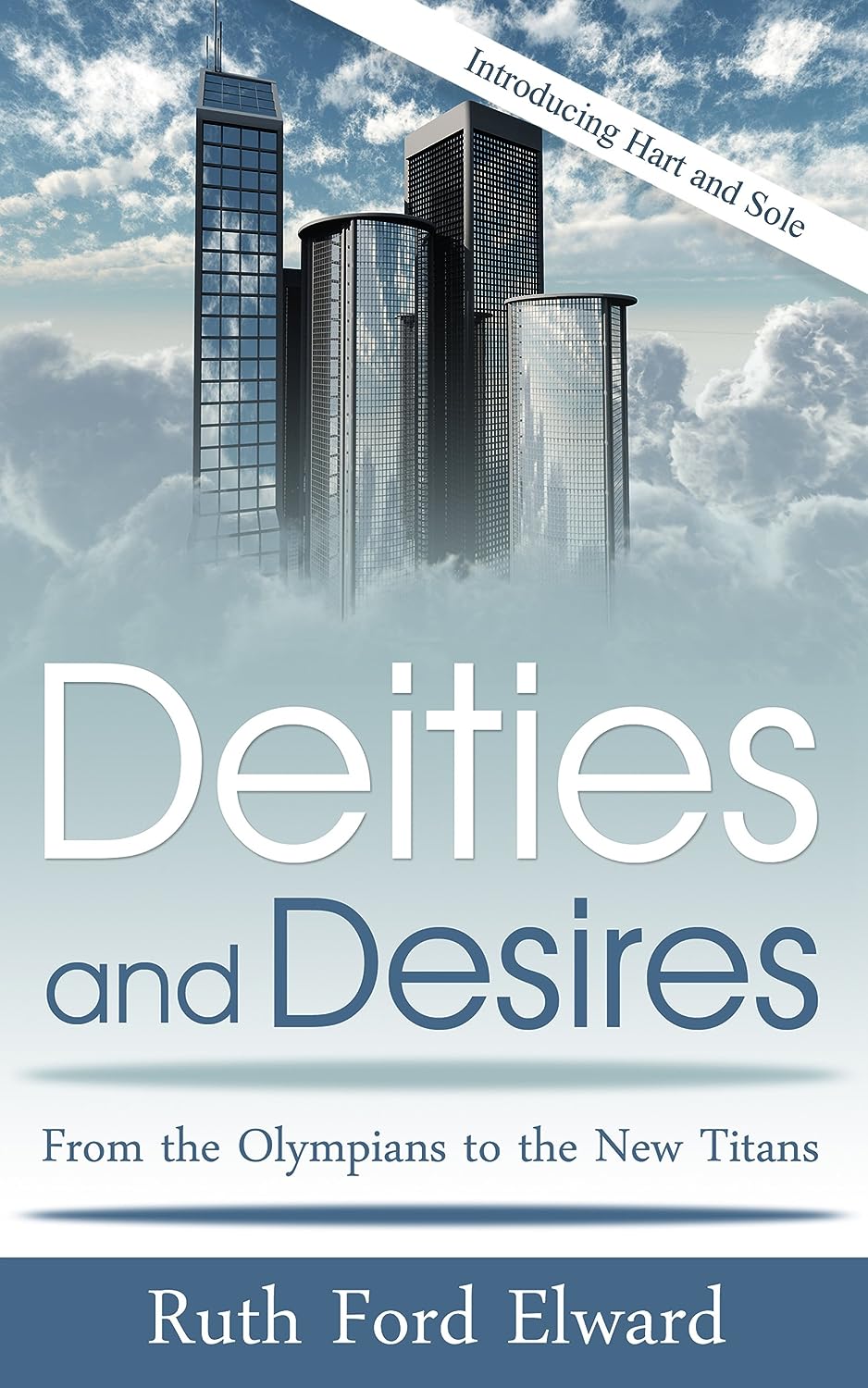