After he died, Jamie just wasn’t himself. While pursuing gangbangers, Jamie Giles’ squad car veered off the road, killing him. But then something odd happened. He came back to life. Now he has a relationship problem—with a sinister presence that is inhabiting his body. Hidden deep inside his consciousness are secrets that are taking over his life and attracting the wrong kind of company. He has only a few days left to get to the bottom of it. He’ll have to go deeper and deeper to figure it out. Trouble is, the only solution may for him to die again. 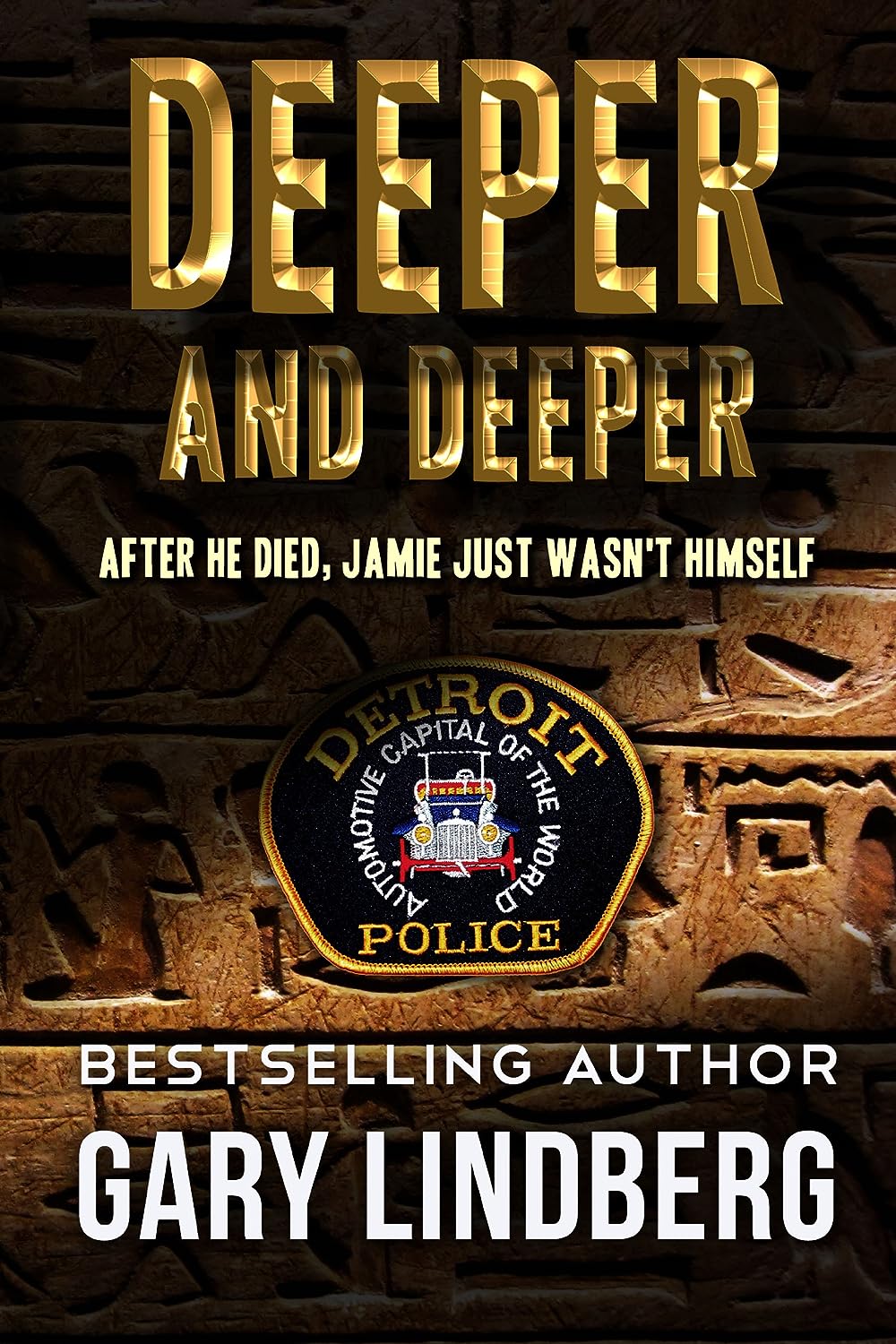 How is Writing In Your Genre Different from Others?
It can be difficult to balance character development with a steadily advancing plot line that continuously ratchets up tension.

What Advice Would You Give Aspiring Writers?
Write! Never stop writing. Write as if there is insatiable demand for your books, and soon there will be.

What Inspired You to Write Your Book?
Experience with regressive hypnosis exposing past lives.

About the Author:
#1 Bestselling author Gary Lindberg has traveled around the world to research his novels. His first novel,entitled The Shekinah Legacy, was the most popular thriller (Kindle) on Amazon in 2012. As a writer and film producer/director, he has won over one hundred major national and international awards. He is the co-writer and producer of the Paramount Pictures feature film That Was Then, This Is Now starring Emilio Estevez and Morgan Freeman. He lives in Minnesota with his wife, Gloria, and his Jack Russell, Joey.