What some reviewers have to say about Van Holt’s writing:
“Step aside Louis L’Amour, another great Western writer is here…” –Heather

They said Lorn Chambers packed death in his black holsters. But Chambers was a relic from the past, the last of the great gunfighters. All the others were dead or had hung up their guns, trying to change with the times. Chambers turned his back on the future and rode off into the western wasteland, looking for what was left of the past. What he found was some vicious killers from his own past. They had robbed and murdered his parents years before and planned to kill Chambers before he could kill them. 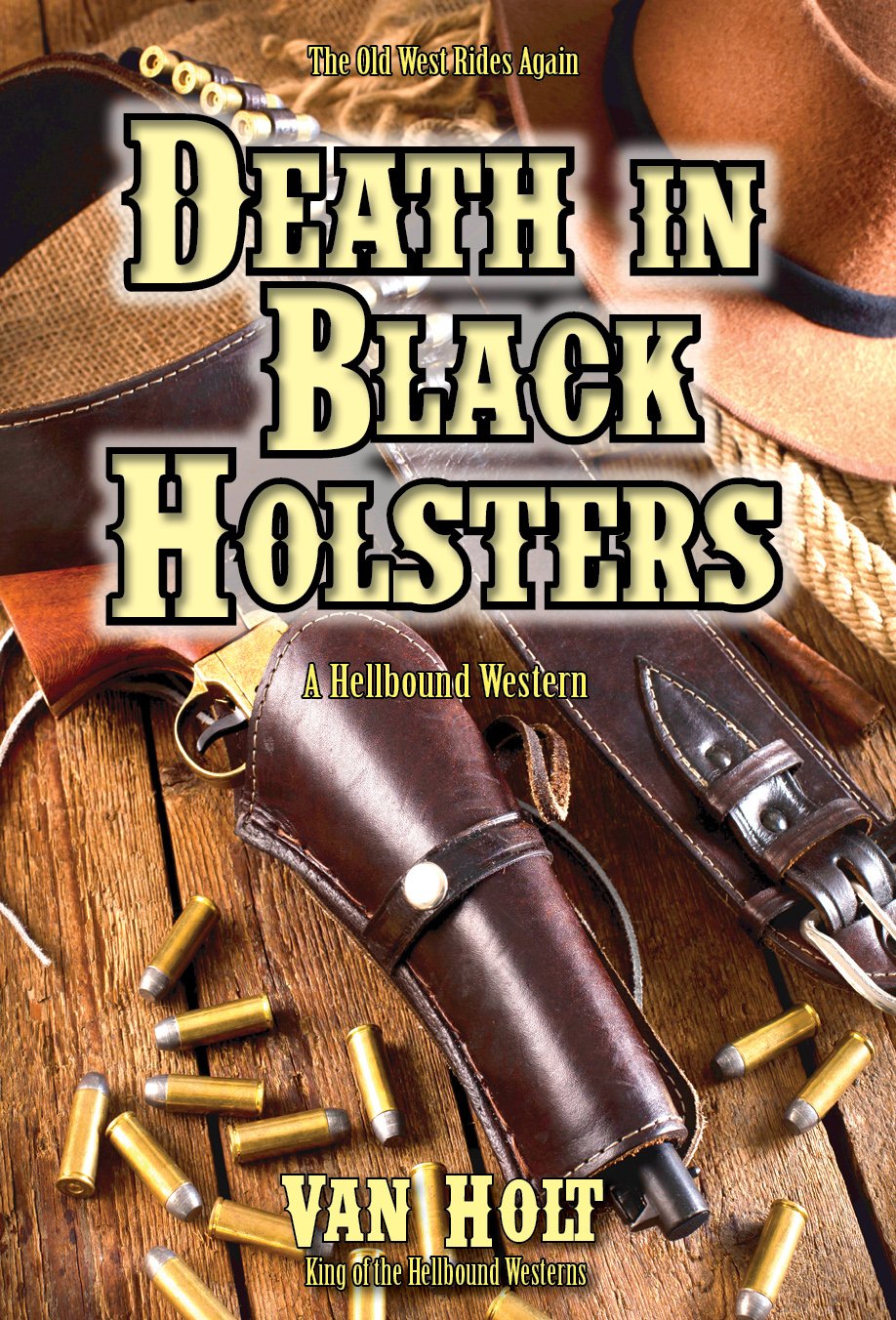 About the Author:
Van Holt wrote his first western when he was in high school and sent it to a literary agent, who soon returned it, saying it was too long but he would try to sell it if Holt would cut out 16,000 words. Young Holt couldn’t bear to cut out any of his perfect western, so he threw it away and started writing another one.