You are here: Home / Fiction / Dancing Lights by Inge Moore 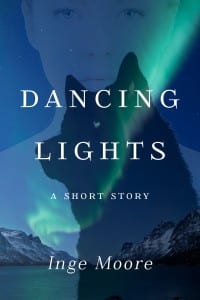 In this short story a young woman, Carla, finds herself pregnant. Her boyfriend, Saul, wants her to have an abortion. Instead, Carla flees to the farthest place she can reach. Here, Native legends and a black husky named Raven lead Carla’s life in an unexpected direction.

Inge received her undergraduate and graduate training in creative writing at the University of Alberta, working with such writers as Governor General’s Award Winner, Rudy Wiebe.