When Charlie Draper’s daughter asks him to find and help one of her employees, he does not take long to find the young woman. The Border Patrol arrested, and charged her with smuggling over five kilos of dope. The charges are not only serious, but come with mandatory prison time, if found guilty. When Draper hears her story, he is sympathetic but knows it will be difficult, if not impossible to assist her, since her guilt is irrefutable. Her family in Mexico is at risk if she gives the information to the authorities. Draper and DeCollado rush into Northern Mexico to save the young woman’s family, and find themselves embroiled in murder, drug smuggling, and worse. 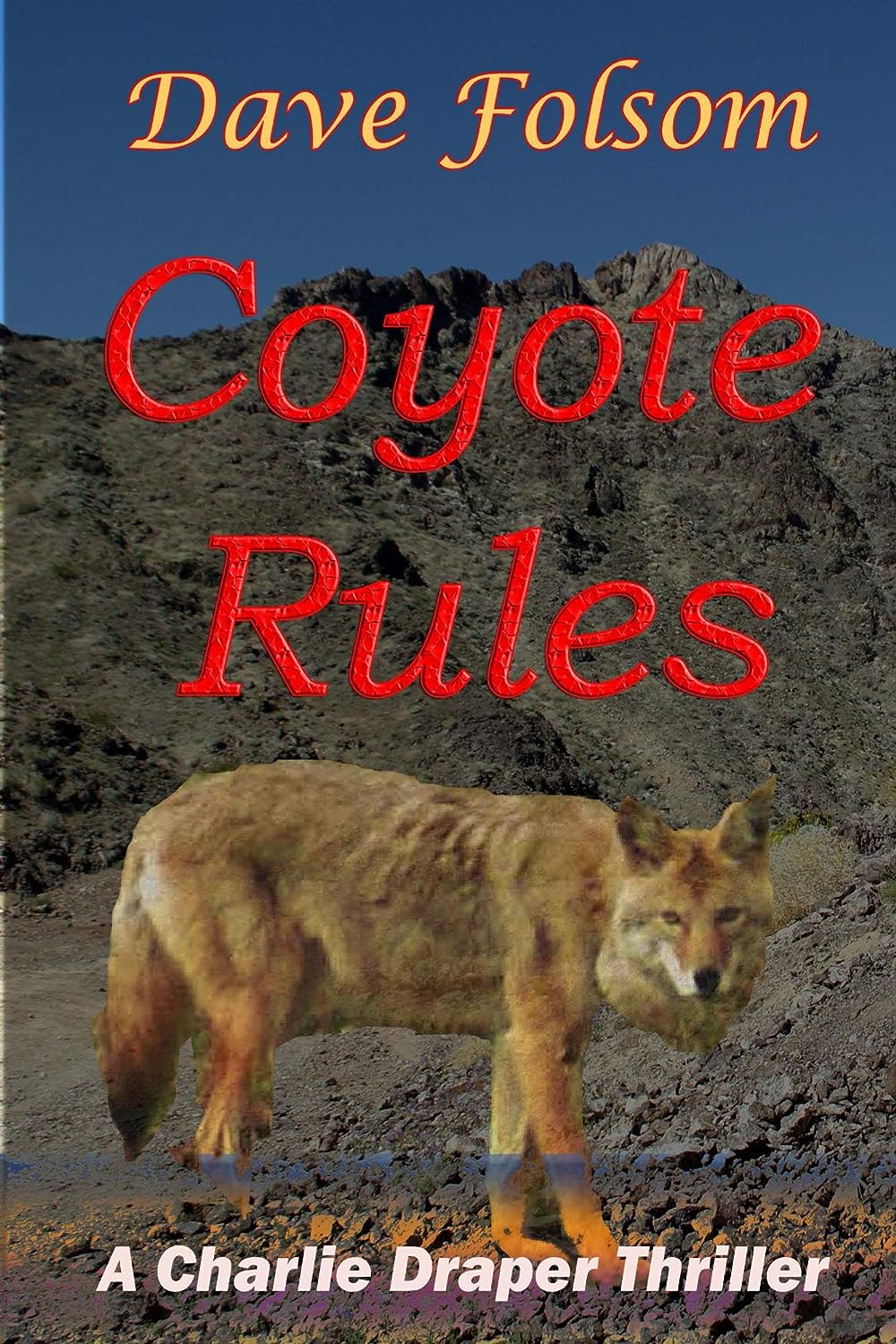 How is Writing In Your Genre Different from Others?
I try to base my fiction on real live events.

What Advice Would You Give Aspiring Writers?
Write, Write and Write more.

Author Bio:
Dave Folsom is retired construction project manager and a practicing writer, blogger and photography enthusiast who spends winters in Arizona and summers in South Dakota and Montana. He is married, the father of three grown daughters with a granddaughter and a grandson.

Born and raised in Montana, Dave graduated from the University of Montana with a degree in Forestry and spent the first decade of his career working in and around the logging industry. This experience led to his first published short story entitled “Scaling Rexford.” which won honorable mention in the 1992 Edition of the University of Oregon’s West Wind Review. This work eventually led to his first novel, “Scaling Tall Timber.” Dave’s published works include “Big Sky Dead,” “Sonoran Justice,” “Finding Jennifer,” “Scaling Tall Timber,” “The Dynameos Conspiracy,” as well as “The Zeitgeist Project,” and “Running with Moose,” a collection of short stories and essays. Dave’s third suspense thriller in the Charlie Draper series is titled “Big Sky Dead” published in early 2013 is now available on Amazon in paperback and Kindle editions.