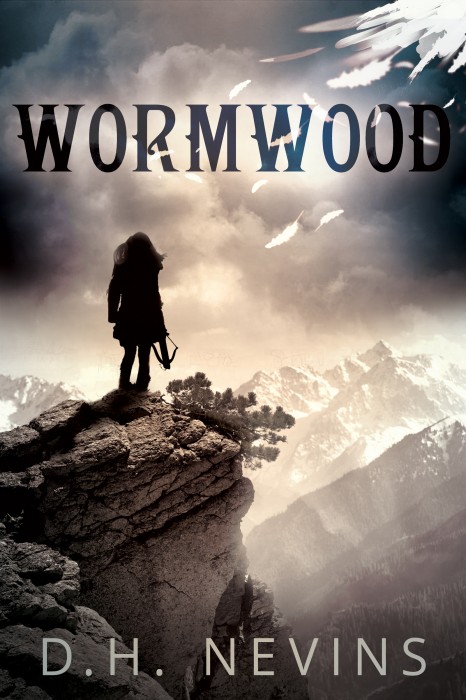 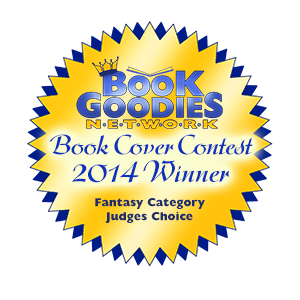 Comments about cover design
I originally had a different cover for Wormwood. It was a simple black and white etching by Gustave Dore, depicting a fallen angel reaching towards the heavens. The sheer turmoil apparent through the angel’s expression and pose not only fascinated me, but seemed a perfect depiction of the conflict raging through Tiamat, a half-angel in Wormwood. However, the etching–although classic–was hardly a trendy cover. The story itself was very well-received, but people had trouble getting past the antiquated-looking cover in order to take a chance on reading what was within. My love for the cover, it seemed, was a lonely one!
About a month ago, I was contacted by cover artist extraordinaire, Derek Murphy. He had read Wormwood and very much wanted to make up a new cover for the book. Curious about the vision he had for Wormwood, I heartily agreed.
The resulting cover took my breath away! On a literal note, the protagonist is a strong female, adept with a crossbow, yet still out of her element. However, she would never admit it. I could see this clearly in her stance. Yet the cover holds so much more than a simple literal representation of Wormwood. Derek recreated the feel of the book perfectly. The mixture of light and darkness remind me of a review from Tome Tenders about Wormwood, which, in part, said, “The lines will be blurred between good and evil, love and hate, truth and lies, and hero and antagonist.” The mixture of light and shadow reflect this beautifully. The unsettled, foreboding skies mirror the mood of this dark, post-apocalyptic story, and the falling feathers are a nice touch. They hint at the half-angels in the story without hitting the audience over the head with their existence. The fact the feathers are broken and falling is also perfect, but I hesitate to say why… after all, I don’t want to spoil the most exciting parts of the book!