You are here: Home / Children and Young Adult Books / Cover Contest: Theophilus Grim and the Carriage of Justice (The Trying Tales of Chumbles & Grim series) by Dannal J. Newman 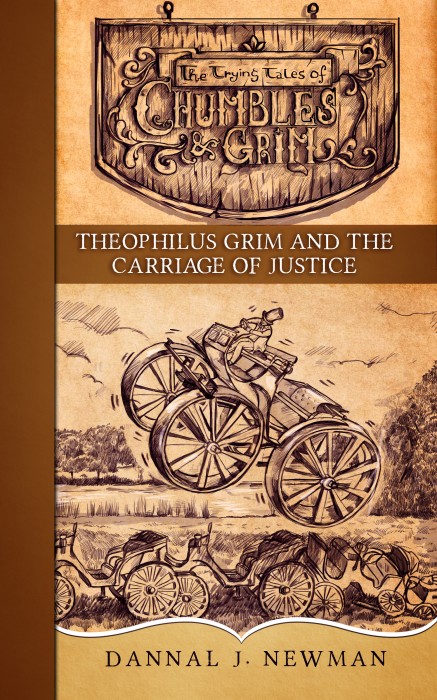 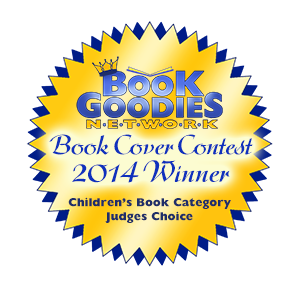 Comments about cover design
The Trying Tales of Chumbles & Grim is a fun series of stories set in Victorian London (Similar to The Adventures of Sherlock Holmes). The idea for this entire story came from a concept I had about my main character Theophilus Grim–who is a sort of mad scientist and inventor–trying to create a more efficient carriage to drive around town. The new, improved carriage would have incredibly tall wheels, making it able to more efficiently maintain its momentum once under speed. The result was a wild runaway carriage, which crushes a bunch of other carriages before soaring through the air like a monster truck. I think my artist nailed it, and the finished product is a really fun, retro-style cover.

The Trying Tales of Chumbles & Grim is great for ages 9 through adult.