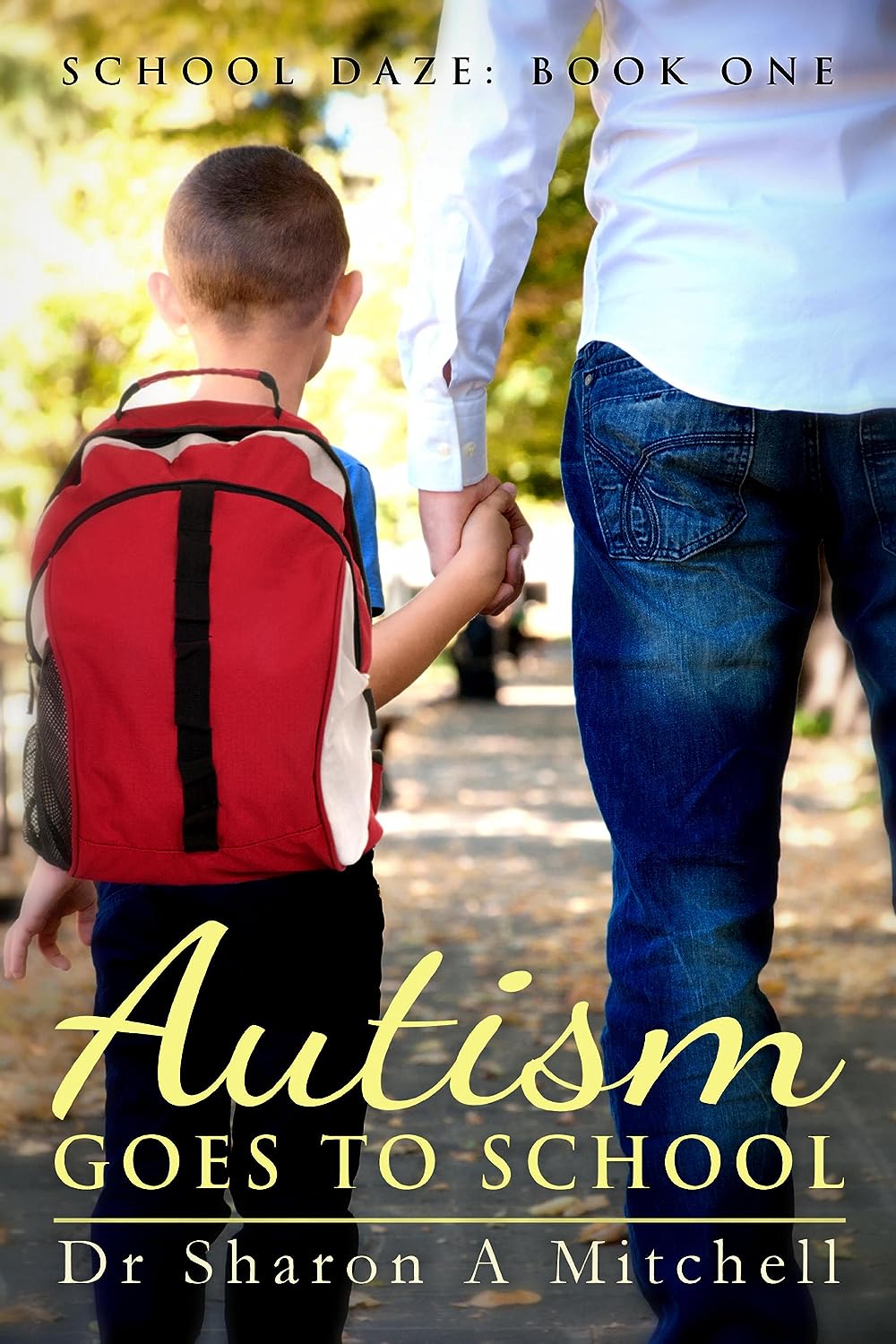 Comments about cover design
After suddenly receiving custody of his five year old son, Ben must learn how to be a dad. The fact that he’d even fathered a child was news to him. Not only does this mean restructuring his sixty-hour workweek and becoming responsible for another human being, but also Kyle has autism.

Teacher Melanie Nicols sees Ben as a deadbeat dad, but grudgingly comes to admire how he hangs in, determined to learn for his son’s sake. Her admiration grows to more as father and son come to rely on Melanie being a part of their lives.

When you first learn that your child has autism, the world can seem dark. I wanted a cover that pictured hope and the relationships that can be. This was not my first cover, or my first designer. But Rachel of Littera Designs came up with just the images I hoped for.