Former Black Ops and SEAL Team Six member Gable Fitzgerald discovers the supposedly “accidental death” of his mother was actually an execution. Who would want to murder a seventy-four year-old woman and why? Caught between the bad guys and a beautiful by-the-book DCI agent who tries to keep him inside the law, Gable will use the covert skills developed to take down foreign governments to hunt down his mother’s murderers, and God help anyone who stands in his way. 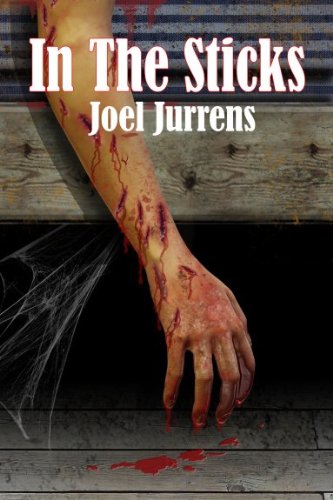 How is Writing In Your Genre Different from Others?
I have the law enforcement experience to bring a sense of reality to the story.

What Advice Would You Give Aspiring Writers?
Write, write, write, and then keep writing. No one is truly a writer until someone reads the work.

Author Bio:
Joel Jurrens spent twenty-six years as a deputy sheriff until his retirement in early 2013. county Ops: The vengeance of Gable Fitzgerald is his third novel. He has also had short stories published in several magazines. He currently lives in northern Iowa with his wife.

What Inspired You to Write Your Book?
Having worked in law enforcement, I realized the small departments do not have the resources to fully investigate all cases. It would be possible to slip a murder by as an accident