You are here: Home / Bargains and Freebies / Bargain Books Under $3 / Complicated Creatures (Part One) by Alexi Lawless @lawlessauthor

“It’s normal to love a dangerous woman. They know how to wield their power, and they are not afraid of yours. They make you work for everything you get and it’s all the sweeter once you get it…”

What happens when curiosity becomes obsession?

Luck is Jack Roman’s middle name— and Chicago is his Empire. He lives to work, loves to play, and makes no commitments. But when the mysterious S. Wyatt moves into the adjoining penthouse, he’s immediately drawn to her, a striking, elusive woman who transitions seamlessly from wood-paneled board rooms to high-stakes, high-risk rescue operations in the most dangerous parts of the world.

Intrigued by her self-possession, aroused by her incredible passion, and disarmed by a vulnerability she cannot hide, Jack pursues her into the nexus of her dangerous present and her enigmatic past. An entire world is revealed to Jack, where living for pleasure becomes fighting for survival. And the only woman he wants may be the one he cannot have…

COMPLICATED CREATURES is a mesmerizing, labyrinthine romantic suspense that will leave you wondering: Do you really want to know everything about the one you love? 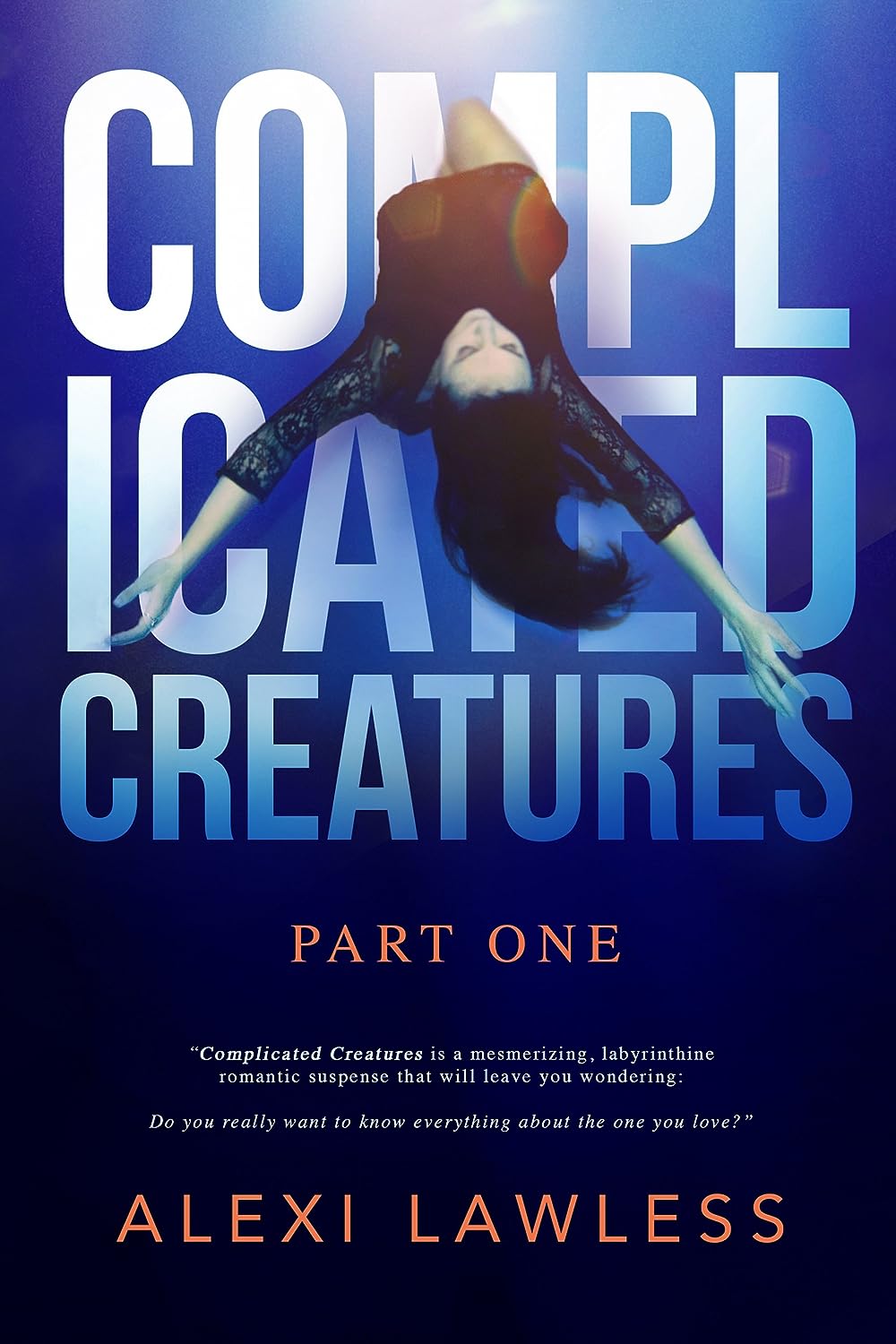 I live to read, and I wanted heroines who were strong, powerful women in charge of their kingdoms, dreams, and destinies. So I began to write characters I wanted to read, and as soon as I opened that Pandora’s Box– well, it became a passion. The kind you quit your 9-5 to devote your life to. The kind that wakes you up in the middle of the night to write. I hope you enjoy these characters as much as I enjoy writing their stories.