You are here: Home / Fiction / Horror / Choice by Leanne Waller 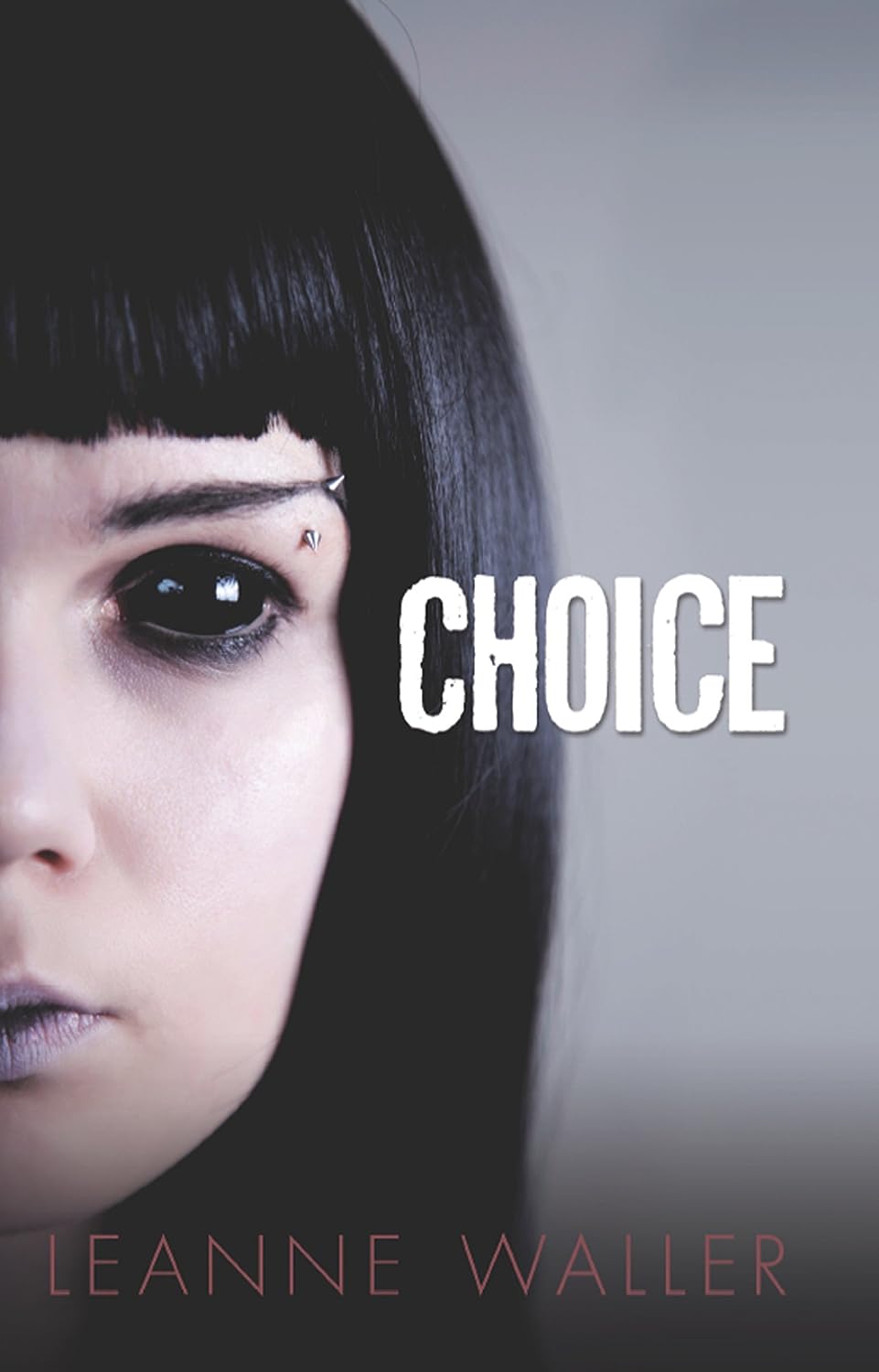 Escaping from a domineering relationship, Danni is glad to rekindle old friendships. But there’s something odd going on. Her best friend’s boyfriend is unbelievably strong and never eats with the others, and there’s something not quite right about her new landlady…

When Ella tells her about becoming a ghoul and using superhuman strength to fight evil, Danni thinks her friend has gone insane. But the more she finds out, the more she sees that they really are doing something vital.

Shocked at her own decision, she joins the group. Soon their town is the centre of a battle. The new recruits witness rough justice against informers, and are assailed by doubt. Are they doing the right thing? Do they still have a choice? Are they really fighting on the right side?

What Inspired You to Write Your Book?
I have always looked into the way the world works since I was a kid. I hate how bad people have always seemed to have their way over the weaker people in the world. I had depression from an early age and came out of living a nightmare through the help of so many people. Some of them meant to help me and some didn’t even know they were.

I put all of this in to choice. The ghouls became good and evil fighting each other along side some humans to decide the fate of the human population (Decent people). The good ghouls think that humans should be able to live in peace and the bad ghouls think that because humans are weaker they should be able to rule over them and do what they want. My imagination added on to my experiences and observation of reality in writing Choice from Danni’s point of view as she becomes a ghoul so that she can help the world. To be honest I would love to be in Danni’s position for more then one reason.

How Did You Come up With Your Characters?
They came as they were needed. I didn’t think there would be so many people involved in her story so I was surprised in the end. Some were added in places that they were needed and made up from people that wanted to be in there if they could fit. One of them I personally love because I managed to use her name and personality into someone she would never want to be. I have met so many different people in my life in so many different ways but due to writing this story from the good side, coming up with people that were mixed from people I know/knew was so much fun.

The one thing I did hate with having a lot of characters was coming up with names. It can take me hours to come up with one name that I feel fits the character so it was very time consuming when I found I needed a new person.

Book Sample
He looks mad and desperate. I have no time to think and punch him as hard as I can right in the face. I don’t see it coming and luckily he doesn’t either, and he goes down before being pounced on by the other ghouls as I stand there shocked at my own reaction. It only takes me seconds to come round, but when you’re dealing dealing with ghouls seconds are enough to be dead. Next time I’m not going to be shocked. N ext time I know I’ll just react.

Links to Purchase eBooks
Link To Buy Choice On Amazon