“Bug Stuff”: An accountant unites with his co-worker to fight a pesky adversary.

“With This Ring”: When a wife forgets her little black dress, all turns into something utterly romantic and unforgettable in the end.

Targeted Age Group:: 21 and up 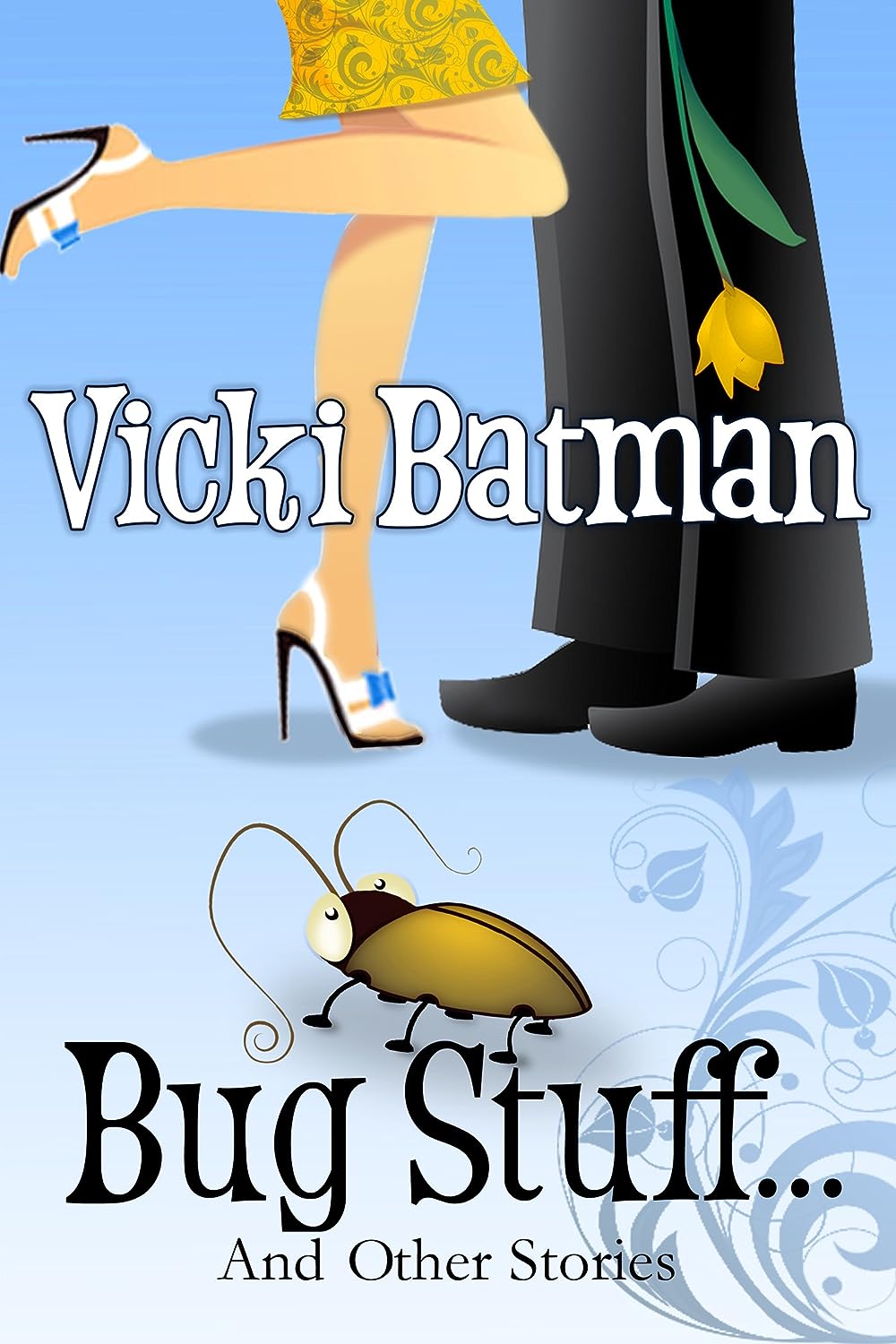 What Advice Would You Give Aspiring Writers?
Write, Be educated about writing and the industry, Be persistent.
When I say write… There is something about doing creative things that spurs more creativity. I also do needlepoint, play mahjong, Jazzercise, and do yoga.
When I say be educated… The industry has changed radically since I began. Once, self-pubbed people weren’t looked upon very highly. Look how that’s changed.
When I say be persistent… They can say no. However, no is just and answer and doesn’t necessarily mean the end. If you believe, keep going and you’ll get your yes.

Author Bio:
Like some of her characters, award-winning author, Vicki Batman has worked a wide variety of jobs including lifeguard, ride attendant at an amusement park; a hardware store, department store, book store, antique store clerk; administrative assistant in an international real estate firm; and a general “do anything gal” at a financial services firm–the list is endless.

Writing for several years, she has completed three manuscripts, written essays, and sold many short stories to TRUE LOVE, TRUE ROMANCE, TRUE CONFESSIONS, NOBLE ROMANCE PUBLISHING, LONG AND SHORT REVIEWS, MUSEITUP PUBLISHING, and THE WILD ROSE PRESS. She is a member of RWA and several writing groups and chapters. In 2004, she joined DARA and has served in many capacities, including 2009 President. DARA awarded her the Robin Teer Memorial Service Award in 2010.

Most days begin with her hands set to the keyboard and thinking “What if??”