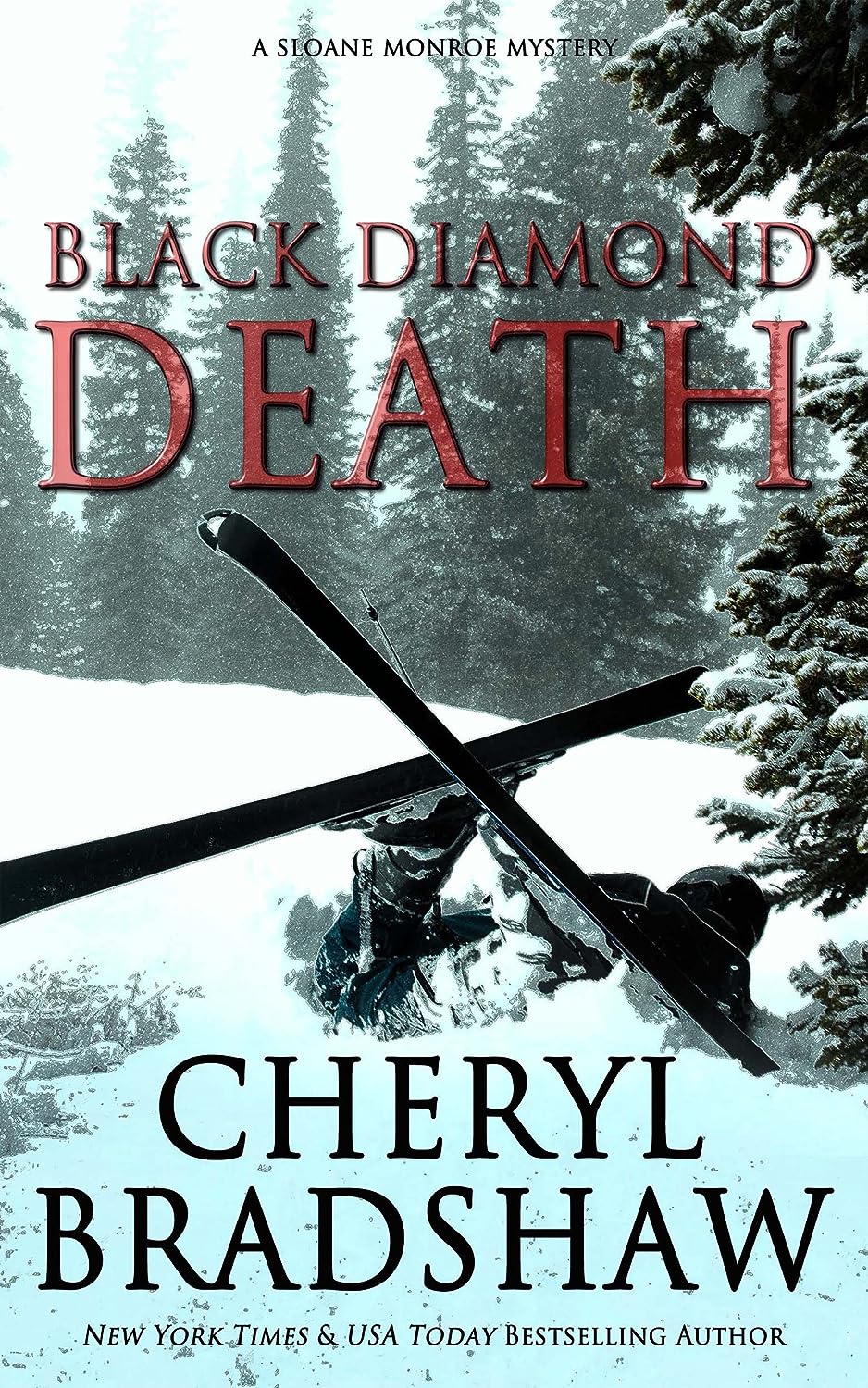 Enter the world of Sloane Monroe in Black Diamond Death…

On the slopes of Park City, Utah’s newest ski resort a woman is found dead. At first glance, it has all the makings of an accident. But what if wasn’t? What if she was murdered?

A SECOND BODY IS FOUND

Just as Private Investigator Sloane Monroe feels she’s close to solving the case, a second dead body is found. With the killer aware that Sloane will stop at nothing to find him, her life is in danger, her every move being tracked. Will Sloane uncover the truth before he strikes again?

How Did You Come up With Your Characters?
I wanted someone strong, yet vulnerable as the lead, someone unwilling to give up until she gets justice for victims and their families.

About the Author:
Cheryl Bradshaw is a New York Times and USA Today Bestselling Author.

Born and raised in Southern California, Cheryl Bradshaw became interested in writing at a young age, but it was almost two decades before she put pen to paper. In 2009 Bradshaw wrote Black Diamond Death (Book One: Sloane Monroe series). Within six weeks it entered the top 100 in two different categories and remained in the top 100 for over a year. Since that time, Bradshaw has written four additional novels in the series, and is busy penning two additional novels this year.

In 2013, Bradshaw introduced a new paranormal thriller series: Addison Lockhart, the first book titled Grayson Manor Haunting.
Bradshaw is the founder of IWU on Facebook, a writers group with over 2,000 members. In August 2012, Bradshaw was named one of Twitter’s seven best authors to follow. In 2013, Bradshaw’s novel, Stranger in Town, was chosen as a Shamus Award finalist in the category of best P.I. novel of the year. She was the only female nominated in her category.